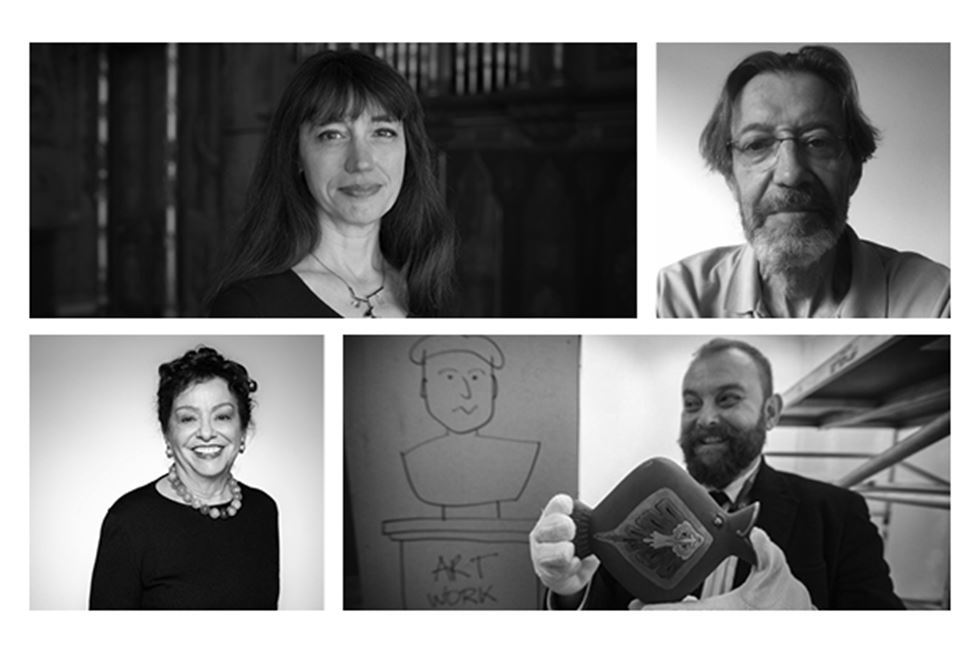 The inclusion of specific colours in paintings and works of art has rarely, if ever, been merely decorative. From the value historically associated with splendid raw materials, such as lapis lazuli or natural dyes for textiles, to the symbolic meanings that different hues have held in different times and places, colour contains and reflects meaning – even if that meaning may fade over time. From magnificent marbles to splendid stained glass, vibrant colours or their combinations have not only awed viewers but have historically also spoken to them of a wide spectrum of significance. This panel will explore: the fastness or fleeting nature of some of the meanings historically attached to colour; the relationship between colour and style; that between colour and power or status; the challenges of retrieving the historical significance of colour; the role of heritage scientists in recovering the history of colour; and the role of art historians in telling its stories.

Renée Dreyfus
Dr. Renée Dreyfus is Distinguished Curator and Curator in Charge of Ancient Art and Interpretation at the Fine Arts Museums of San Francisco. She has curated and organised over twenty exhibitions including Treasures of Tutankhamun (1979) and Tutankhamun and the Golden Age of the Pharaohs (2009). Among the major exhibitions she organized are Gods in Color: Polychromy in the Ancient World; The State Museums of Berlin and the Legacy of James Simon; Hatshepsut: From Queen to Pharaoh; and Pergamon: The Telephos Frieze from the Great Altar. She has enhanced the permanent ancient art collection with rare Egyptian, Near Eastern, Classical, and Islamic works of art.

Alexandra Loske
Dr. Alexandra Loske is a British-German art historian and writer specialising in Georgian colour theory and women in colour history. She is curator at the Royal Pavilion, Brighton and an associate of the University of Sussex. Alexandra has lectured, curated, broadcast, and published widely on the history of colour and other topics. She is the author of Colour – A Visual History (Ilex/Tate/Smithsonian Institute) and has recently edited a volume on the 19th century for A Cultural History of Color (2021).

Matthew Winterbottom
Matthew Winterbottom is Curator of Decorative Arts and Sculpture at the Ashmolean Museum, Oxford. With his colleague, Dr. Charlotte Ribeyrol (Sorbonne), he is currently working on a major exhibition on the theme of colour and the Victorians called The Colour Revolution: Turner to Whistler (title TBC) that will open at the Ashmolean in 2023. The exhibition will be a major outcome of Chromotope, a 5-year research project in collaboration with Sorbonne Université and Oxford University funded by a major ERC grant. Chromotope will offer the very first analysis of the changes that took place in attitudes to colour in the 19th century, notably how the ‘chromatic turn’ of the 1850s mapped out new ways of thinking about colour in literature, art, science and technology throughout Europe.
share: