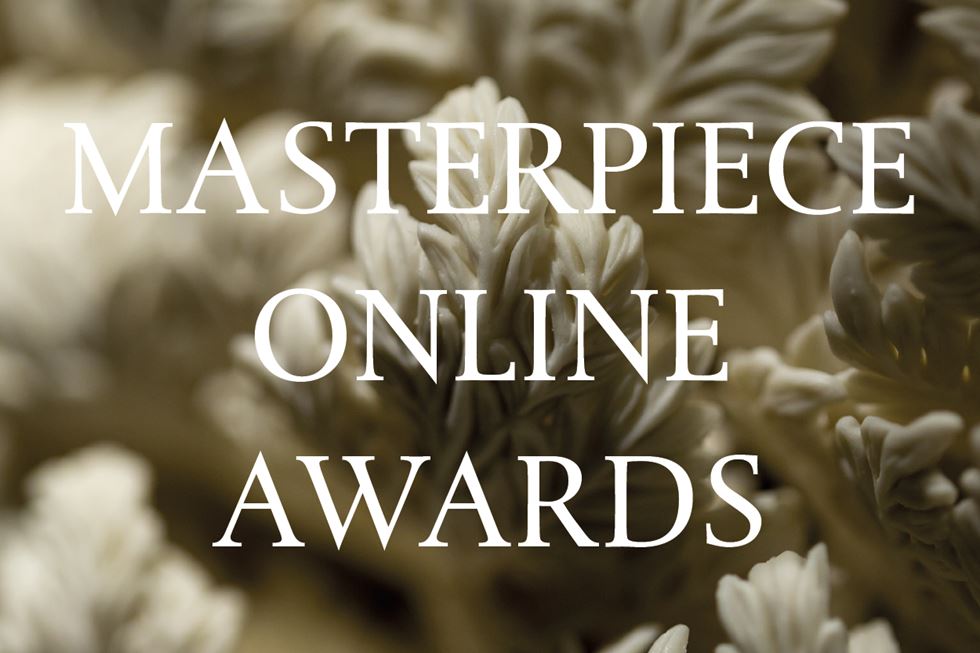 Reflecting the Fair’s theme of Encountering Beauty through the Material World, 12 works of art (six pre-1900; six post-1900) have been chosen by the Awards Committee that have been judged to be outstanding, perhaps undiscovered, rare and exceptionally provenanced, and their creation demonstrating an innovative interpretation of one of the following materials: Stone/Marble, Wood, Pigment, Bronze/Metal, Ceramic, Precious Stone. 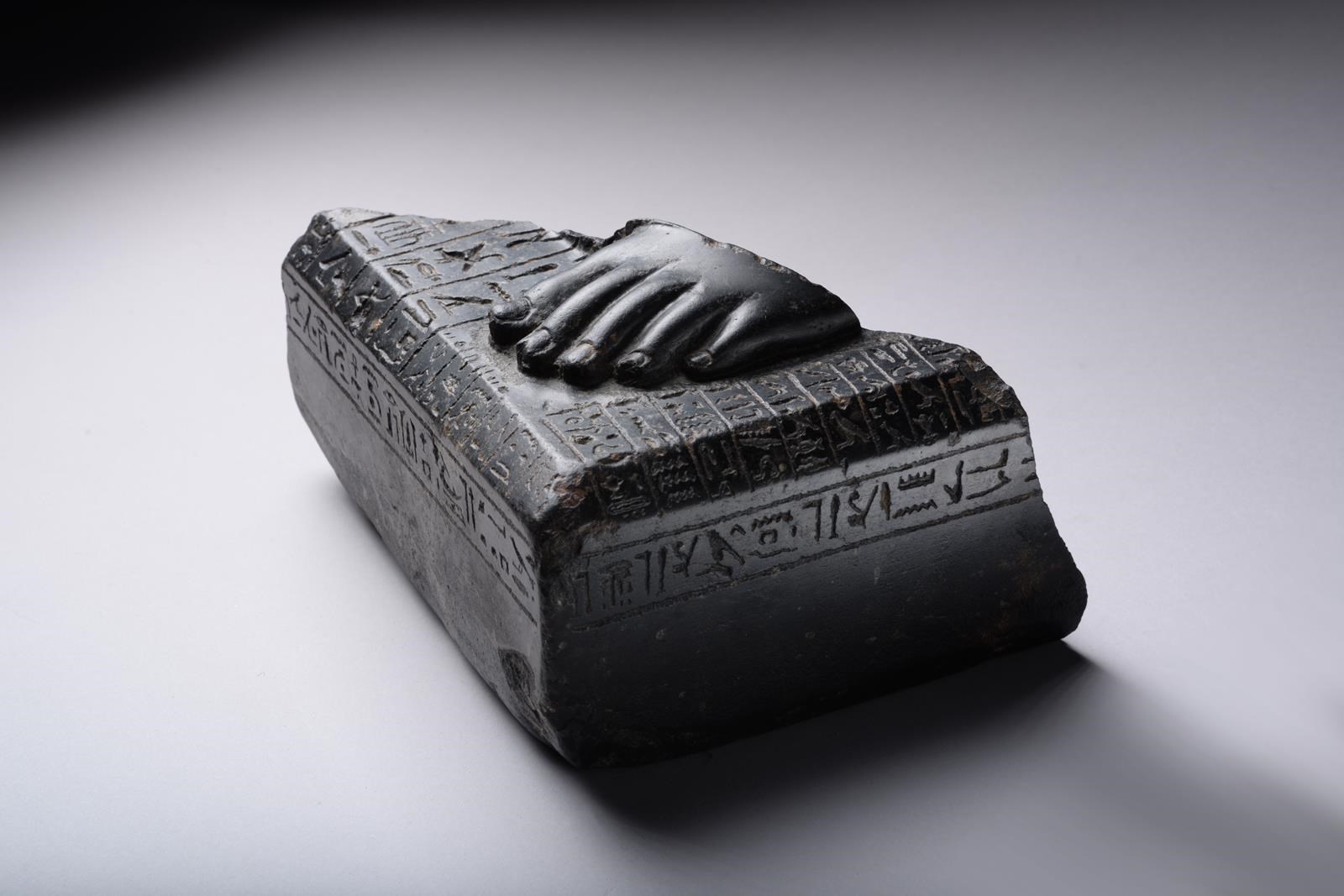 ArtAncient
Egyptian Basalt Healing Statue (Fragment)
"The infinite carvings of characters called hieroglyphics … have been made known by an ancient authority of primeval wisdom. For by engraving many kinds of birds and beasts, even of another world, in order that their legacy might reach generations of a subsequent age, they registered the vows of kings, either promised or performed." Ammianus Marcellinus (c. AD 330-400), Res Gestae, XVII.4.6-11

James Graham-Stewart
A Roman statuary marble chimneypiece, for the English market, c. 1800
The frieze finely carved in relief with Grecian figures, the jambs carved with torchiere in the manner of Piranesi. Shelf replaced. 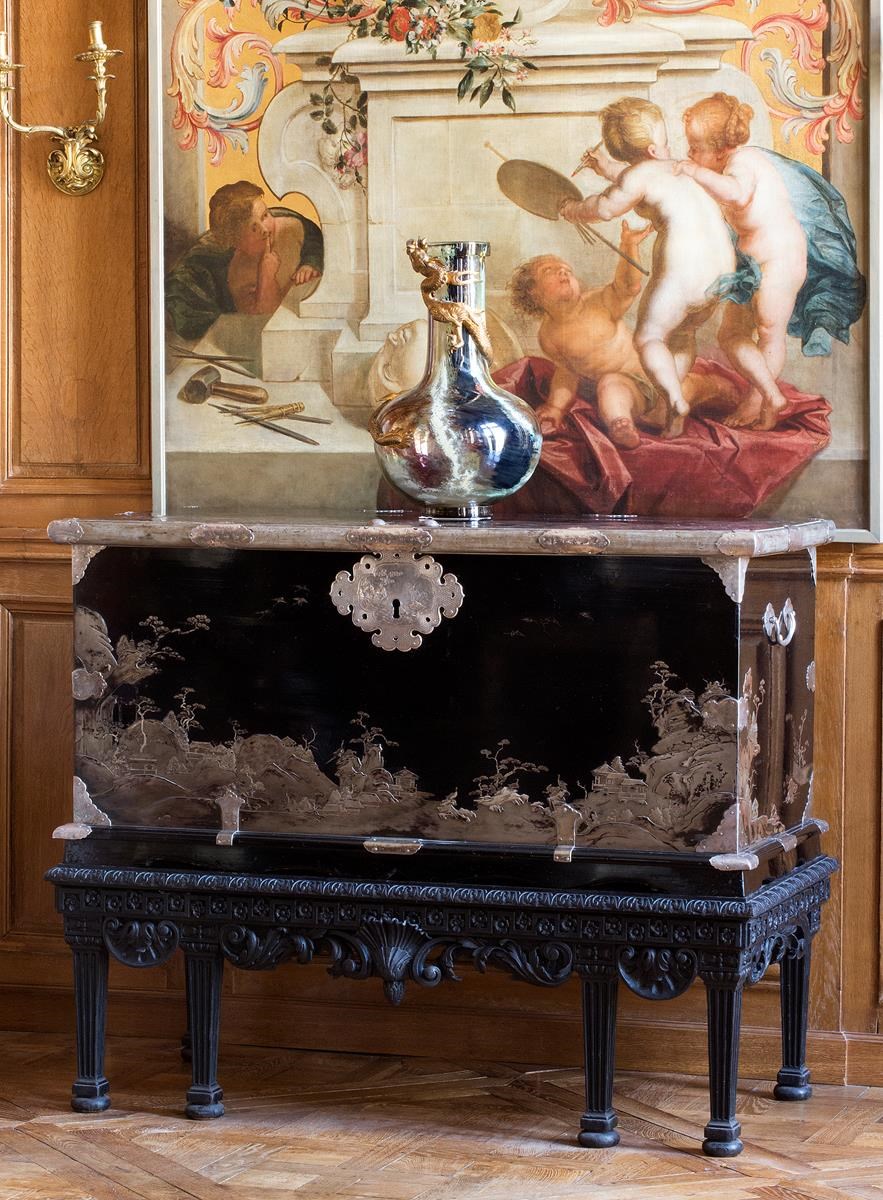 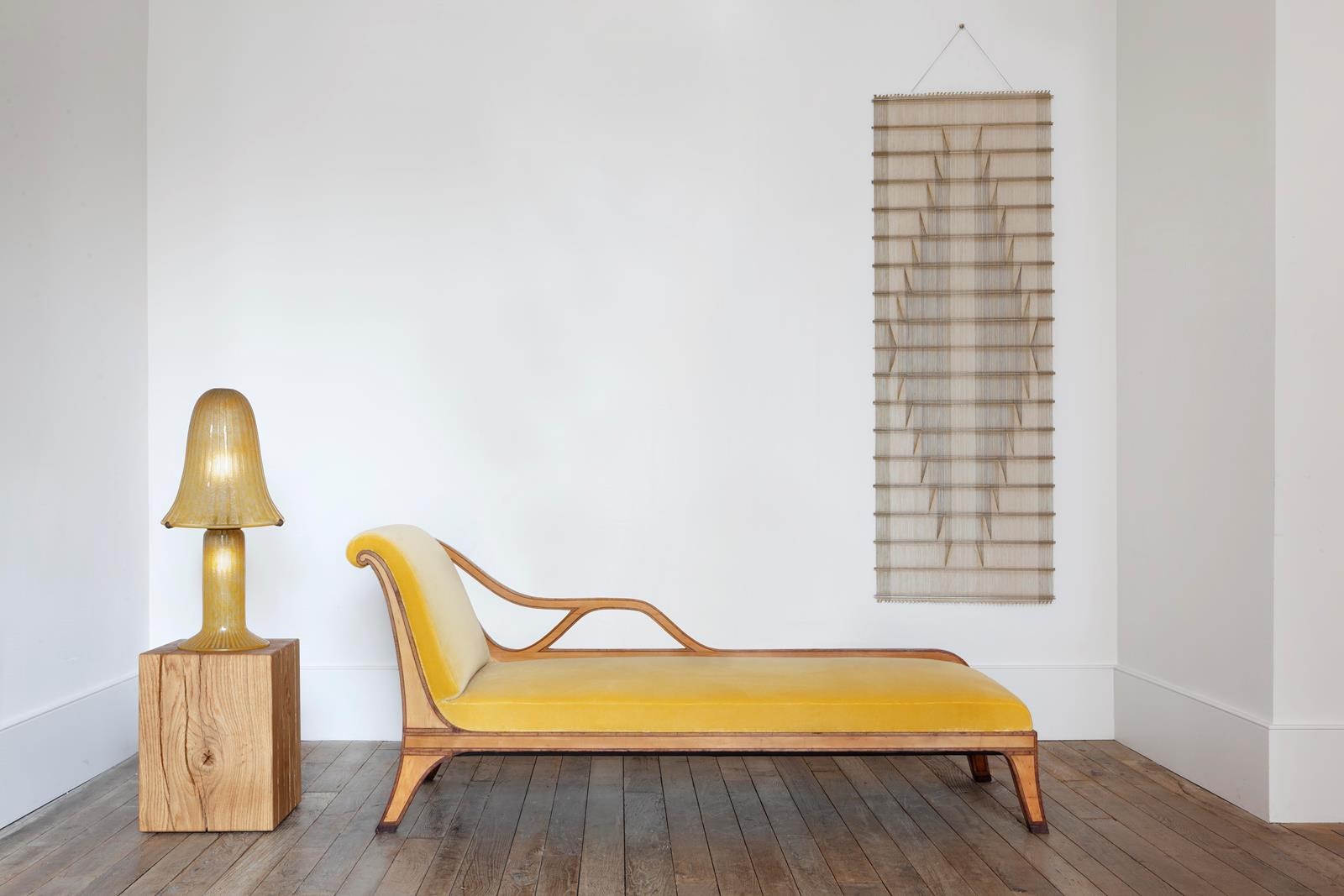 Piano Nobile
Armoured Form, 1950, Graham Sutherland
A rare and significant work, Armoured Form belongs to Graham Sutherland’s important series of Standing Forms - epic paintings that place organic totems in richly-coloured settings. This painting was made in 1950 when Sutherland was at the height of his artistic powers - a titan of European art, meeting with Picasso in Provence and vying with Francis Bacon to be Britain’s premier artist. 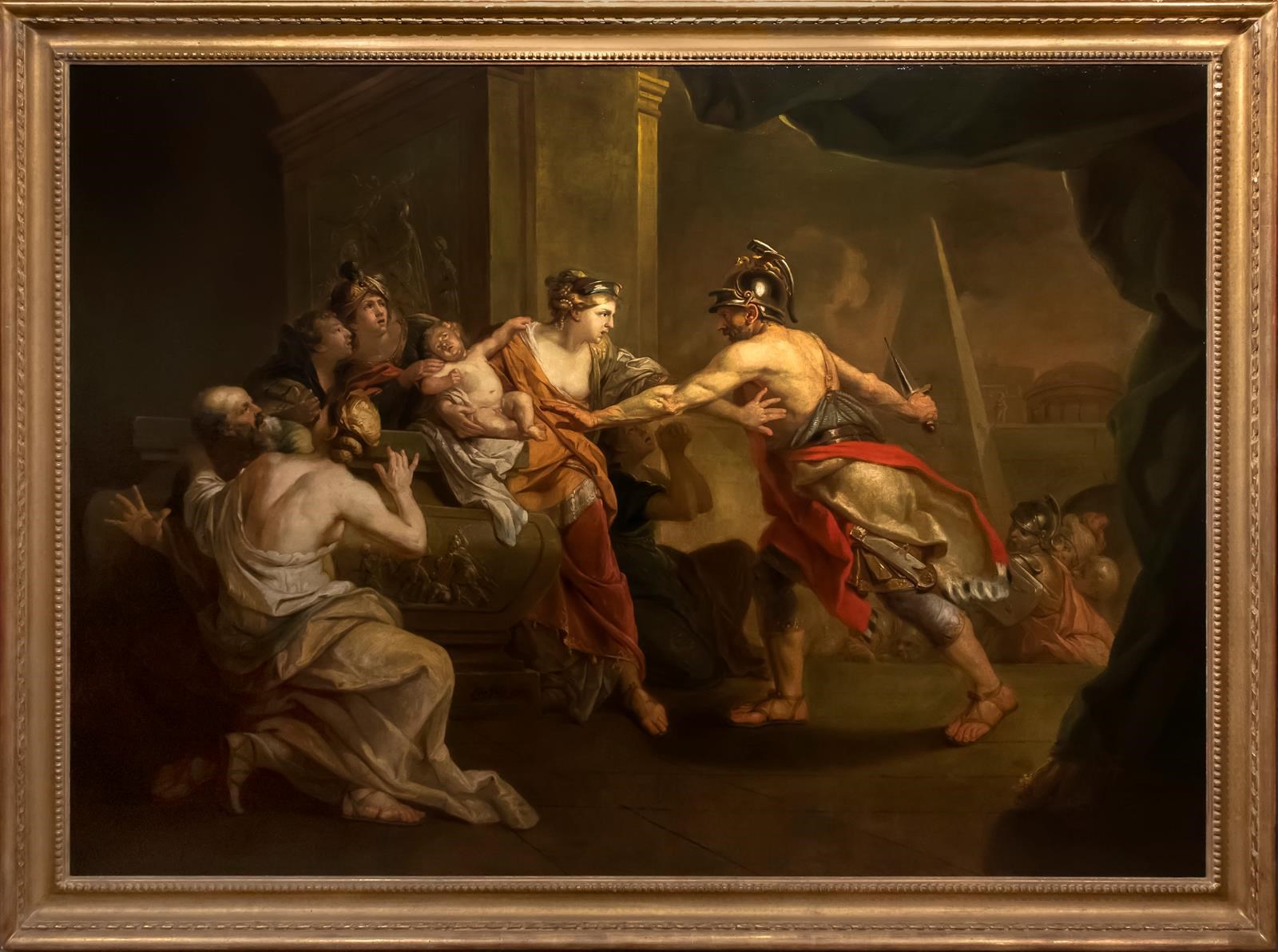 Dickinson
Ulysses Seizing Astyanax from Andromache, Johann Zoffany (Frankfurt, Germany 1733 - London, England 1810)
Signed on the base of the sarcophagus Zauffaly, oil on canvas 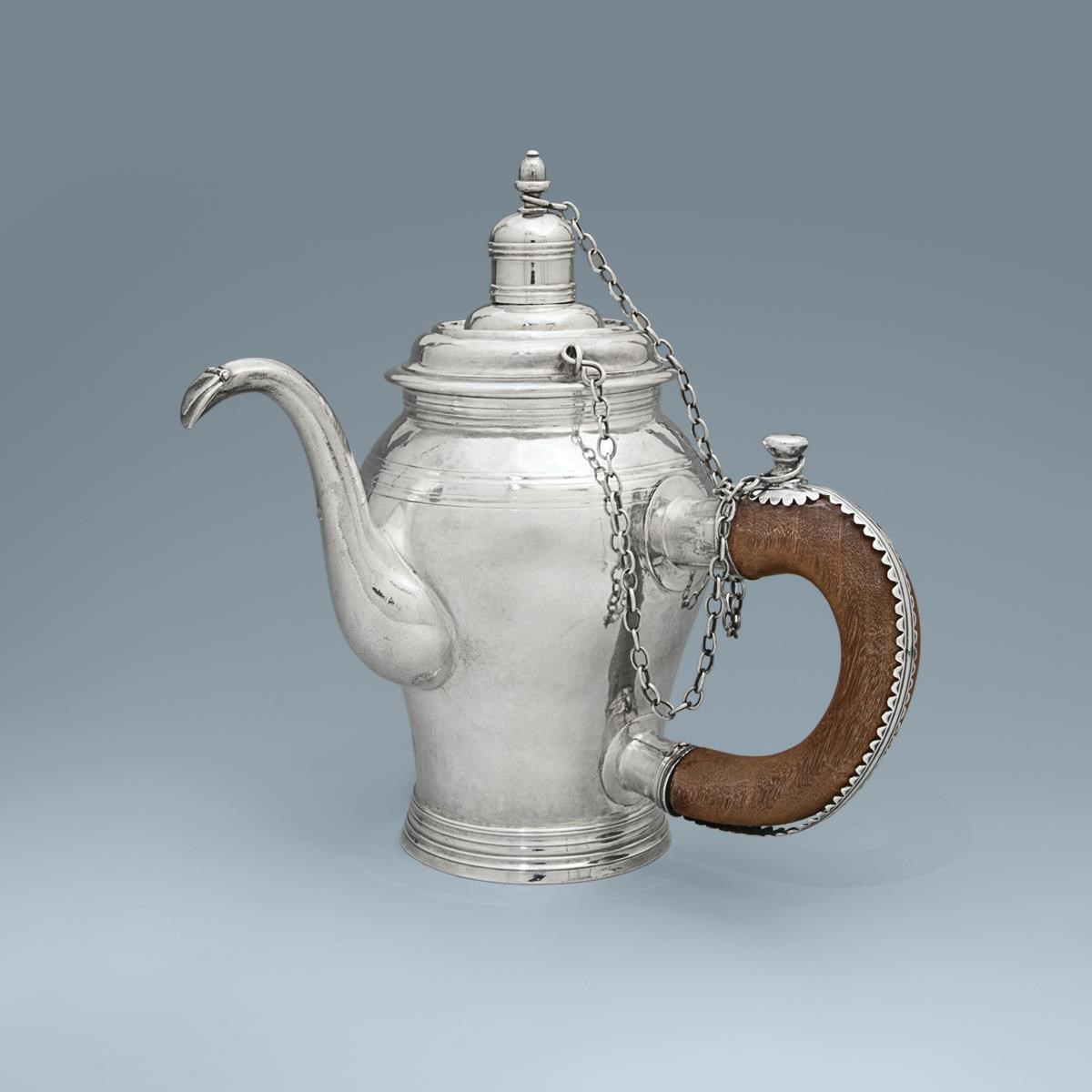 S. J. Shrubsole, Corp.
A Rare Queen Anne Antique English Silver Chocolate Pot, Peter Pemberton, Made in London
Chocolate had arrived in Europe through Spain in the middle of the 17th century, and by 1657 the first chocolate factory had opened in the England. The earliest known English silver chocolate pot is from 1685, and is of the same form as this: a Chinese ginger jar with a spout and handle. Very few of these jar-form pots survive, as the shape was quickly replaced by the much more common lighthouse form. This is an especially fine example, in nearly perfect condition, and without any later engraving or alteration 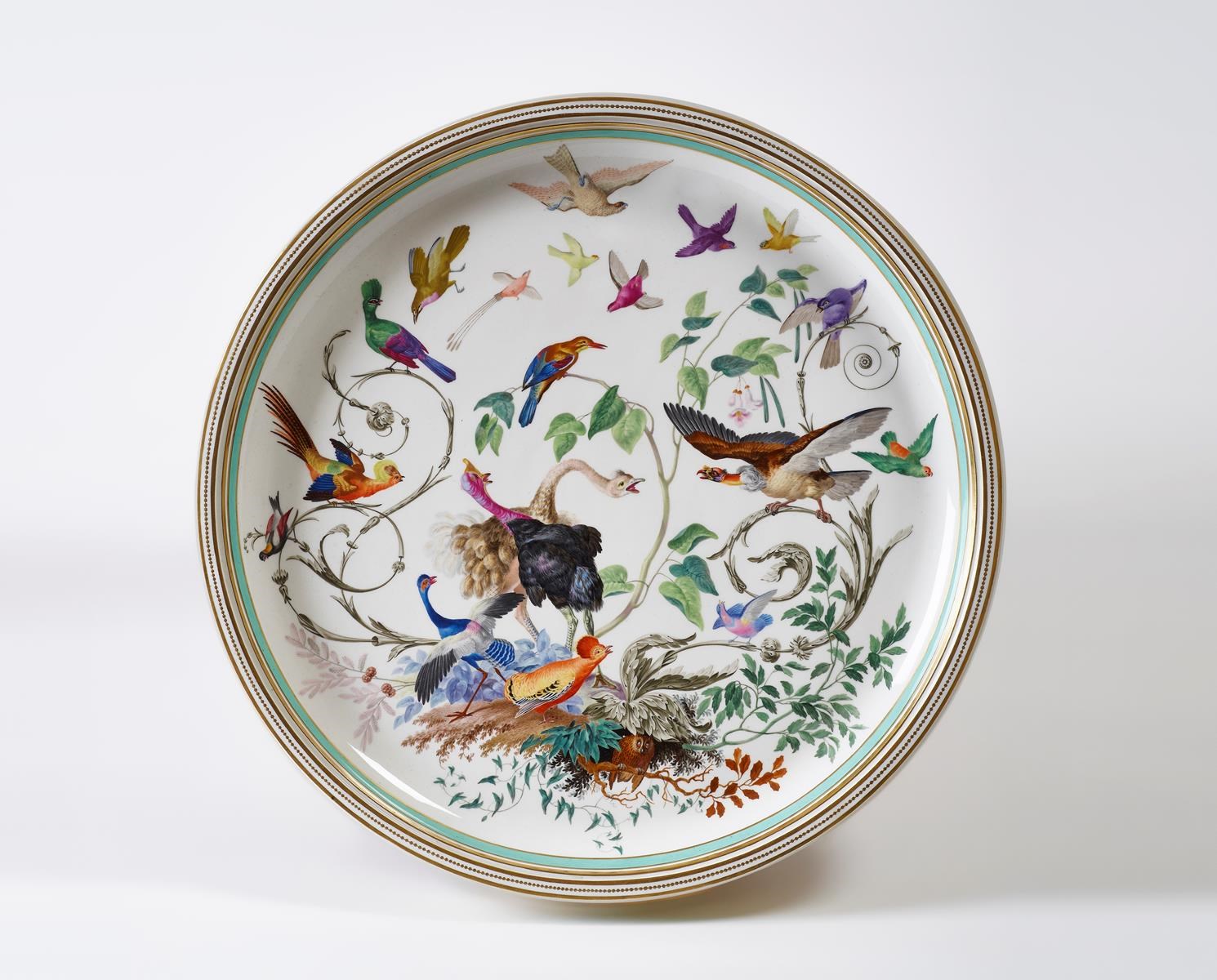 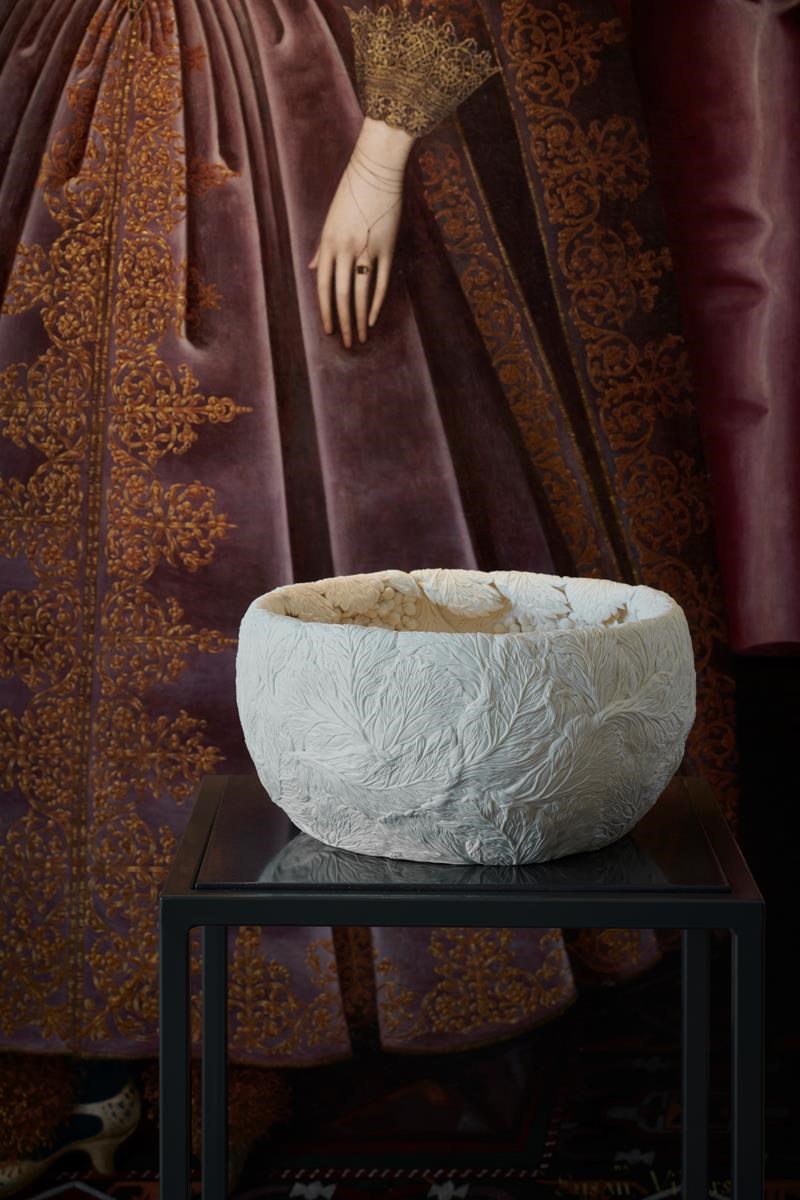 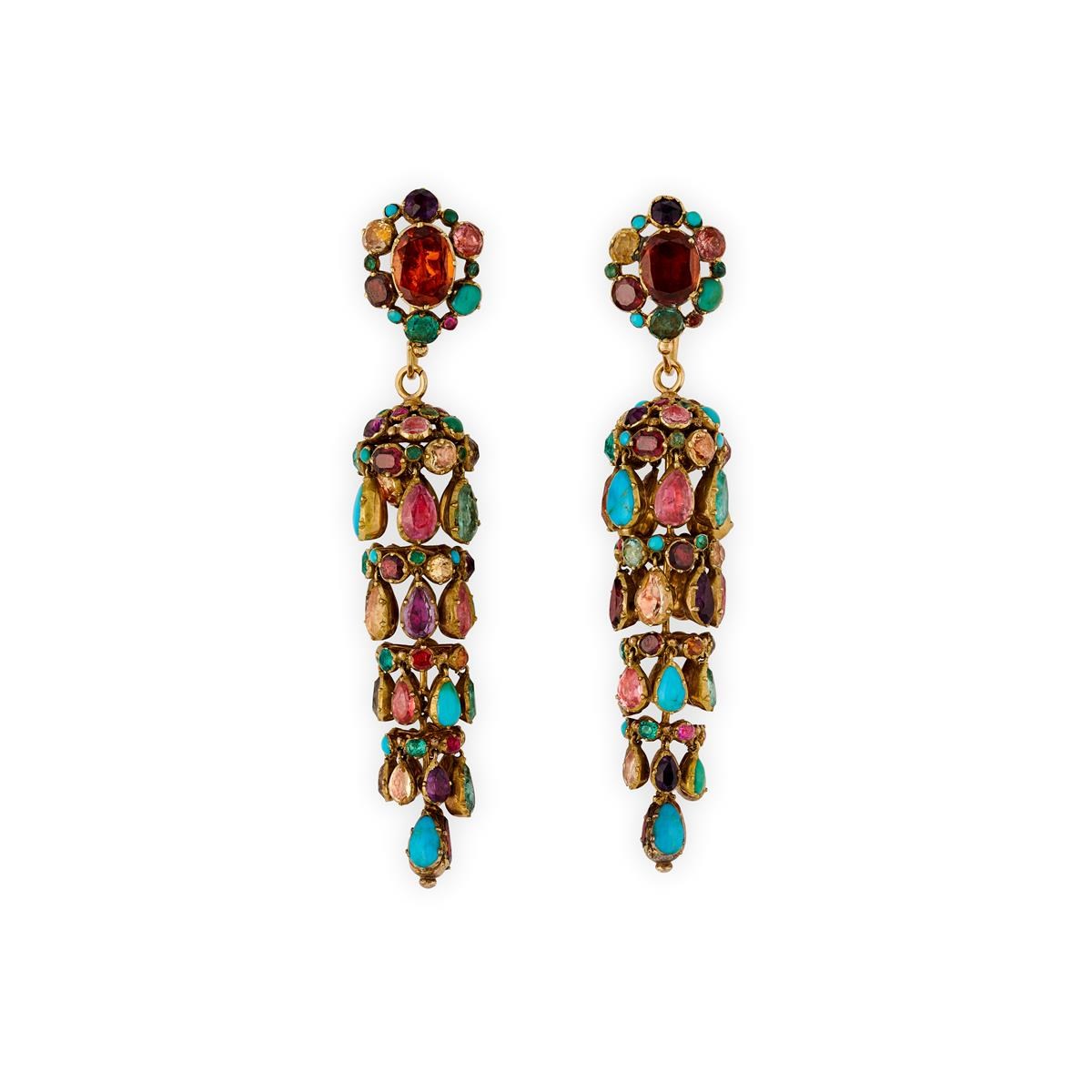 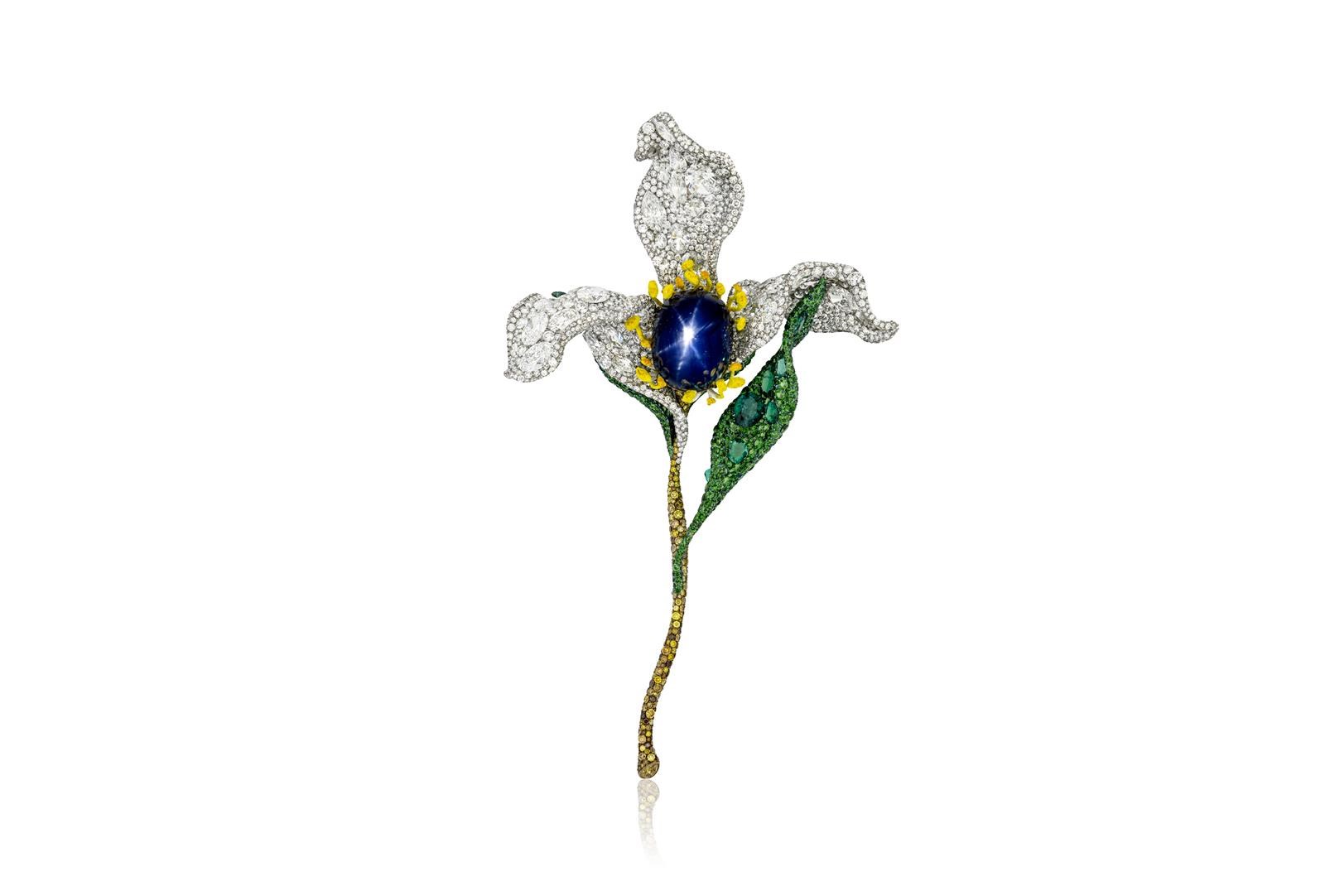