Object of the Month: A New Generation 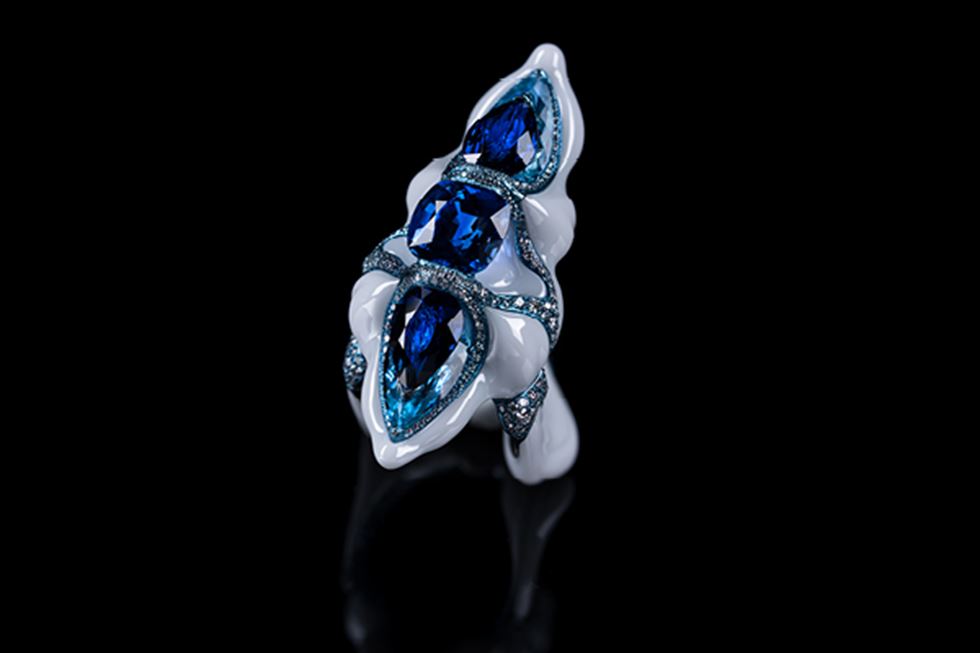 The British Museum is renowned for its extraordinary historic collections which document mankind’s history from the earliest times to the present day. From the time of its founder, Sir Hans Sloane, in 1753, to the present, its curators have always collected contemporary material alongside historic objects and art. This beautiful sapphire and diamond ring, set into a new type of porcelain, was given to the Museum by the artist-maker Wallace Chan (陈世英 born 1956).  The ring is special as it is the first item of contemporary gem jewellery to be acquired by the Museum and the first of this range to be made by Wallace Chan using a new porcelain material that he invented, and which is five times harder than steel. 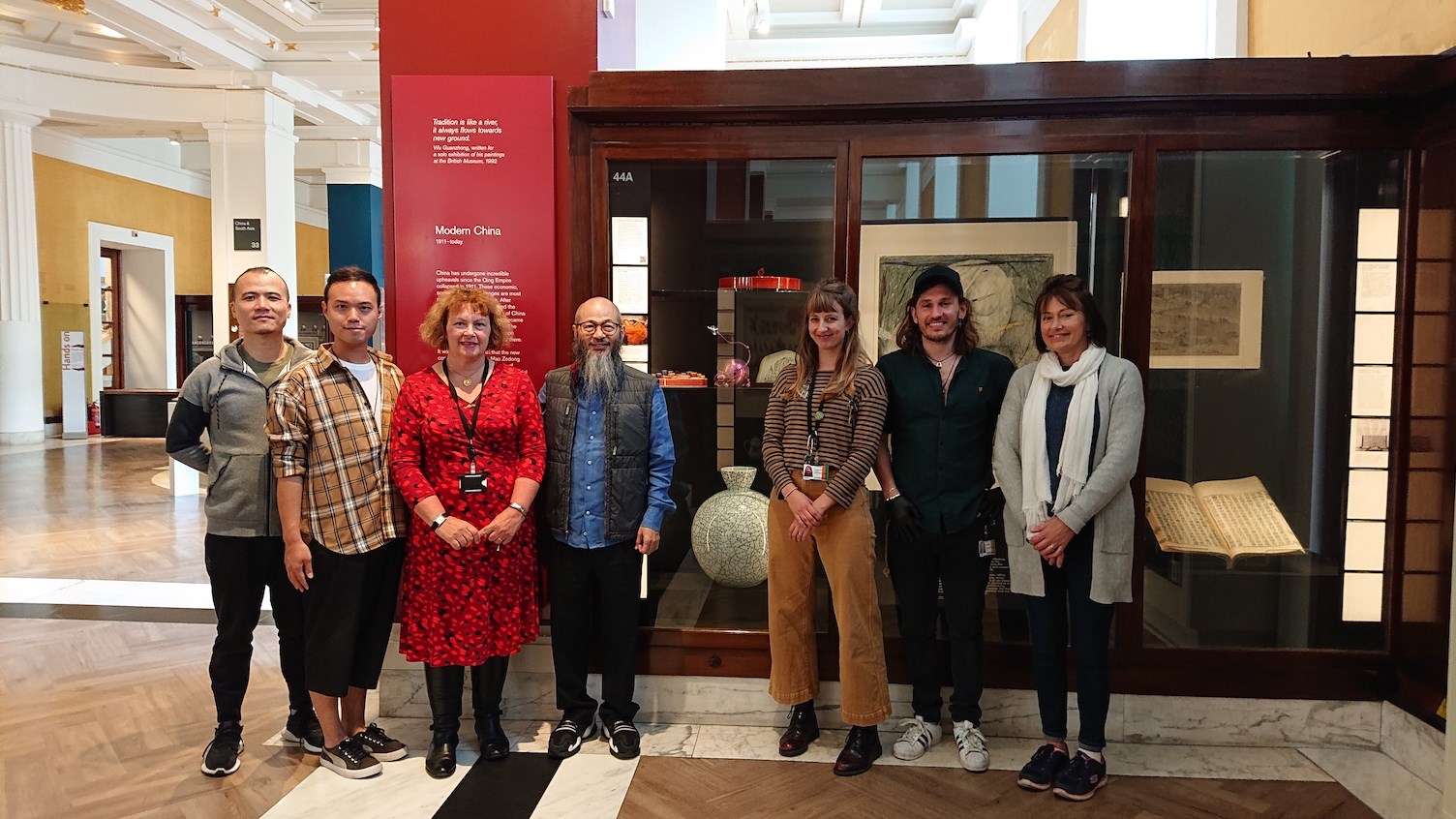 A New Generation is now on display in the Sir Joseph Hotung Gallery for China and South Asia on an amazing pink titanium mount which resembles a planet. Wallace is a very distinctive character with a wonderful sense of humour and life. He is a self-made man who left school aged just 13, and after an apprenticeship and career as a sculptor, began making jewellery. Perhaps it is this grounding in sculpture that lends his jewellery such monumental qualities. This ring complements the historic collection of women’s jewellery dating to the Ming and Qing dynasties (1368-1912).