STAND 316
David Aaron is one of the oldest and most preeminent galleries in the world dealing in Antiquities and Islamic Art. The gallery is a fourth-generation family business that formally opened in 1910, and today is based at 25a Berkeley Square, London. The gallery handles the highest quality ancient art on the private market from the Classical Greek, Roman, Egyptian, Near Eastern and early Islamic civilizations.

Over the past century, David Aaron has played an instrumental role in helping major Museums find, acquire and research important antiquities. Previous clients have included The Metropolitan Museum of Art, the J. Paul Getty Museum, the Art Institute of Chicago, Louvre Museum, the Museum of Islamic Art in Qatar, the Aga Khan Museum, the David Collection of Islamic Art, Pergamon Museum, Miho Museum and the Tokyo National Museum, Glyptothek Museum, Munich and the Louvre Abu Dhabi, among many others.

Well known for its strict ethical code, the gallery has an extensive due diligence and in-house vetting process. The gallery is a member of IADAA, CINOA, ADA and LAPADA, organisations that represent only the most trusted and informed dealers in Europe. We also work closely with the internationally respected ‘Art Loss Registry’ and the Interpol database to certify our items. 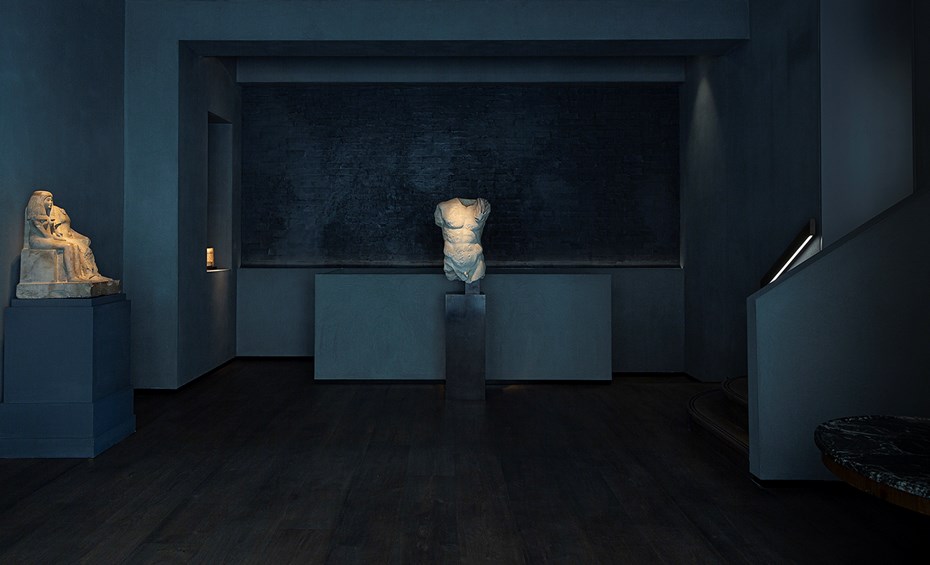 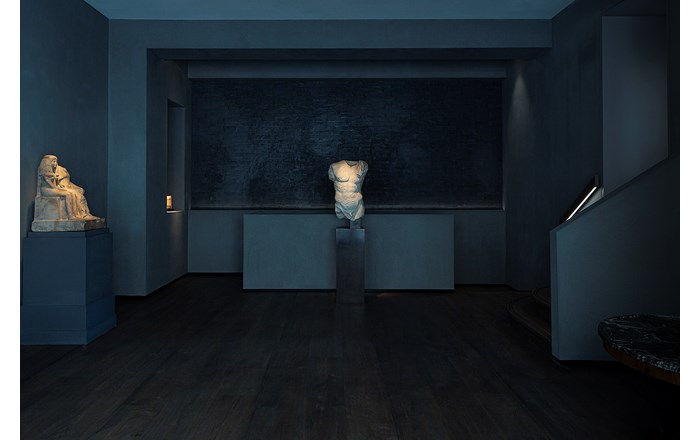