Founded in 2000, the Gallery Nicolas Bourriaud was first established in the Louvre des Antiquaires and is now located at 205 rue du Faubourg Saint-Honoré in Paris. Specialized in sculptures of the nineteenth and twentieth centuries, Nicolas Bourriaud is an expert in this area to the National House of Experts Specialized in art and collection objects (CNES) since a good ten or so of years and a member of the Syndicat National des Antiquaires (SNA).

Rocked from an early age in the arts, Nicolas Bourriaud has quickly developed a passion for Sculpture. After a brief training from his father, he embarked on a personal project which led to the creation of his gallery.
Dynamic and meticulous, he chooses his works with a great care and proposes an assiduous comment on each of them.
Passionate, he offers throughout the year a wide range of bronze, marble, terracotta, wood renowned sculptors including Artus, Barye, Bourdelle, Carpeaux, Dalou, Desbois, Fenosa, Godchaux, Guyot, Petersen, Pompon, Sandoz……

Nicolas Bourriaud is also requested each years to the expert committee held in Brussels at the show BRAFA since 2015. In 2015, he exposes to the salon Paris Beaux-Arts (Paris Fine Arts) where he presented a part of his collection, then Eurantica (Brussels) in 2016. In 2017, he is present at the Paris Art and Design (PAD), along with at salon « Livres Rares et Objets d’Art » (Grand Palais), then at the Biennale Paris 2017, and at the PAD London. In 2018, he will expose at Masterpiece London in June, at the Biennale Paris in September and to the fair Antica Namur (Belgium) in November. 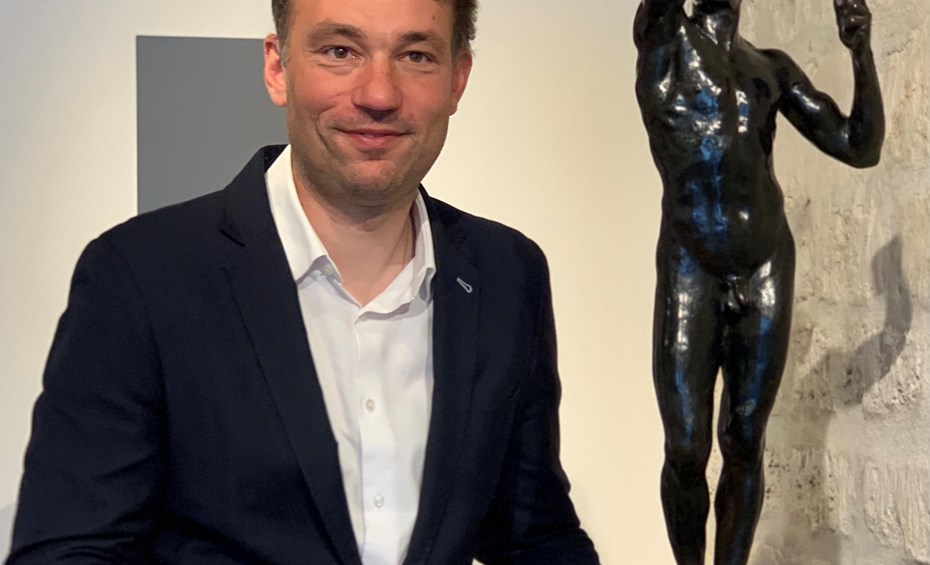 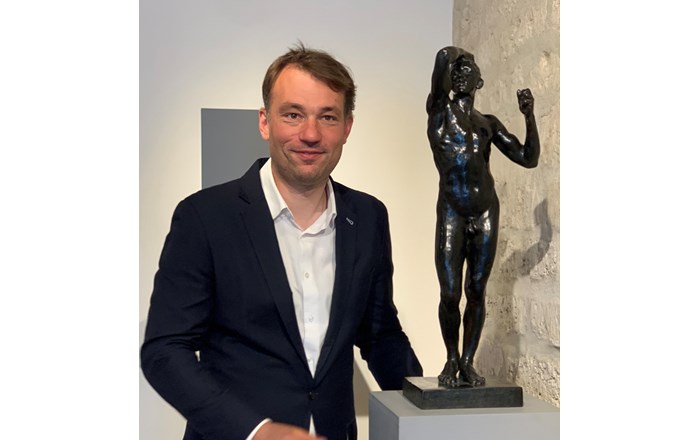