STAND 301
Didier Ltd, run by Didier and Martine Haspeslagh, is unique in specialising in jewellery made or designed by artists from the late 19th century to the late 20th century. These artists are all recognised internationally for their paintings and sculptures although their jewellery is a less known facet of their art despite being their most intimate creations. They may be regarded as wearable sculptures. Indeed, for Alexander Calder the wearer of one of his unique jewels became a "living work of art".

The two jewels presented here include a unique necklace, entitled "Poseidon", designed by Georges Braque in 1962 and made in 18ct gold, platinum and set with diamonds by Baron Heger de Loewenfeld in Paris. The 18ct gold brooch, "Centaure Phallique" was designed by Pablo Picasso a year earlier in 1961 and produced by the Atelier Hugo in Aix-en-Provence. 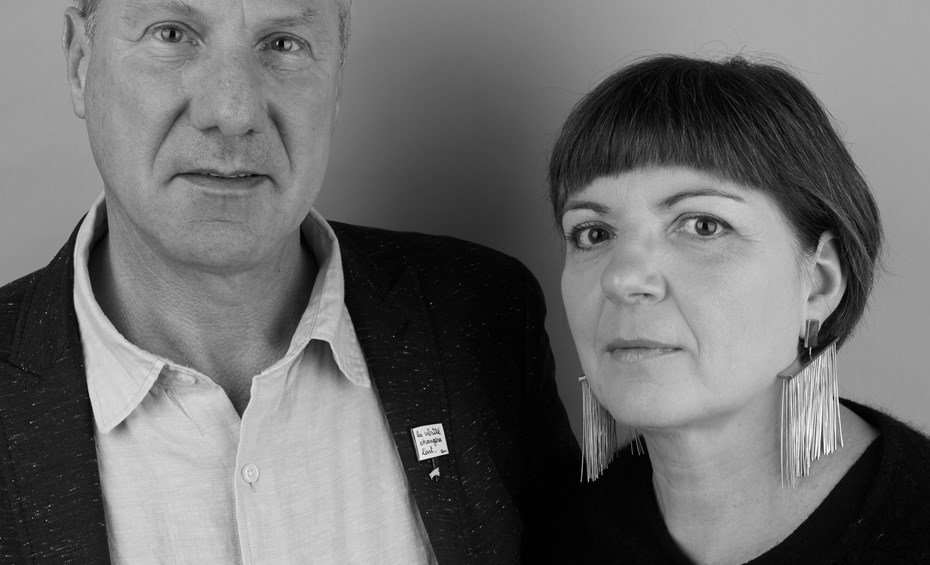 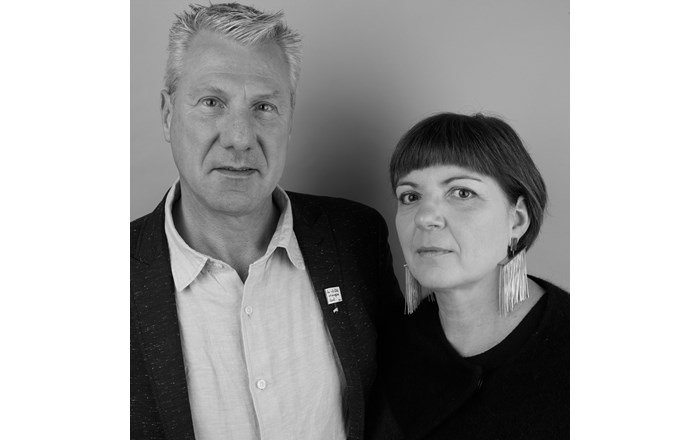 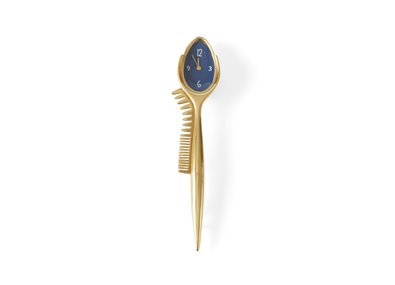 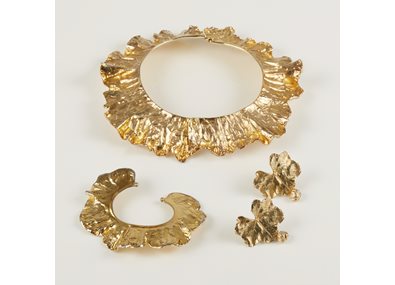 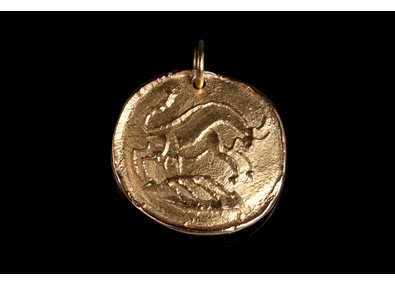 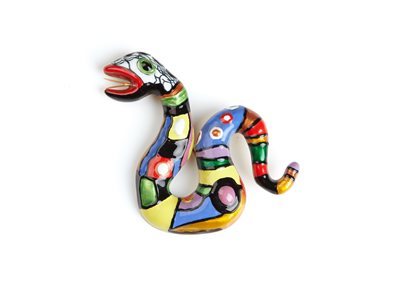