STAND 521
Established in 2003, the gallery explores contemporary approaches to historicism, presenting artists who combine current tendencies with art-historical references and research. In particular, the gallery aims to present artists who do this in a way that is both aesthetically powerful & technically accomplished. Wonderful artworks are what we look for, works that engage the eye, the heart and the mind. 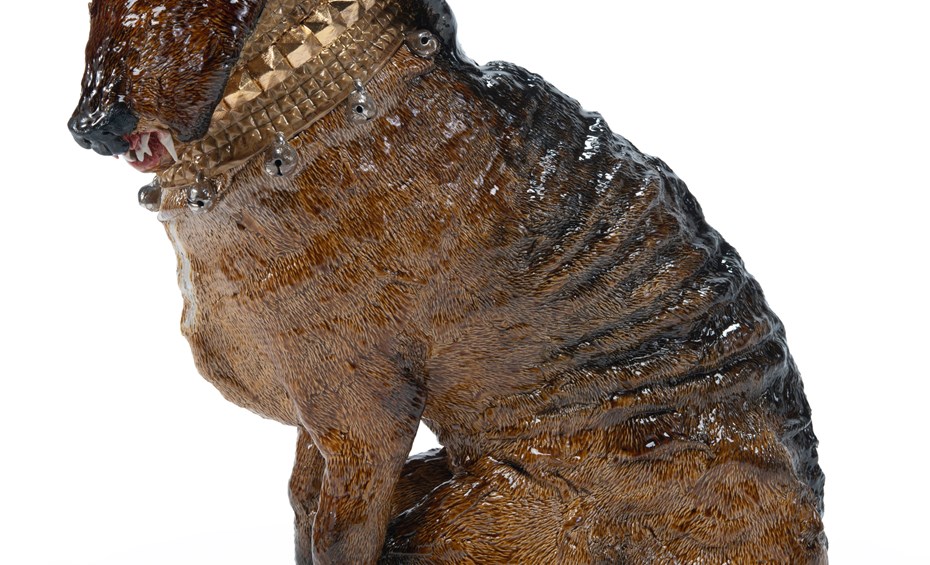 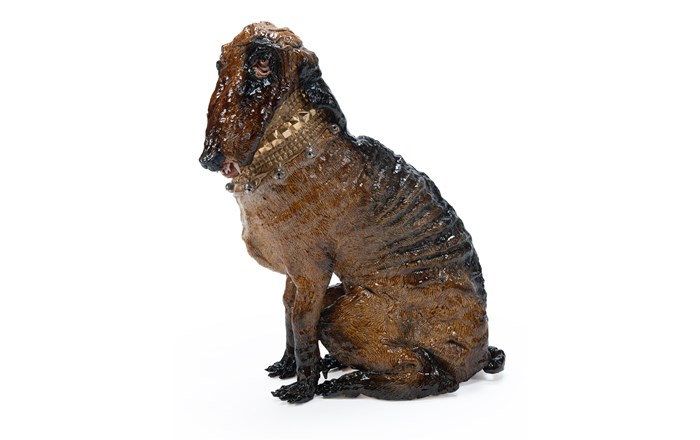 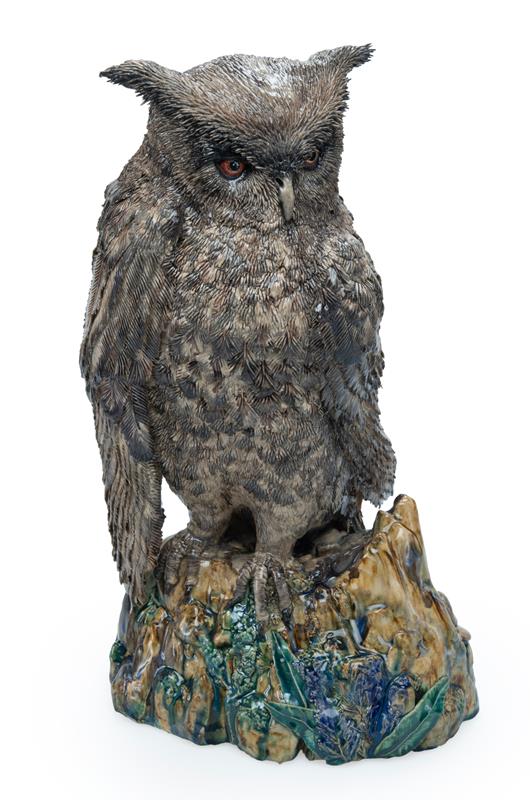 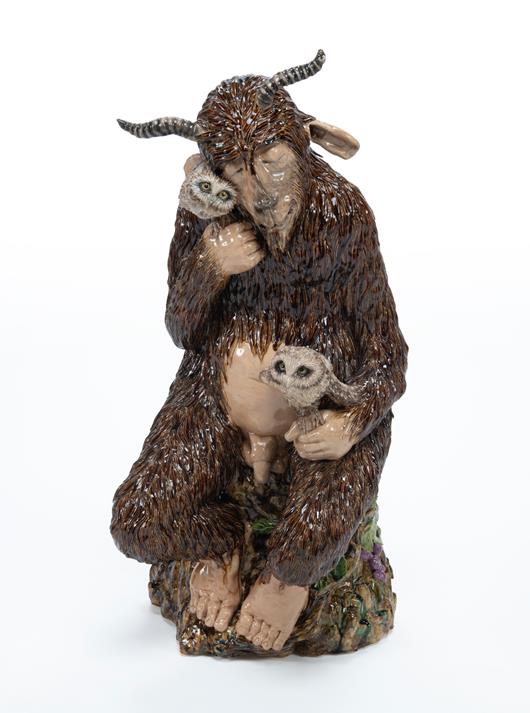 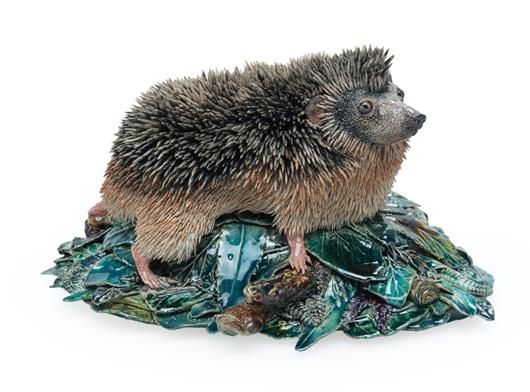 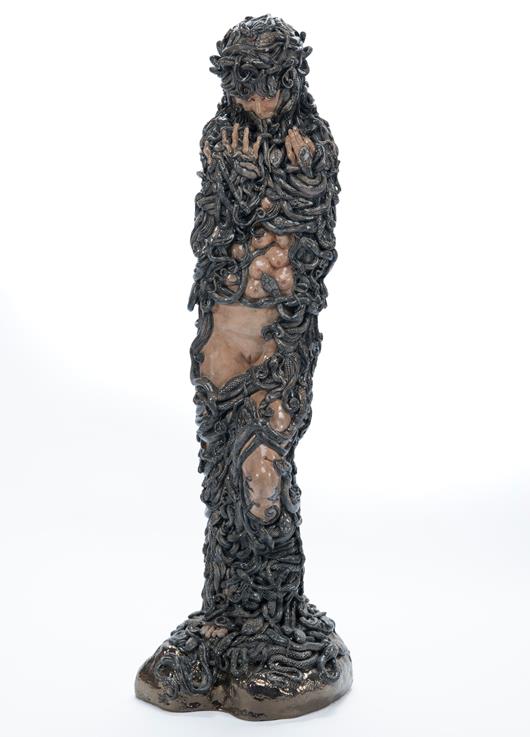 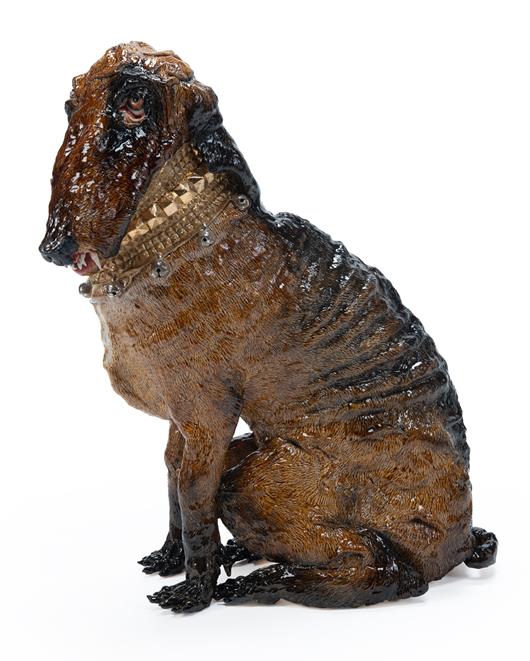 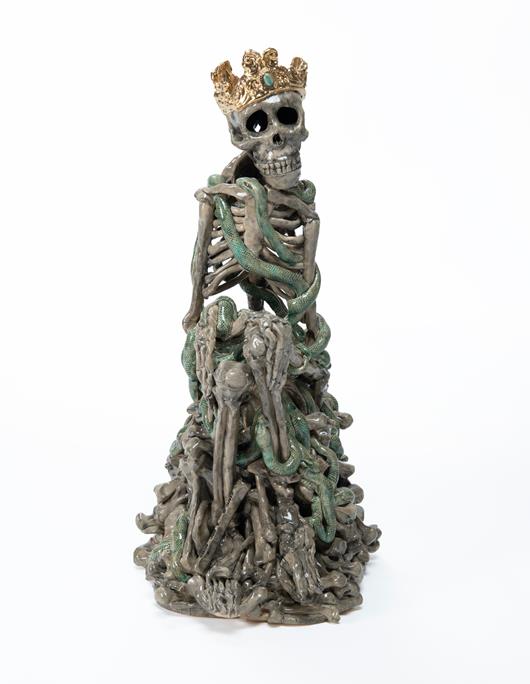 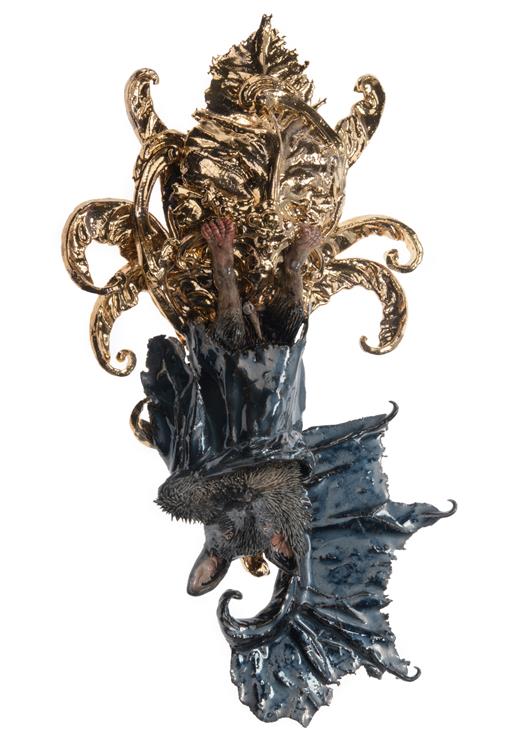 ‘Modern Baroque’ is a contemporary take on the Baroque, its drama and its exuberance, explored through the work of two London-based artists: Daniel Hosego and Rebecca Stevenson.

Daniel Hosego looks at European art’s traditional fascination with Classical culture and transposes it into a 21st century context, replete with mobile phones, selfie sticks, billionaires, and the COVID virus. His works begin as finely detailed ink drawings that have echoes of Albrecht Durer but with a comic-book crispness and a baroque effusiveness, images he then scales up into unique screenprints on Perspex in slick Pop Art colourways. A Minotaur gazes distractedly into his phone as Icarus falls from the sky above a landscape studded with power stations and factories. A stag-headed Actaeon photobombs Diana and her nymphs while they are taking a selfie in a wooded grove. A baroque interior presents Artemisia Gentileschi’s ‘Judith beheading Holofernes’ as part of the #MeToo movement while Harvey Weinstein looks on in chains. And a demon, taken from the 15th century drawings of Martin Schongauer, plays Boris Johnson’s head like a bagpipe, while another Trump homunculus dances before a satyresque Jeff Bezos in a bacchanale based on the 2020 pandemic. Through his unique combination of high craftsmanship, sharp humour and a baroque sense of drama, Daniel questions the durability of art’s love affair with the Classical world.

Rebecca Stevenson’s sculptures reinvent baroque Vanitas, the memento mori so popular in the early modern era as a reflection on mortality and the transience of earthly things. Game birds, flowers, fruit, skulls: Rebecca reimagines them all in glorious technicolour as a cornucopia of exuberant flourishes. She works in wax, a medium that for centuries has been related to the body and to the ephemeral nature of flesh, and takes her animal motifs from Old Masters painters such as Jan Weenix and Jan Davidsz de Heem. Particular to this show is the motif of the swan as symbol of both creative elegance and corruptible flesh. ‘Melancolia’ depicts the swan hung upside down, its body billowing with bright fruit and flowers. The same motif appears as a group of marbled plaques, and as a smaller sculpture surrounded by exquisitely fine coral, a quintessential object of the early modern Wunderkammer as a symbol of youth and its fragility. Accompanying bronze sculptures feature skulls and doves to further the theme of a life that is finite but also flourishing. Wax and bronze, physicality and ephemerality: Rebecca’s work updates the timeless themes of the baroque Vanitas for a 21st century audience. 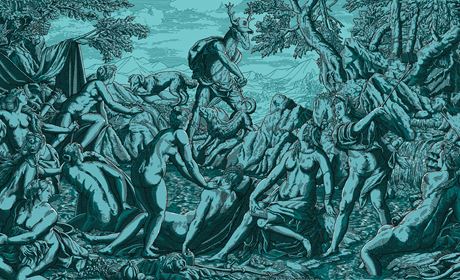 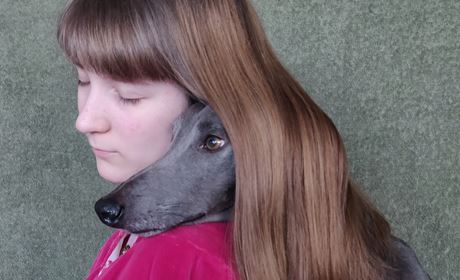