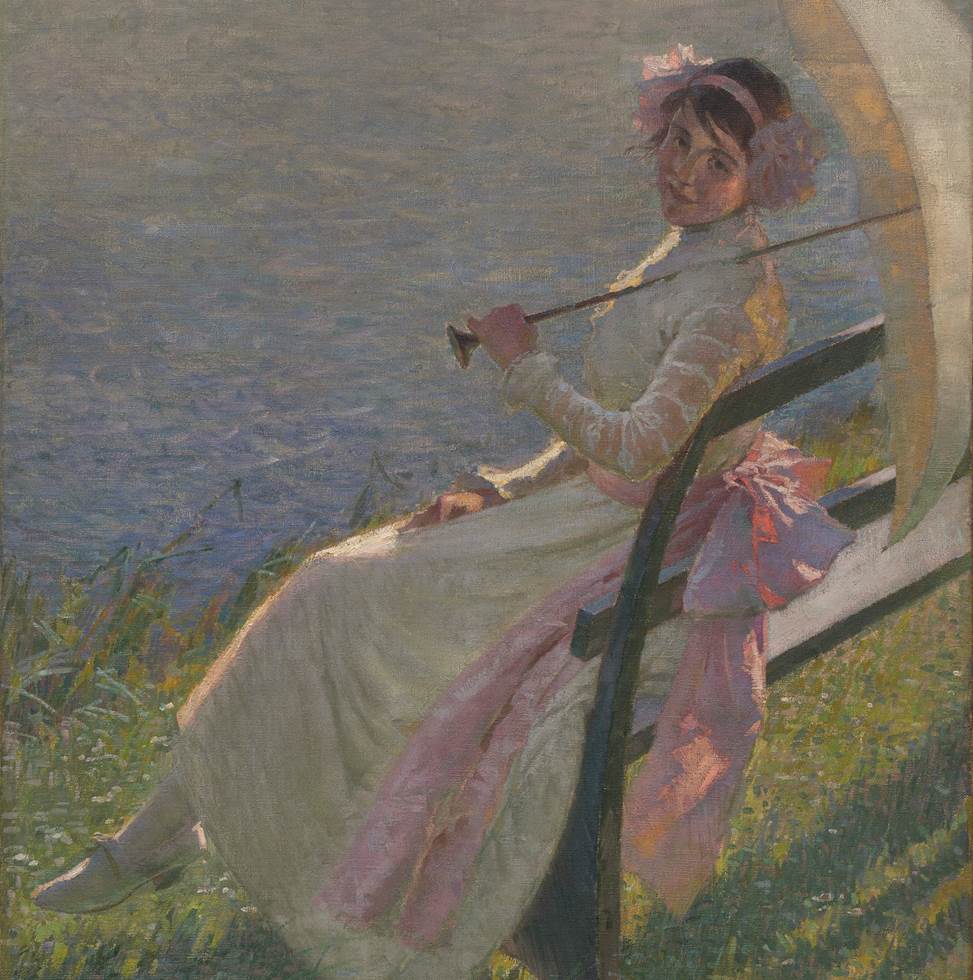 In her discussion Atanassova casts off the time-held notion of the broad influence of French Impressionism by daring to uncover Canada’s contribution to the movement, a chapter hitherto missing from the history of World Impressionism.

KATERINA ATANASSOVA specialises in 19th and 20th century Canadian art with special interest in cross-cultural and inter-disciplinary influences in urban art and the emergence of urban culture in Canada, 1867-1939. Other areas of academic interest include European and North American art movements and their impact on the development of fine art in Canada, and the history of portrait painting in relation to portrait photography. She is the Senior Curator of Canadian Art at the National Gallery of Canada (NGC). Among her responsibilities are all historic Canadian paintings, sculpture, prints and drawings, and decorative arts in the Gallery’s collection produced between 1867 and 1945, although she also oversees all three collections of Canadian art at the Gallery: Early (until 1867), Later (1867-1945) and Modern (1945-1992). Among her most recent projects was the reinstallation of the Canadian art collection in the new Canadian and Indigenous Galleries. Prior to her appointment at the NGC, she was the Curator and Director of Education at The Frederick H. Varley Art Gallery of Markham (1999-2009) and the Chief Curator and Director of Exhibitions at the McMichael Canadian Art Collection (2009-2014). She was co-curator of the critically acclaimed Painting Canada: Tom Thomson and the Group of Seven (2012-2013), which was presented at the Dulwich Picture Gallery before embarking on a European tour. Among the other exhibitions that she has curated are Group of Seven: Revelations and Changing Perspectives (2010); You Are Here: Kim Dorland and the Return to Painting (2013-2014); James W. Morrice and John Lyman in the Company of Henri Matisse (2014-2015); James Wilson Morrice: The A.K. Prakash Collection in Trust to the Nation (2017-2018); and Canada and Impressionism: New Horizons, opening at the Kunsthalle München in July 2019 before traveling to several European venues and concluding its tour at the NGC in Fall 2020. She dares to push new boundaries in presenting Canadian art on an international stage.
VIEW OTHER EVENTS