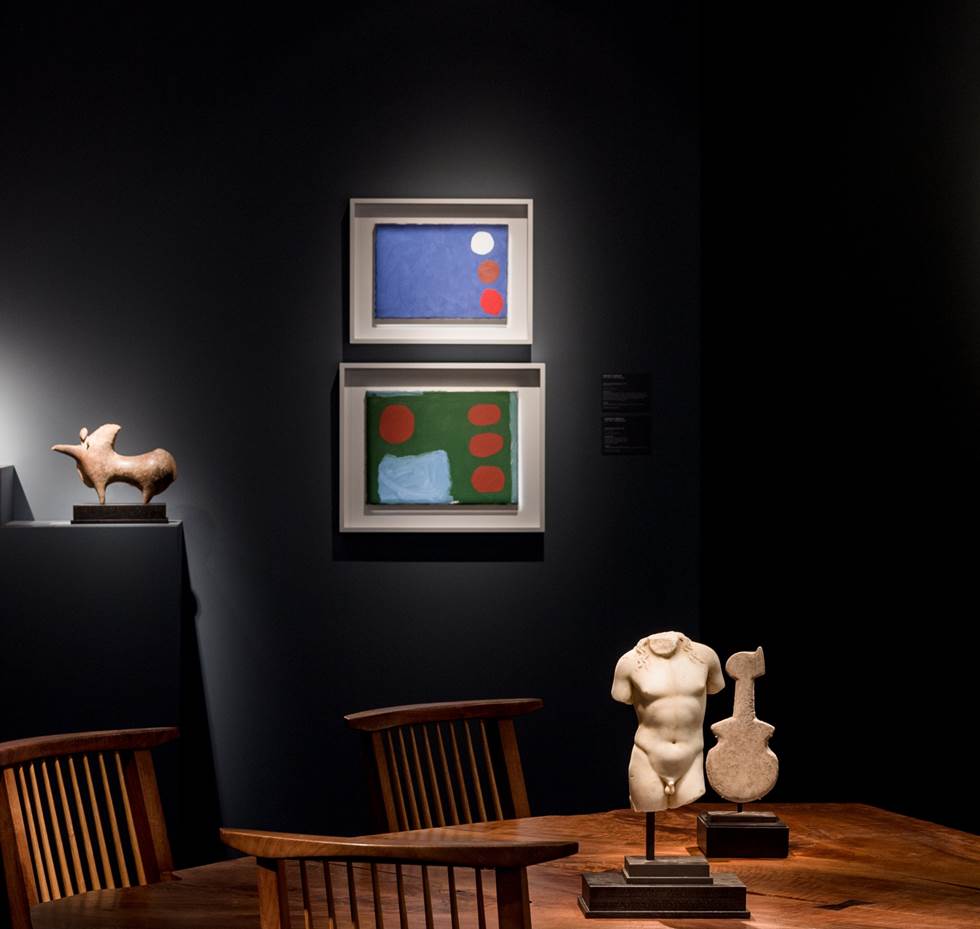 In conversation with Mitchell Owens, the decorative arts editor of Architectural Digest (US), interior designers Rita Konig and Jamie Drake talk about collecting widely and decorating with depth.

MITCHELL OWENS is the Decorative Arts Editor of Architectural Digest. He has written widely on interior design, architecture, the decorative arts, travel, and other subjects for publications ranging from The New York Times to The World of Interiors. In addition to his lecturing widely on the history of interior design, book projects include a forthcoming biography of Pauline de Rothschild for Rizzoli, and he also co-hosts ADxIndagare Insider Journey tours for the magazine.

British designer TARA BERNERD is the founder of the interior architectural practice, Tara Bernerd & Partners. Based in London’s Belgravia, the practice works on a global platform and prides itself on its intelligent approach to interior space-planning and design, with an emphasis on the interior architectural narrative. Bernerd works on a high level with clients to establish the aesthetics of the brand, with an innate understanding of the product, people and places. Though each project is unique, Tara Bernerd & Partners’ handsome signature style is one of approachable luxury with an industrial edge and each space possesses a handsome, and ultimately timeless, elegance.

Bernerd and her team create a feeling of authenticity within each property by establishing a distinct design DNA that is true to both the location and the people who will make it their home. Whether in a hotel lobby, a restaurant, or a private residence, the team seek to create meaning and connection through a distinct sense of place. Tara Bernerd & Partners’ projects span the globe, including New York, Miami, LA, London, Hong Kong and Japan amongst others. Key clients include Related, Rosewood Hotels & Resorts, Four Seasons, Belmond, Fort Capital, Starwood Capital, Thompson Hotels, SIXTY Hotels, the Berkeley Group and Palace Hotels. As testament to her influence on global design today, Bernerd was recently included in Conde Nast Traveller’s 50 People Changing The Way We Travel.

RITA KONIG has worked as an interior designer and journalist for the past 17 years both in London and in the US. She’s known for her relaxed style and believes the best kind of rooms are those that make you want to come in, sit down, and stay a while.

JAMIE DRAKE is the author of some of the USA's most glamorous spaces, having completed countless interiors for an impressive roster of clients, including New York Mayor Michael Bloomberg and Madonna.
VIEW OTHER EVENTS