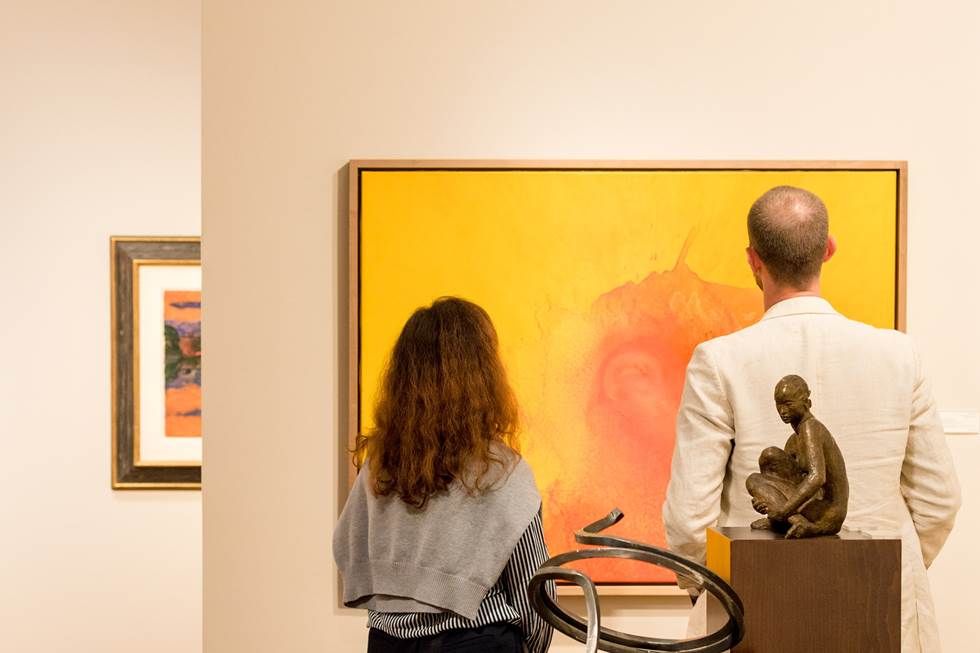 Art advisors use their expertise to help clients form meaningful, well-chosen collections.  While some people build collections with laser-sharp focus, many have broad based interests spanning from Old Masters to Contemporary, from paintings and sculpture to design and antiques.  Join Philip Hewat-Jaboor in a conversation with New York-based advisor Megan Fox Kelly and London-based advisor Susannah Pollen as they share their experiences helping collectors collect intelligently across mulitple disciplines.

PHILIP HEWAT-JABOOR began his career at Sotheby’s in 1972 before opening his pioneering art consultancy business in 1982 with the aim of providing independent advice to new collectors. He has curated exhibitions at the Bard Graduate Center in New York, the Dulwich Picture Gallery and the Victoria & Albert Museum. A collector himself for many years, Philip has been Chairman of Masterpiece London since 2012.

MEGAN FOX KELLY'S New York-based advisory business provides curatorial and market advice and museum-quality fine art services for collectors, attorneys, financial advisors and estates.  Megan is one of the leading advisors to artist foundations and specialises in strategic succession planning for fine art collections. Megan’s professional training began in the Curatorial and Special Exhibitions Departments of the National Gallery of Art, Washington, DC after completing her MA in the History of Art at Brown University.  Megan has served as President of the Association of Professional Art Advisors since 2017.  She is a Certified Member of the Appraisers Association of America, specialising in Post War and Contemporary Art and is U.S.P.A.P compliant.

SUSANNAH POLLEN founded her advisory company in London in 2004, specialising in Post War and Contemporary Art with a focus on British works of the 20th and 21st Centuries. Susannah was brought up and educated in New York and the UK. She holds a BA Joint Honours in History of Art and English Literature from University College, London and joined Sotheby’s in 1982. She built her reputation while Senior Director of Sotheby’s Europe and during fifteen years as Head of 20th Century British Art, pioneered successful sales of 20th Century Sculpture, as well as Post-War British Art. She has served on panels both as market commentator and art prize judge. She regularly advises the Acceptance in Lieu Panel of the Museums, Libraries and Archives Council and has negotiated a number of sales to the Tate and other public collections in the UK.
VIEW OTHER EVENTS