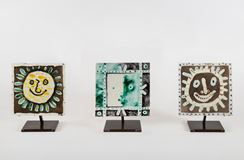 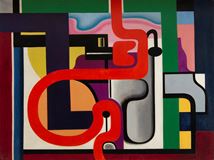 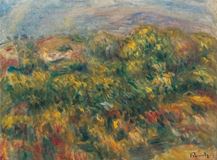 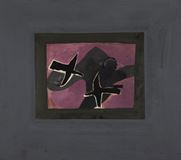 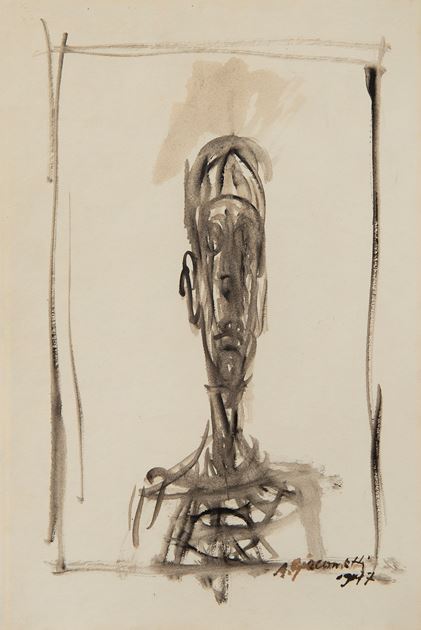 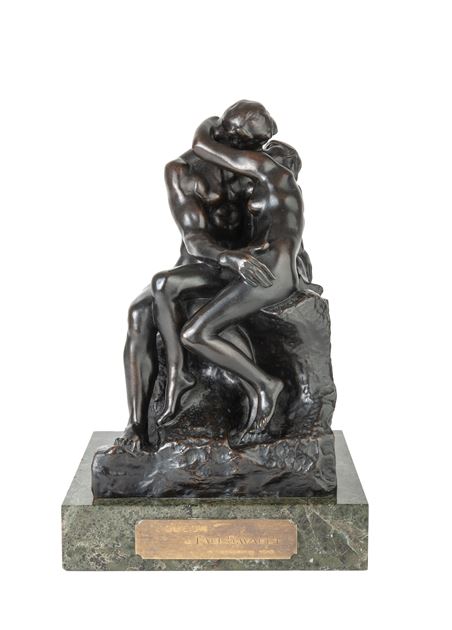 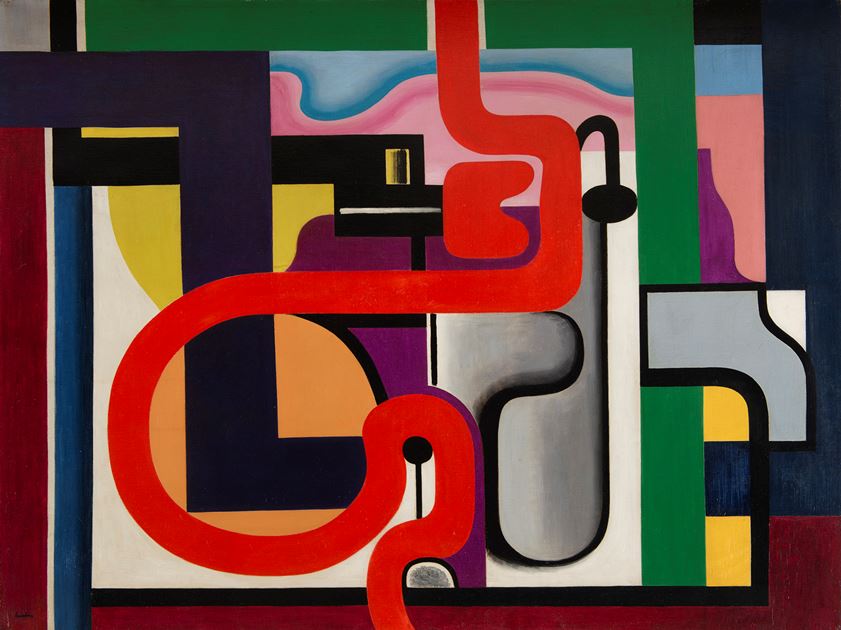 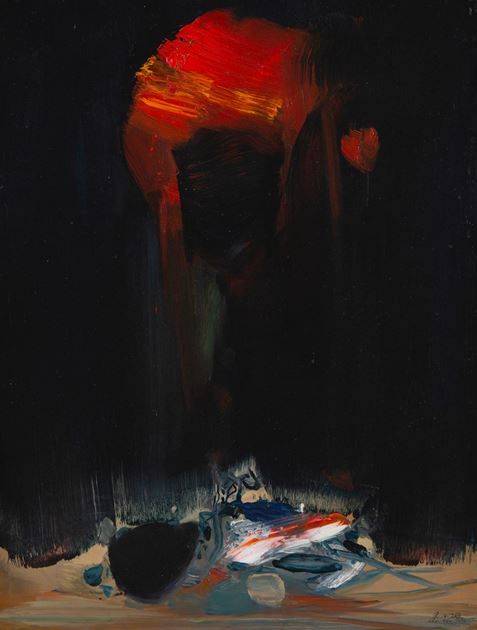 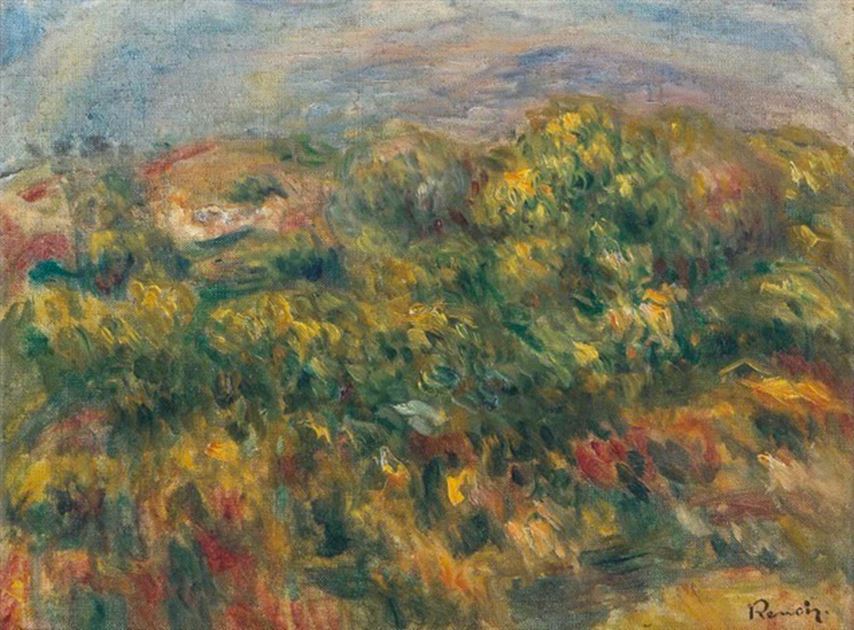 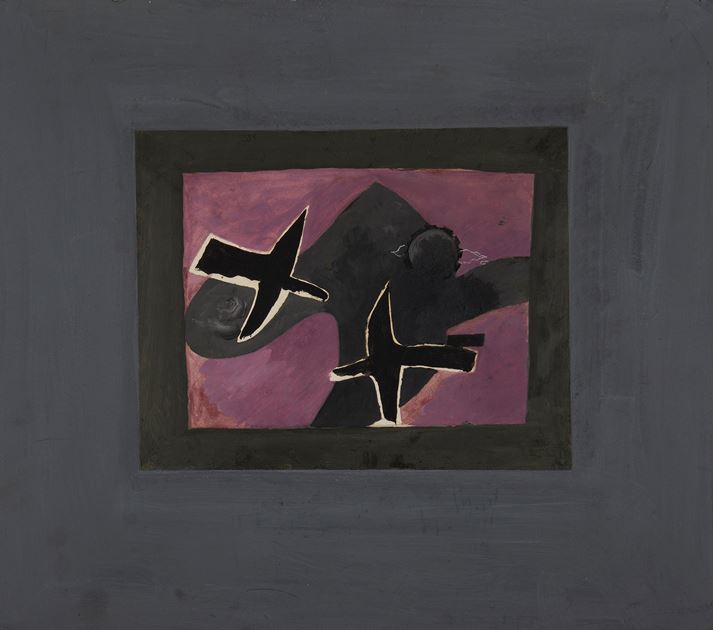 www.helenebailly.com
Experience Our Stand In 360°