From 2007 until 2019 BASTIAN has shown exhibitions dedicated to modern and contemporary art at the gallery's Berlin space. At the beginning of this year, the Bastian family has donated their building Am Kupfergraben to the State Museums of Berlin, who will establish an art education centre there. Established by Céline and Heiner Bastian in 1989, the gallery is directed by Aeneas Bastian since 2016. Coinciding with Bastian’s 30th anniversary in Berlin, the gallery opened a new venue on 8 Davies Street in Mayfair London on February 1st 2019. The inaugural exhibition was devoted to Andy Warhol's Polaroid Pictures. 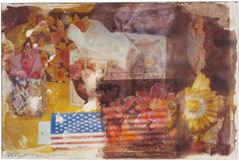 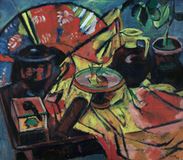 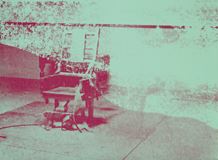 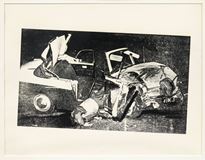 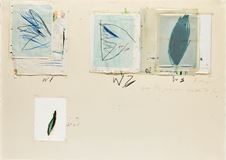 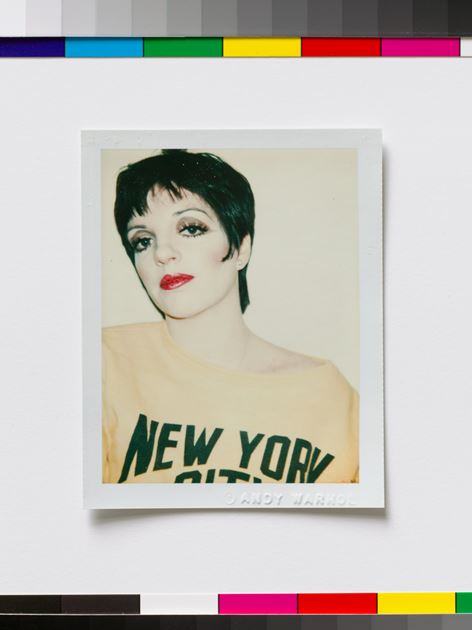 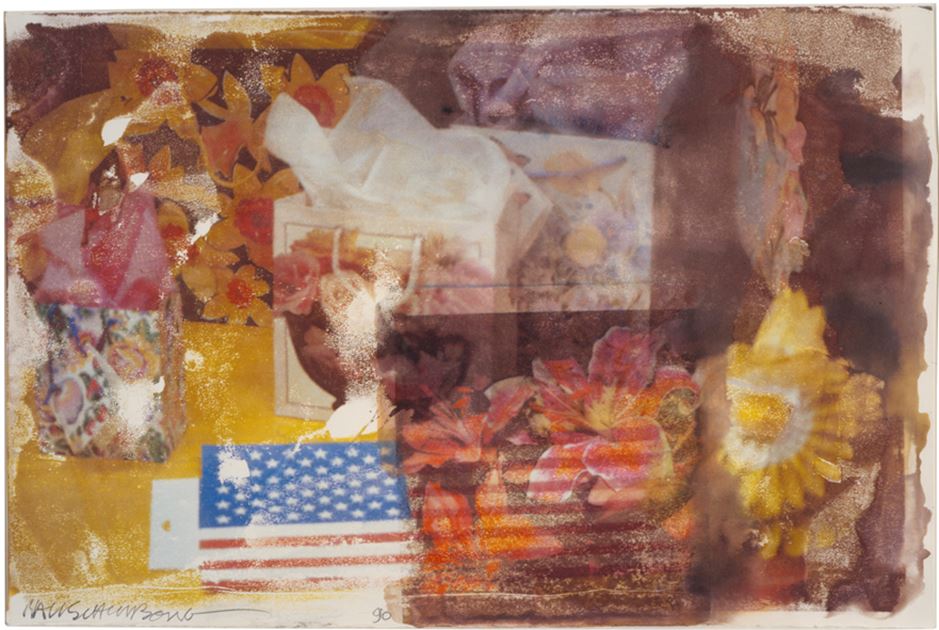 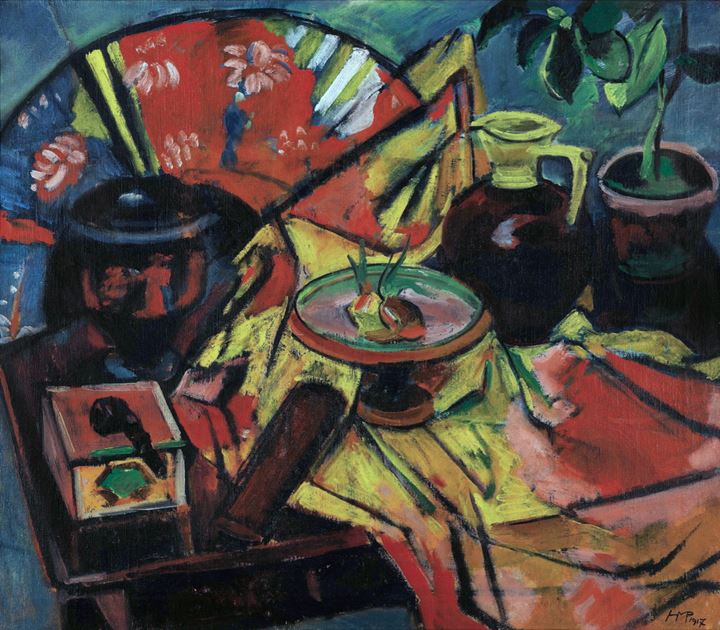 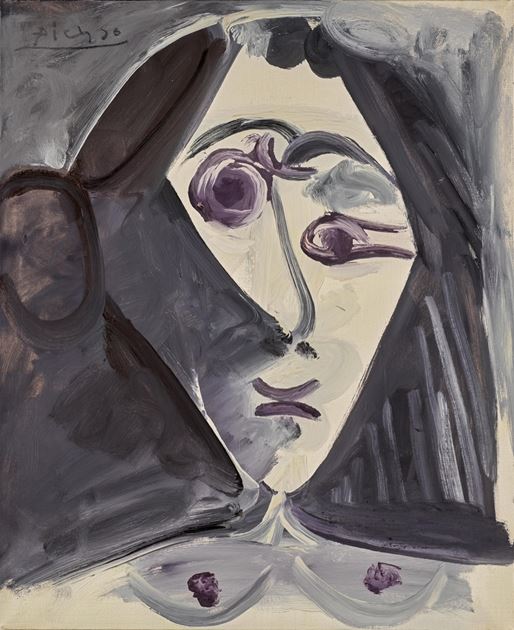 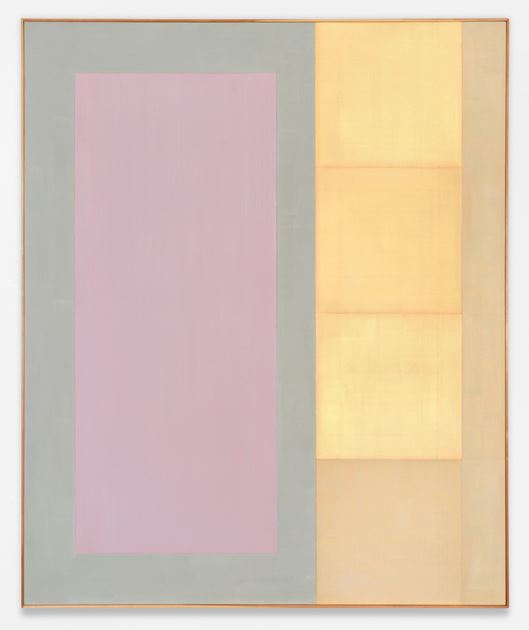 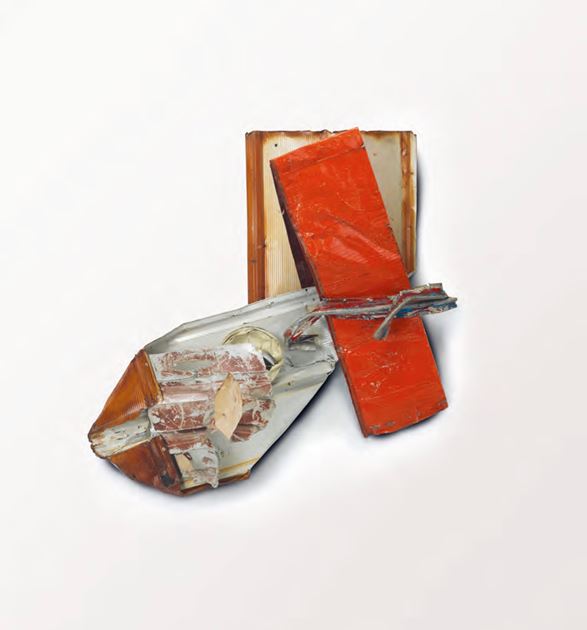 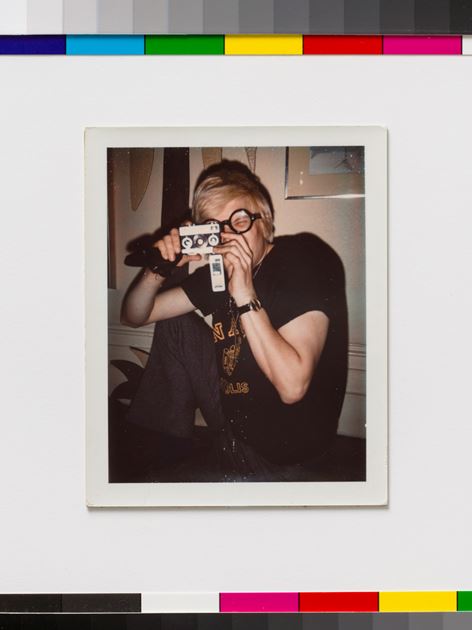 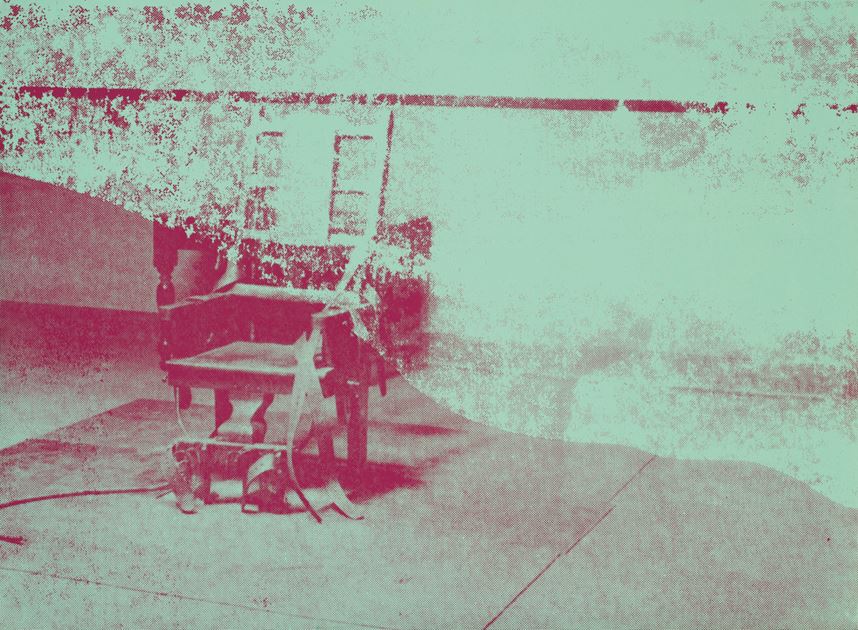 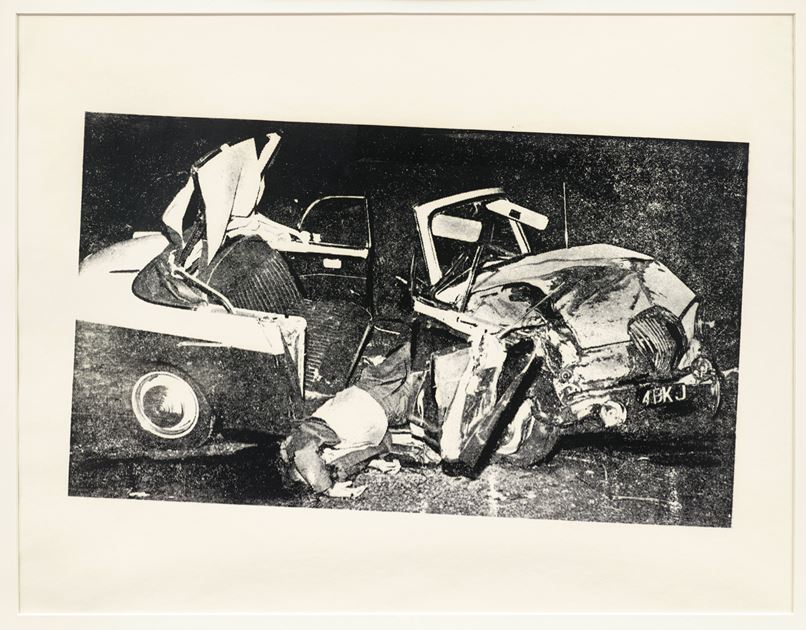 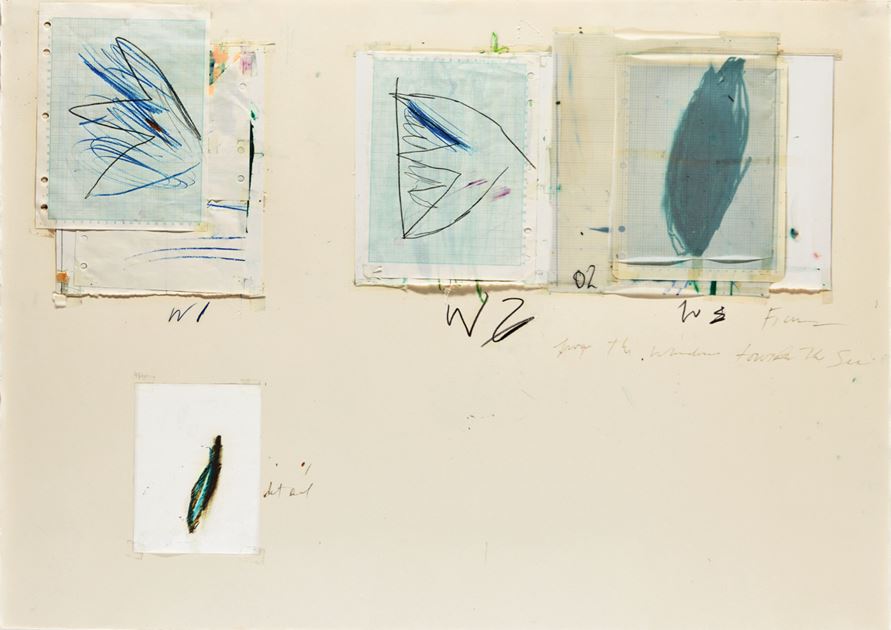