Crane Kalman Gallery was established in Manchester by Andras Kalman in 1949. We moved to our present Knightsbridge location in 1956 and continue to deal in post-war Modern British, European and American paintings and sculpture. 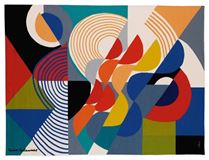 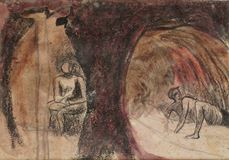 Tin Mine: Miner resting in a Wall Cavity
Graham SUTHERLAND 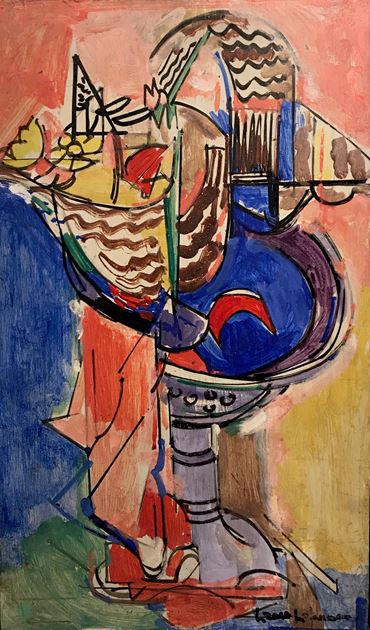 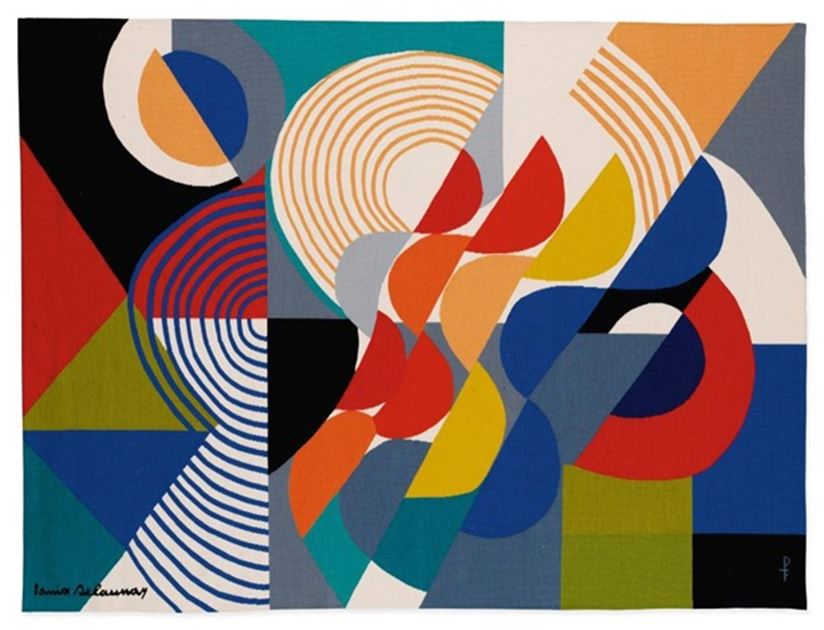 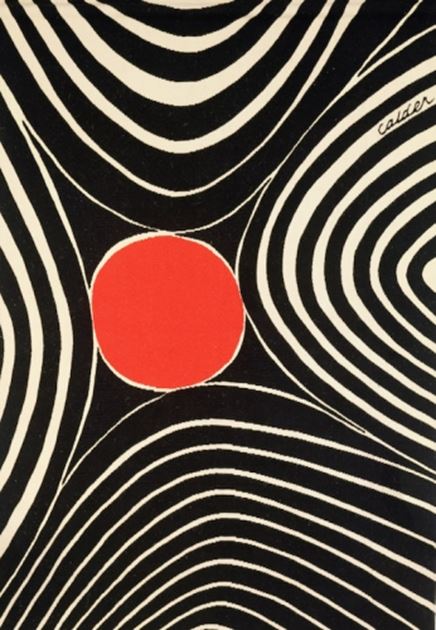 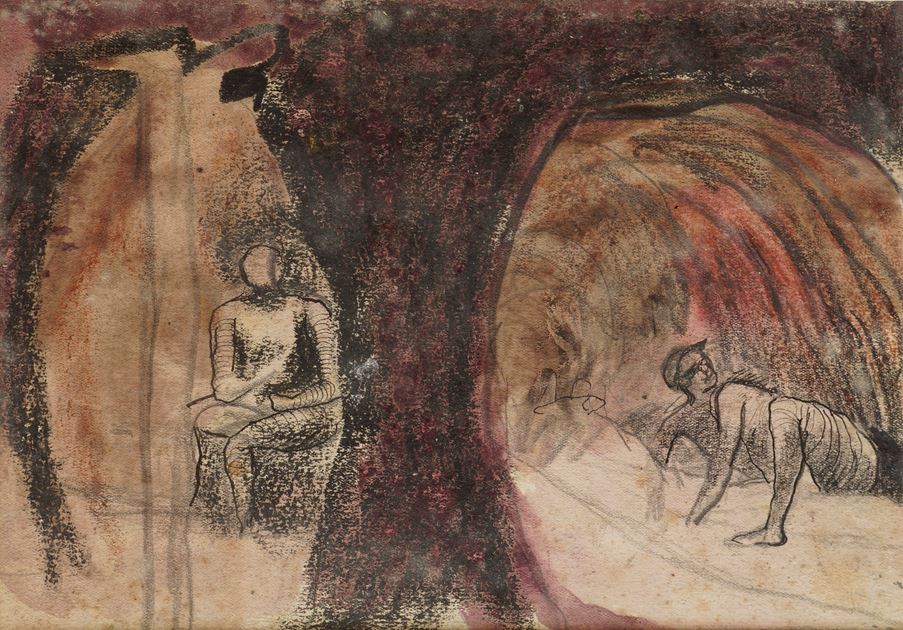 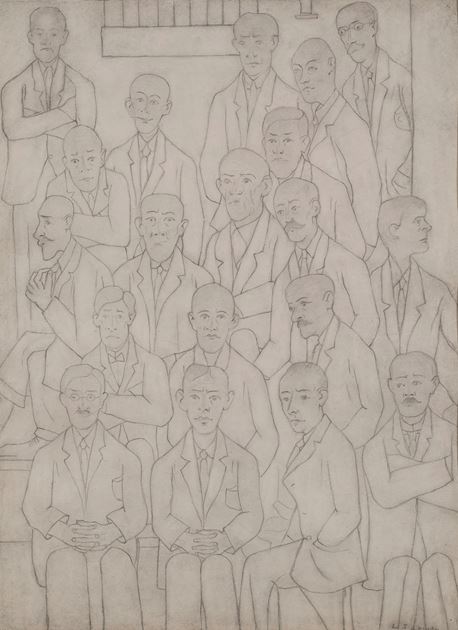