Born in London, Peter Fetterman has been deeply involved in the medium of photography for over 30 years. Initially a filmmaker and collector, he set up his first gallery over 20 years ago. He was one of the pioneer tenants of Bergamot Station, the Santa Monica Center of the Arts when it first opened in 1994.

Peter and his colleagues are committed to promote the awareness and appreciation of the most powerful of the mediums in an intimate, user-friendly salon environment. 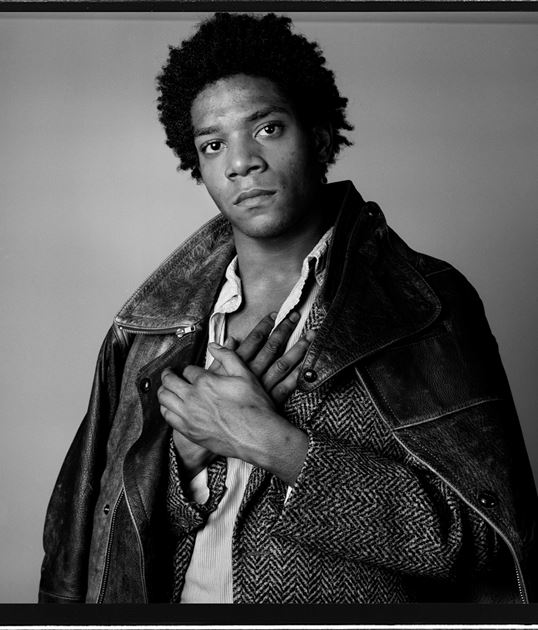