David Gill is a pioneering gallerist of 20th Century and contemporary design who has been working with leading international Artists, Architects and Designers on edition pieces and unique private commissions around the world for over 25 years.

Starting his career as an expert in contemporary art and design at Christie’s, Gill opened his first gallery on Fulham Road in 1987. It was regarded as an audacious move to exhibit 20th Century art and design within an area of London best known for antiques and traditional art. However, the new gallery was immediately popular with enthusiastic collectors of contemporary work who flocked to support this bold new venture. His latest gallery in St James's, London, demonstrates the significant role he has played in changing the status and perception of contemporary design internationally. 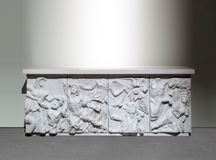 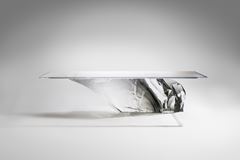 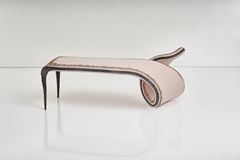 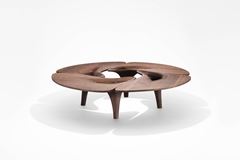 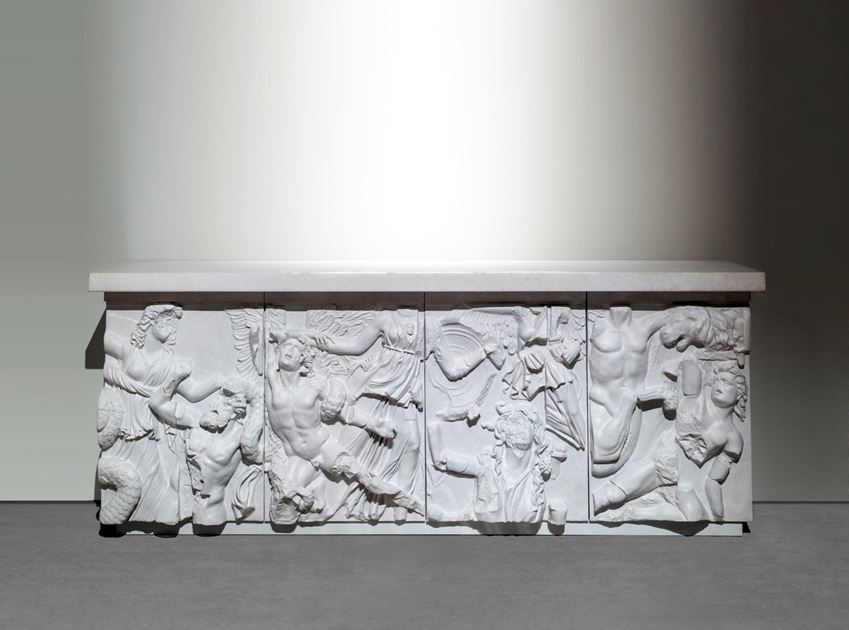 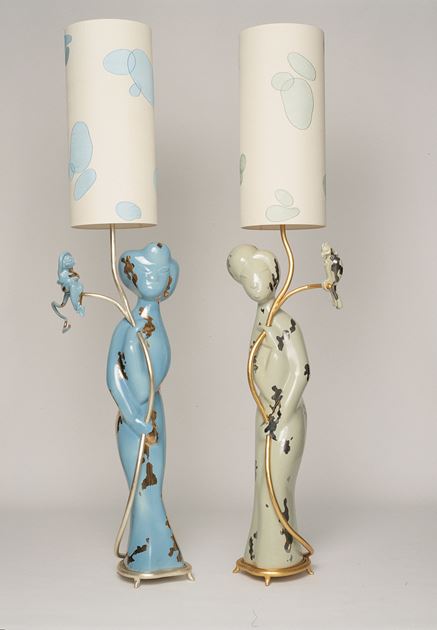 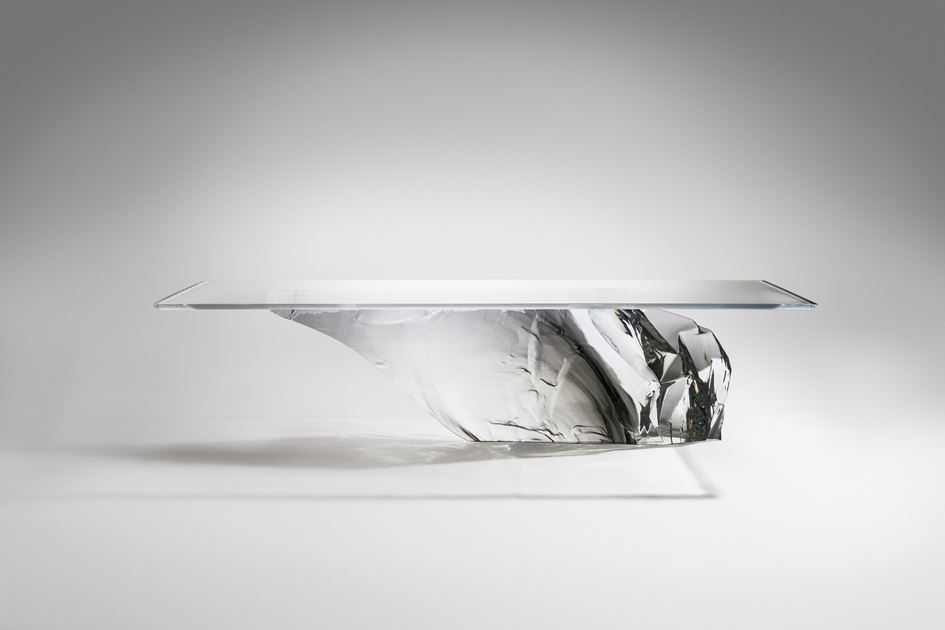 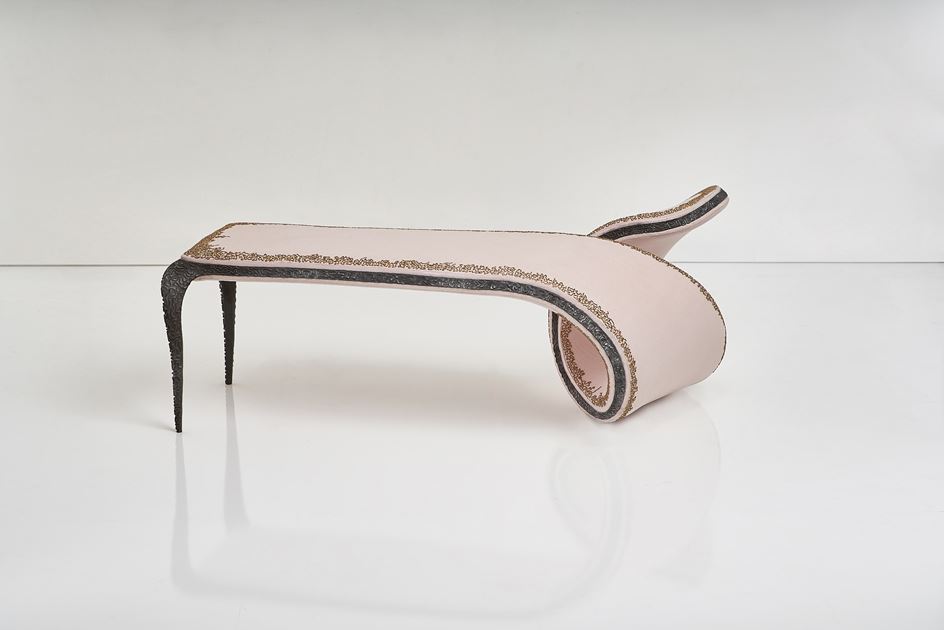 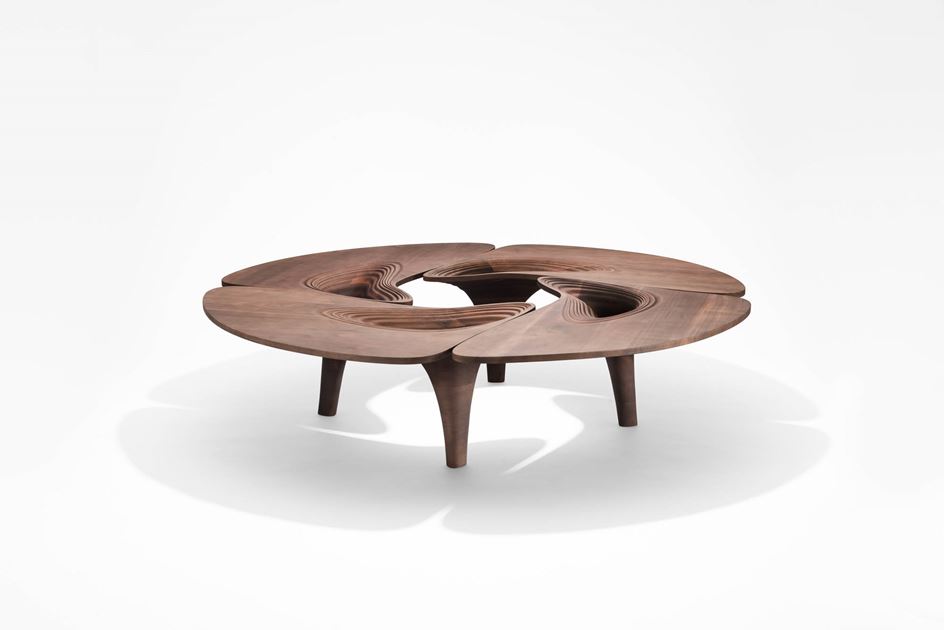