Peter Harrington was established in 1969 and specialise in selling and buying the finest quality original first editions, signed, rare and antiquarian books, fine bindings and library sets. In the 1970’s Peter Harrington started a successful map and print business and in 2000 it established The Chelsea Bindery which employs some of the finest binders in the world, who make fine bindings, preservation boxes and restore books. Today it is the UK’s largest rare book seller and one of the leading rare book sellers in the world.
Their four-storey double-fronted shop at 100 Fulham Road, Chelsea, has more than 20,000 volumes and 6,000 prints and old maps whilst their recently opened shop in Dover Street, Mayfair, has over 7,000 books arranged over two floors. 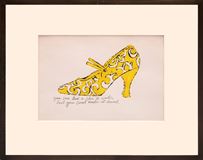 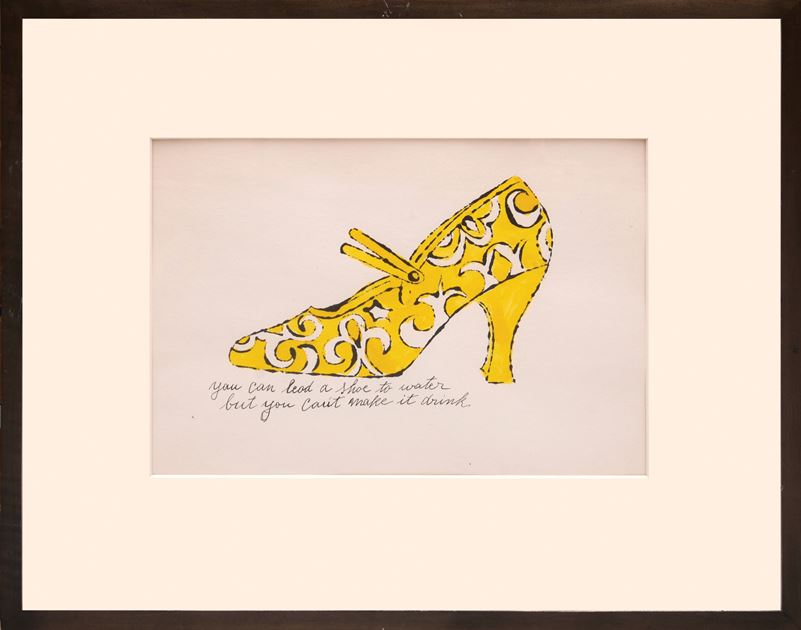 A la Recherche du Shoe Perdu.
Andy Warhol
The Federalist: A Collection of Essays; Written in Favour of the New Constitution, as Agreed Upon by the Federal Convention, September 17, 1787. In Two Volumes.
[Alexander Hamilton]