Patrick Heide Contemporary Art emerged from a project space on London’s Church Street, which was opened in 2004 showcasing an international repertory of artists that later on formed the base of the gallery program. In summer 2007 Patrick Heide Contemporary Art was founded to continue with parts of the already established program and to complement and reinforce it with a selection of new artists. Today the gallery fosters an international range of emerging and mid-career artists.

From abstract and conceptual to digital art and design, the core program of the gallery dedicates much of its attention to a wider understanding of drawing, a medium founder Patrick Heide has been passionate about since the beginning. The program ranges from the abstract-geometric and conceptual drawing series by Károly Keserü and David Connearn to the process based experimental works on paper by Thomas Müller and the alienating photocopy drawings by Alex Hamilton. 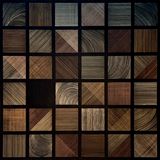 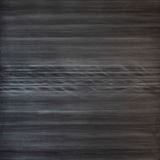 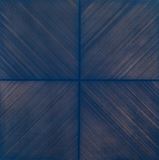 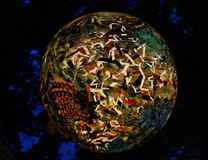 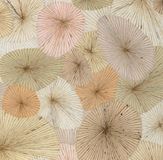 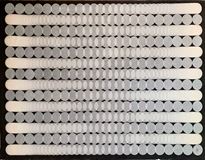 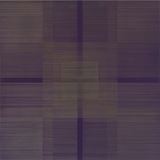 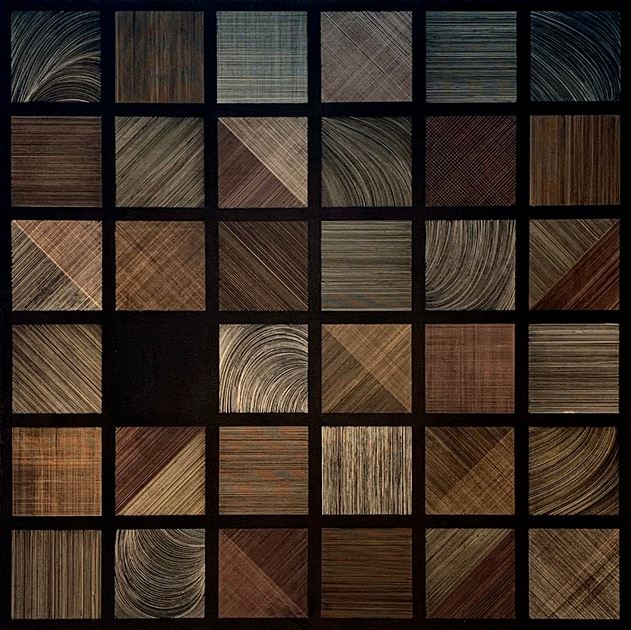 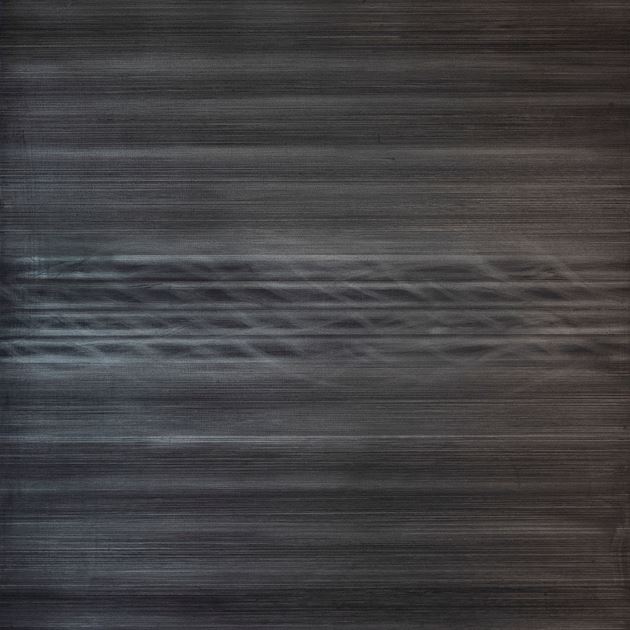 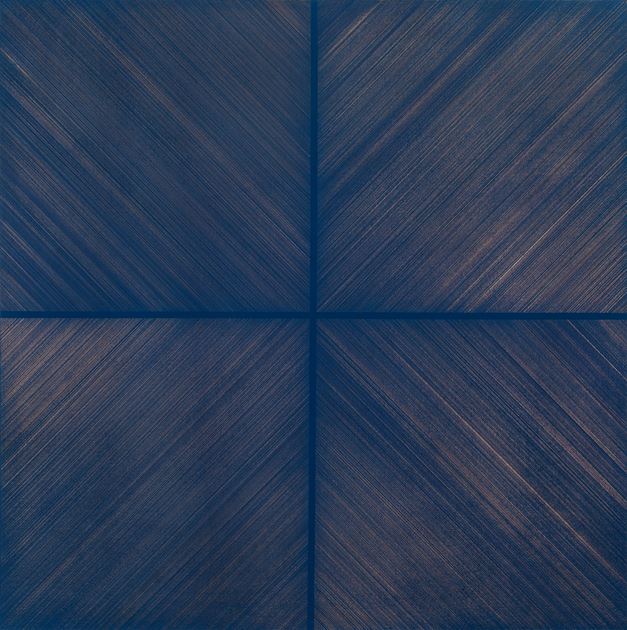 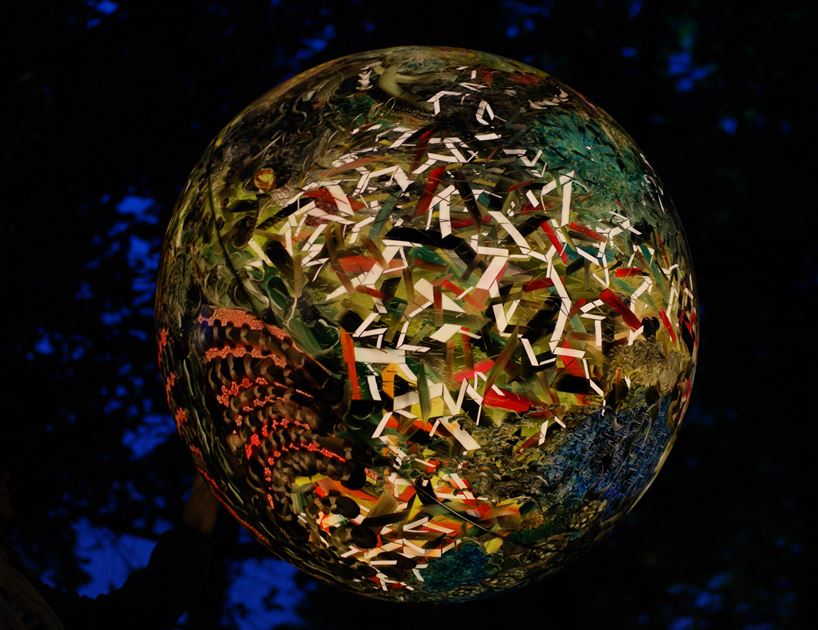 An Orrey for Other Worlds
Andy Harper 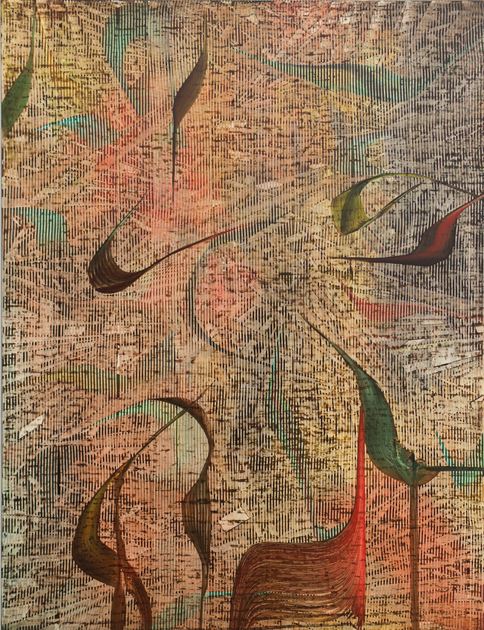 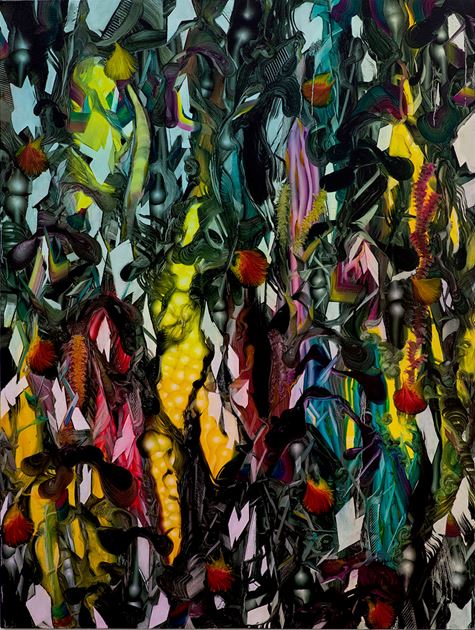 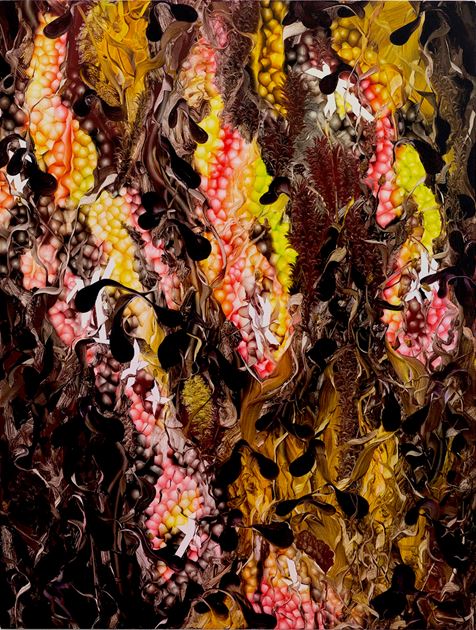 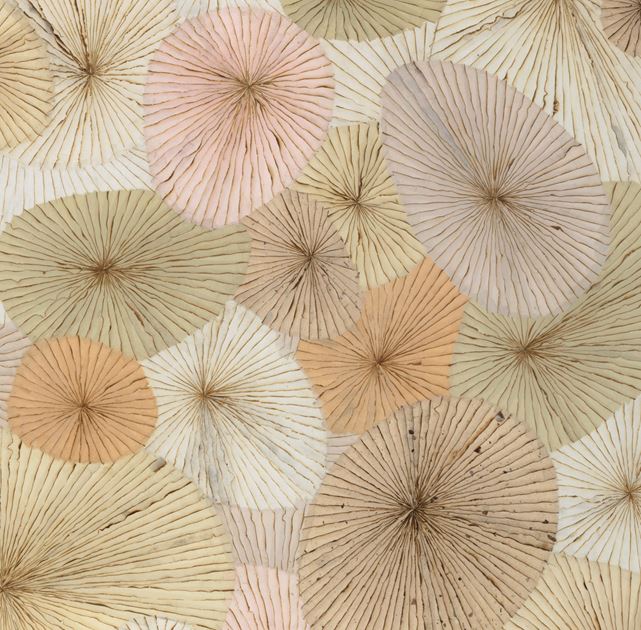 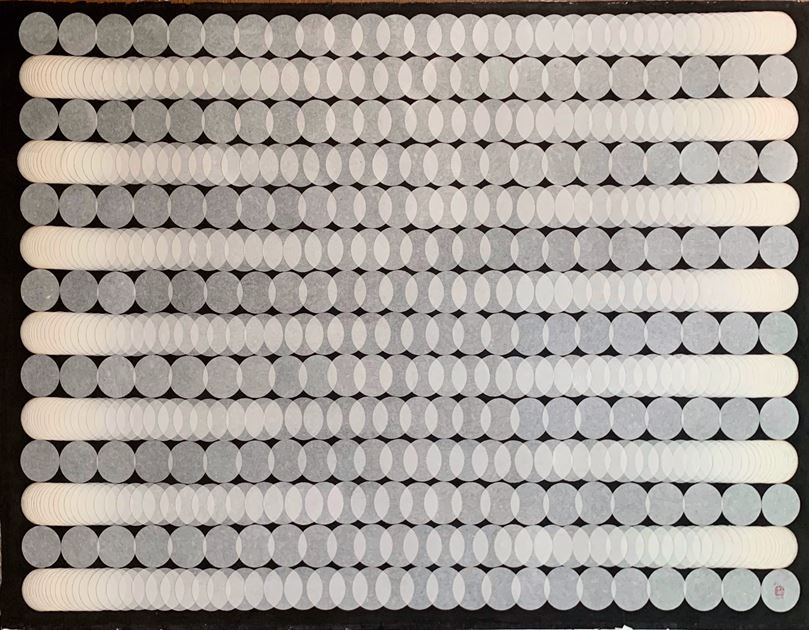 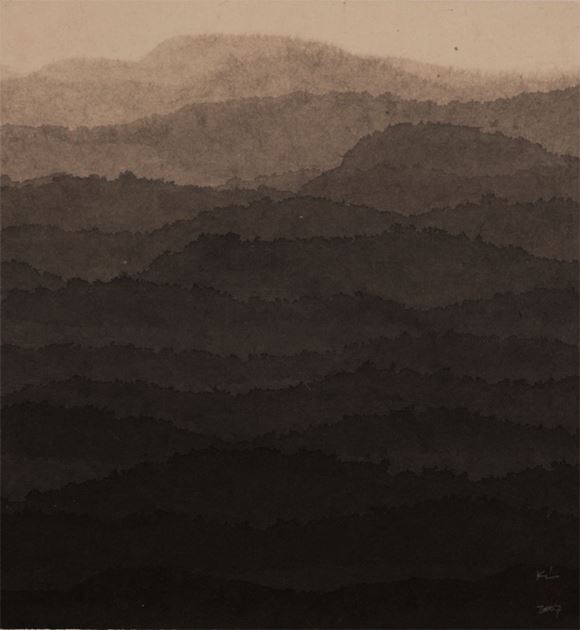 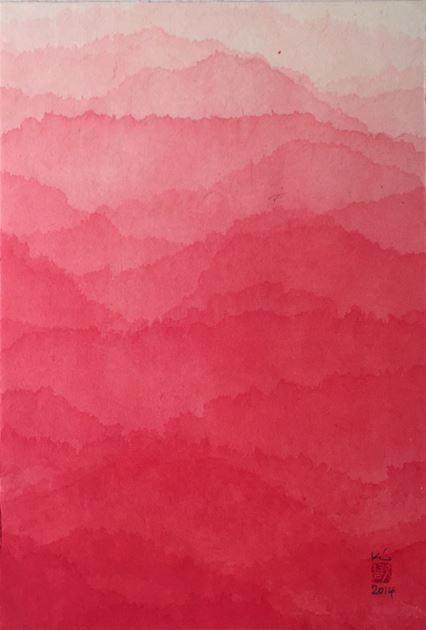 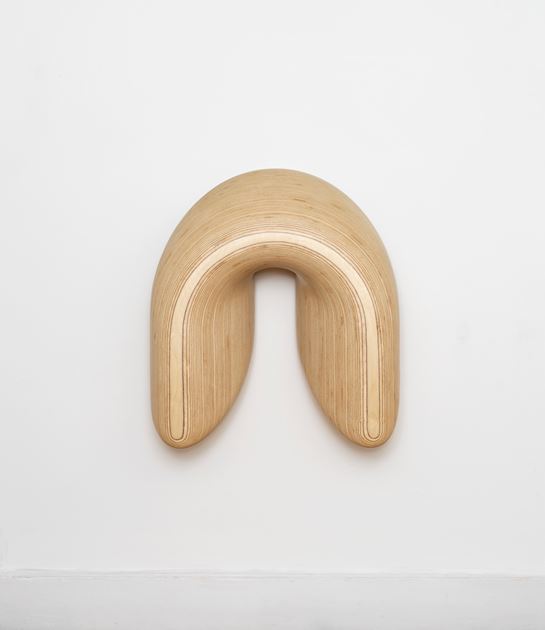 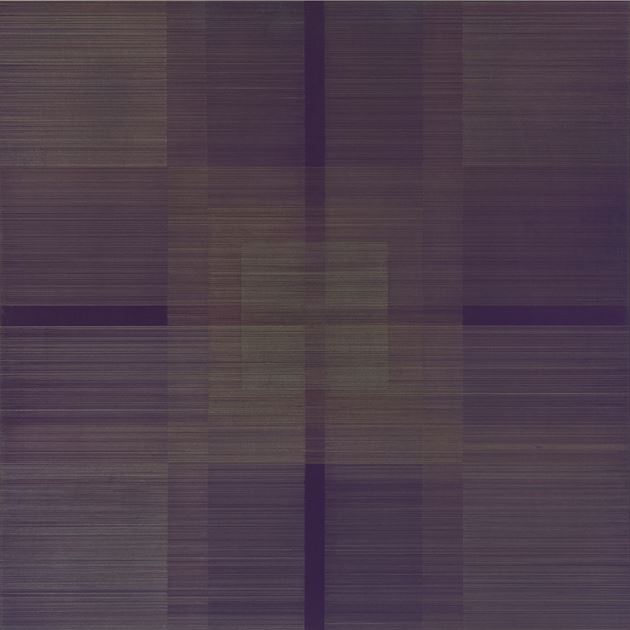 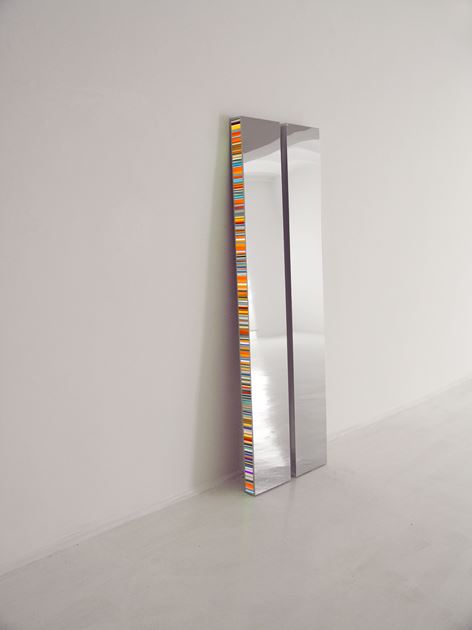