The company has been based on a prime site at the entrance to The London Silver Vaults for over thirty years. Between them, Timo Koopman & Lewis Smith have 50 years experience in dealing with and collecting some of the finest & most important Antique Silver to come onto the market. We have one of the largest collections of fine English silver available in the United Kingdom, as well as a huge range of everyday silver. Our reputation for providing good value and service enables us to deal with anyone from beginners to large international private collectors and museums. Whether it is American, European, or Asian, it matters not; what does matter is quality and design.
Over the years we have built up some of the most important private collections of silver, as well as working closely with museums, both here in England and on an international level. 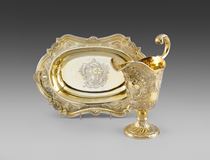 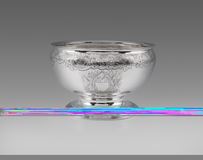 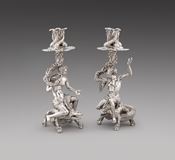 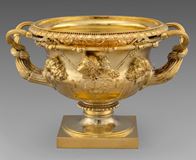 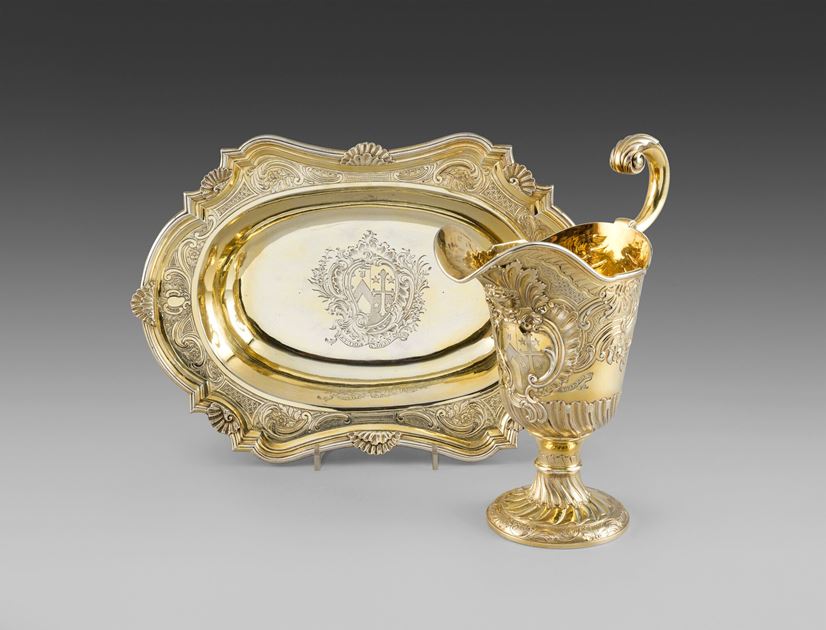 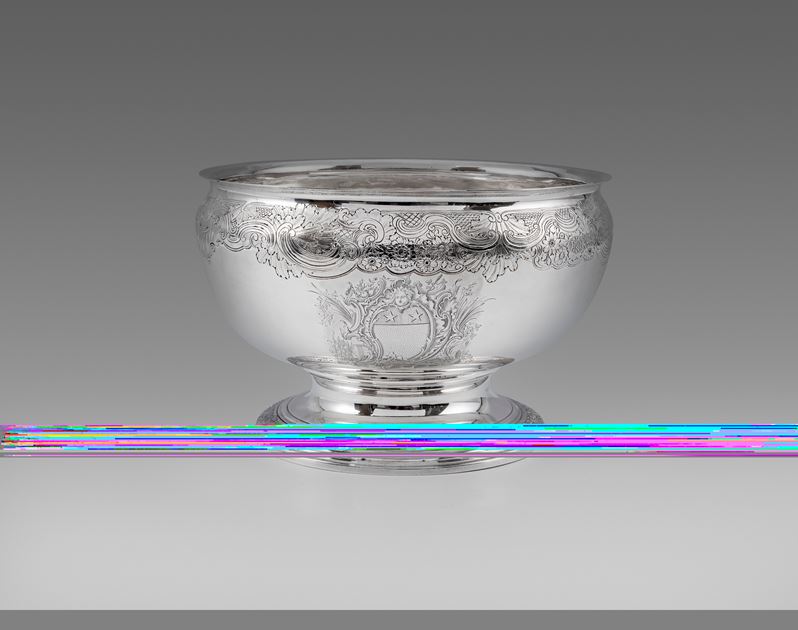 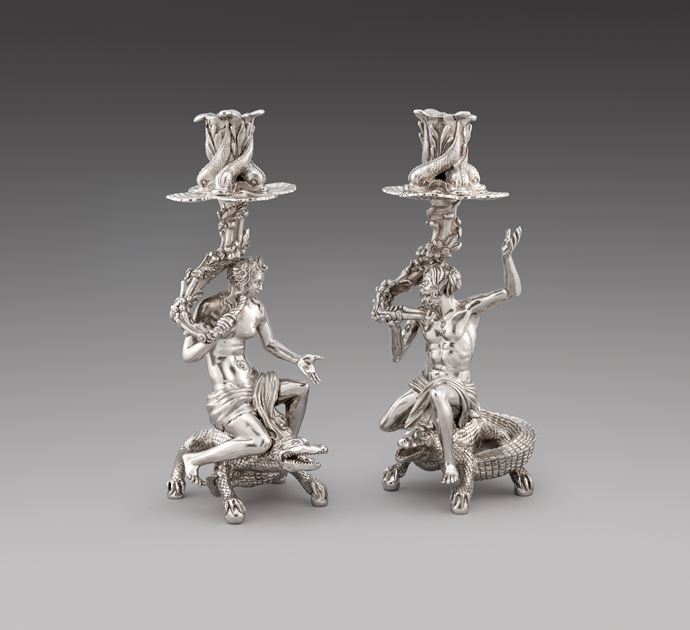 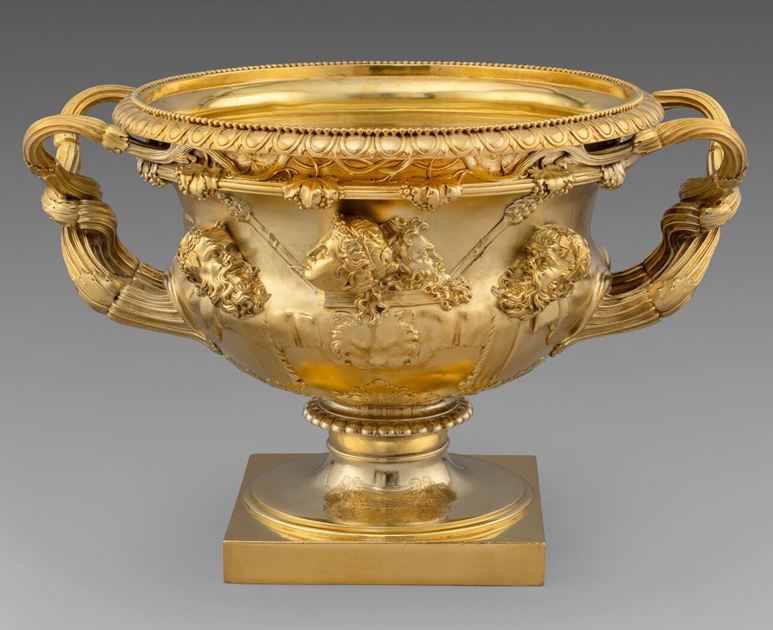 At the entrance to The London Silver Vaults