A fourth generation gallery established in 1893, MacConnal-Mason Gallery remains an independent business specializing in the finest quality British and European paintings and sculpture of the 19th and 20th century.
MacConnal-Mason holds a formidable collection of paintings and sculpture from 19th Century representational to 20th Century abstract schools. Visit our two galleries in St. James´s or see us at one of the major international fine art fairs in which we participate in London, Maastricht and New York. 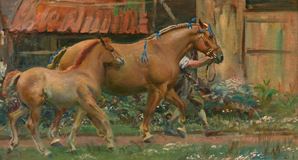 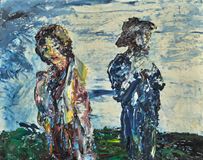 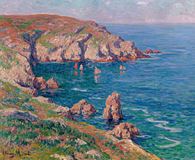 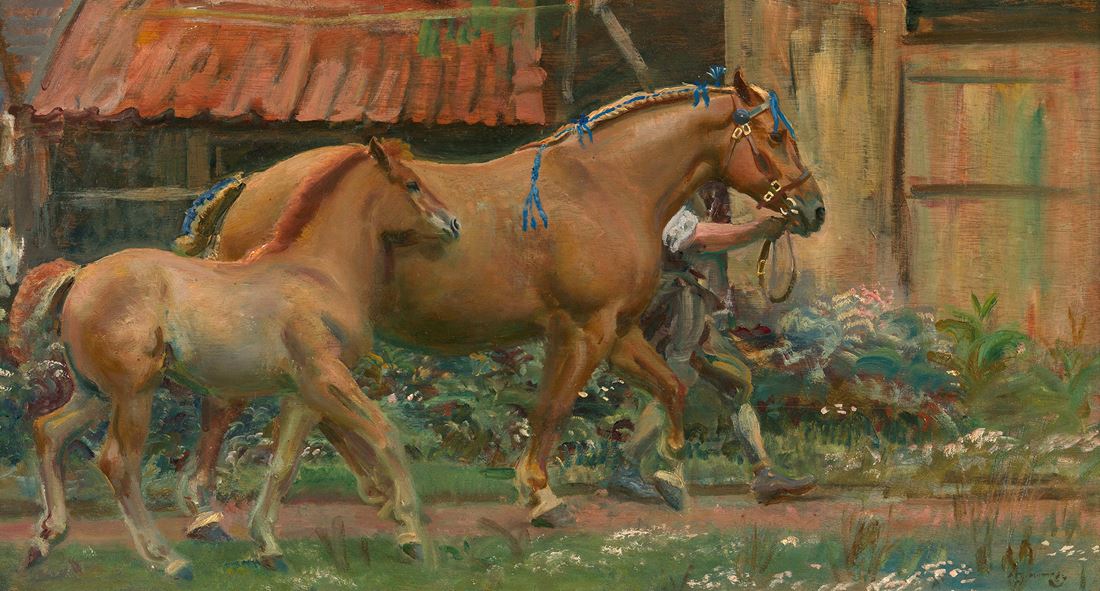 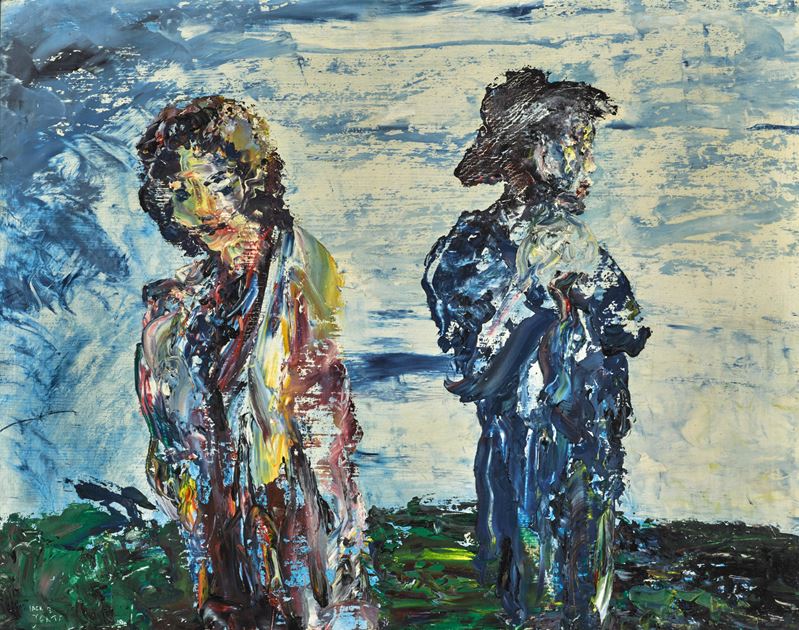 The Sunset Belongs to You
Jack Butler Yeats 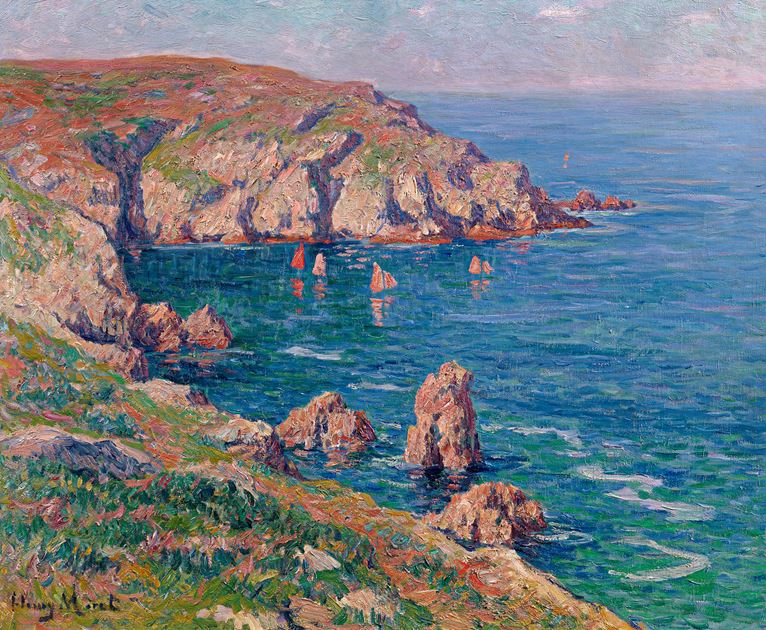