Mayoral is an art gallery specialized in modern and postwar art founded in Barcelona in 1989.

The gallery carries out projects that are rigorously curated and which are the result of a thorough research process. Moreover, it works in collaboration with the families of the artists, as well as with foundations and other institutions whose aim is to preserve and promote the different artists’ legacy. Likewise, Mayoral enjoys the support and confidence of museums and collectors, both private and institutional.

Mayoral has presented exhibitions such as “Miró’s Studio” (London – New York), which reproduced the atelier where Catalan painter Joan Miró worked in Palma de Mallorca and showed elements linked to his sources of inspiration, his creative process and the traditions of his native land. The gallery has recently organized the two retrospective exhibitions: “Millares. Building bridges, not walls” and “Saura. Tragedy & Creation”, which reviewed the creative process of both artists and analized how the message of their work still questions us today. 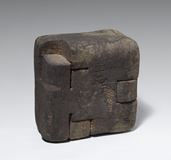 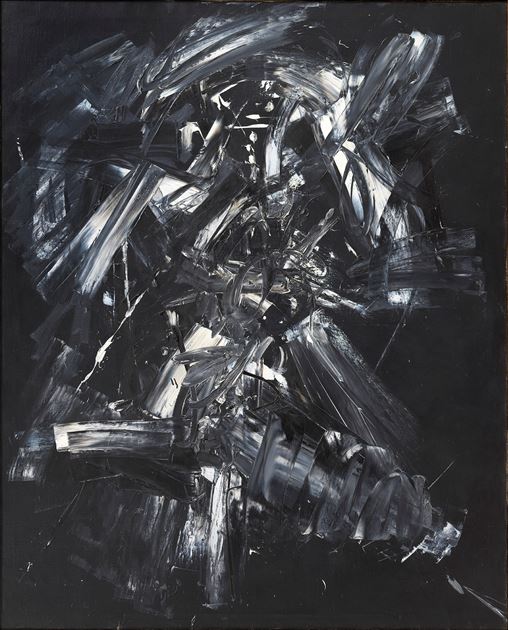 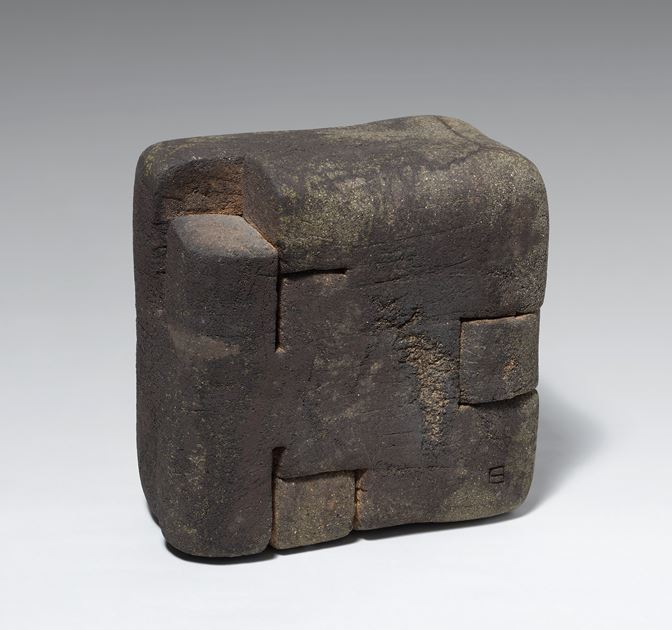