Founded in 2012, Richard Saltoun Gallery is based in Mayfair, London. The gallery specialises in contemporary art, with an emphasis on Feminist, Conceptual and Performance artists from the 1960s onwards. It is guided by a strong focus on rediscovering the work of important yet under-recognised artists through a yearly exhibition programme at its central location on Dover Street and participation in numerous art fairs around the world. The artists represented by Richard Saltoun are all characterised by their pioneering and revolutionary efforts in their respective fields, pushing the conceptual and disciplinary boundaries in which they work. The gallery’s support has ensured these important contemporary artists, several of whom have been largely ignored by the international art community, are firmly cemented in art history. Additionally, Richard Saltoun has established a leading reputation for promoting and exhibiting the work of female artists, including Rose English. In March 2019, the gallery launched a 12-month campaign, titled 100% Women, to support the work of female artists and address the persistent gender inequality in the art world. Remarkably, it is one of only 5% of major commercial galleries in London to represent an equal split of male and female artists. Richard Saltoun continues to actively support female artists through its exhibition programme as well as art fair presentations, online exhibitions, and public events programme, whilst maintaining the support and promotion of its gallery artists. 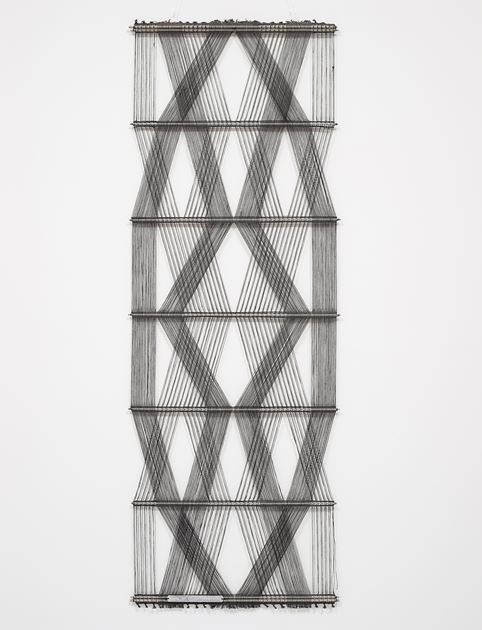 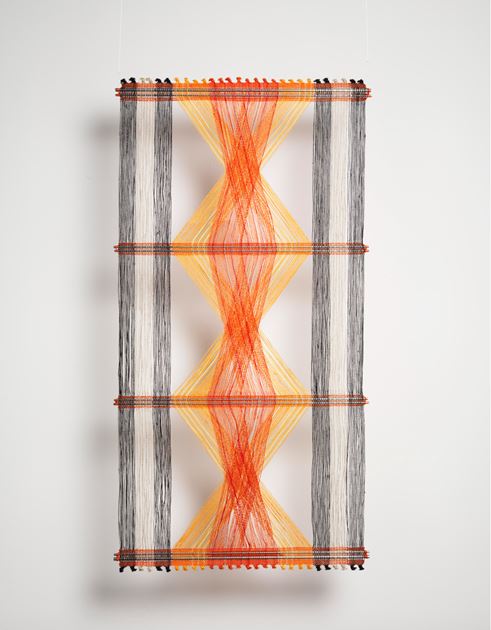 Full Artwork Information
Wonderwoman Strangling Herself with her own Lanyard, 1983
Su Richardson

www.richardsaltoun.com
Experience Our Stand In 360°