Dario Mottola opened his first gallery in 1985.
He has been working for eight years at Sotheby's Milan as head of department of 20th century applied arts.
In 2008 he founded Scultura Italiana,this gallery is specialized in the dealership of artists as Adolfo Wildt, Lucio Fontana, Medardo Rosso, Paul Petrovic Troubetzkoy, and focuses on all the main Italian sculpture movements of 19th and 20th centuries. 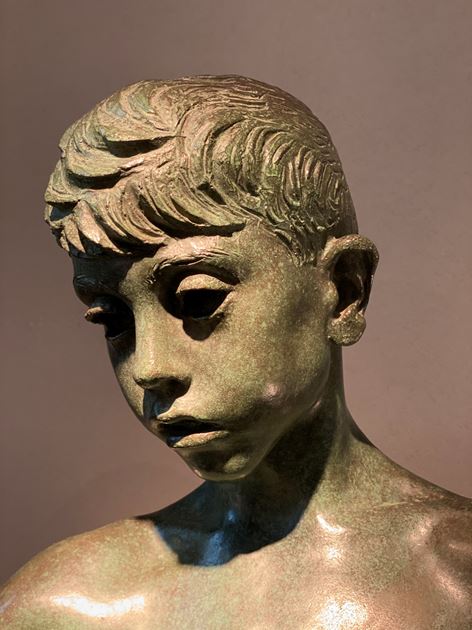