Established in 2011, MARC STRAUS is a contemporary art gallery in the Lower East Side of New York, occupying a fully reconstructed four-story historical building on Grand Street.

The gallery identifies and fosters some of the best international talent, representing 20 artists from many different countries. Additionally, the gallery has taken a position of showing older artists who have not for decades, or in some cases ever, been looked at in the proper light. It is this element of discovery and re-discovery, that has established MARC STRAUS as one of New York’s leading contemporary art galleries.

In June 2014, FlashArt listed the gallery among the TOP 100 in the world. Critical reviews of gallery exhibitions have appeared in The New York Times, Wall Street Journal, Telegraph UK, Forbes, Hyperallergic, Art in America, ArtNews, ARTFORUM, The Brooklyn Rail and more.

MARC STRAUS gallery artists have works acquired by international museums such as The Metropolitan Museum of Art, The National Gallery of Canada, Crystal Bridges Museum of American Art, Denver Art Museum, The Smithsonian Institute, Museum of Fine Arts Boston, Museum of Modern Art, New York, The Guggenheim, Tate Gallery London, Musée Centre George Pompidou Paris, Whitney Museum of American Art, and many more. Gallery artists have been included in the Venice and Prague Biennials, Prospect New Orleans and Site Santa Fe. Further extending its program to a wider audience, the gallery has participated in major art fairs both in the US and on an international platform in Europe and Asia. 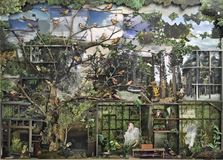 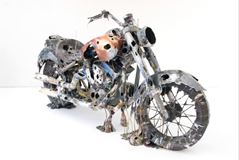 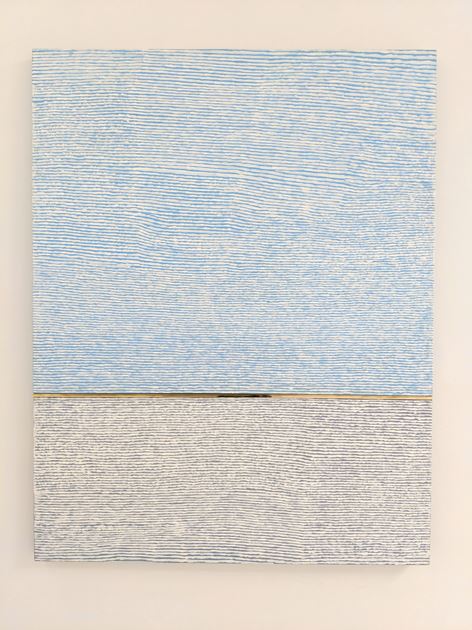 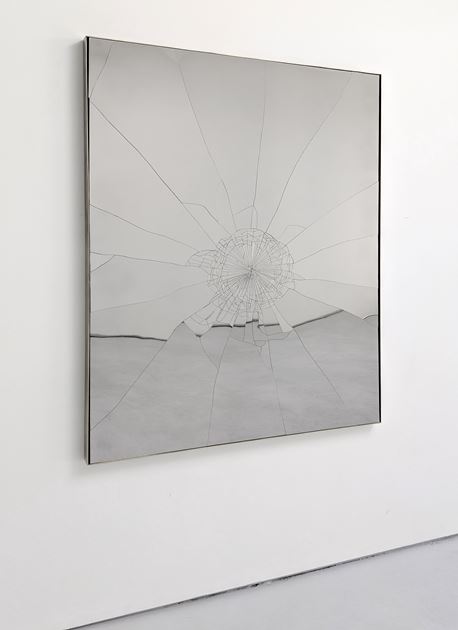 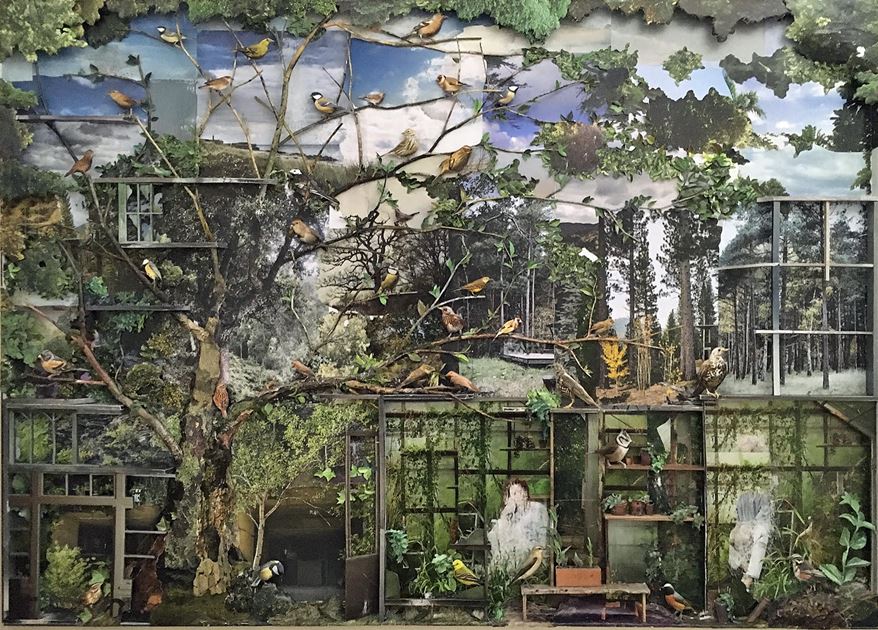 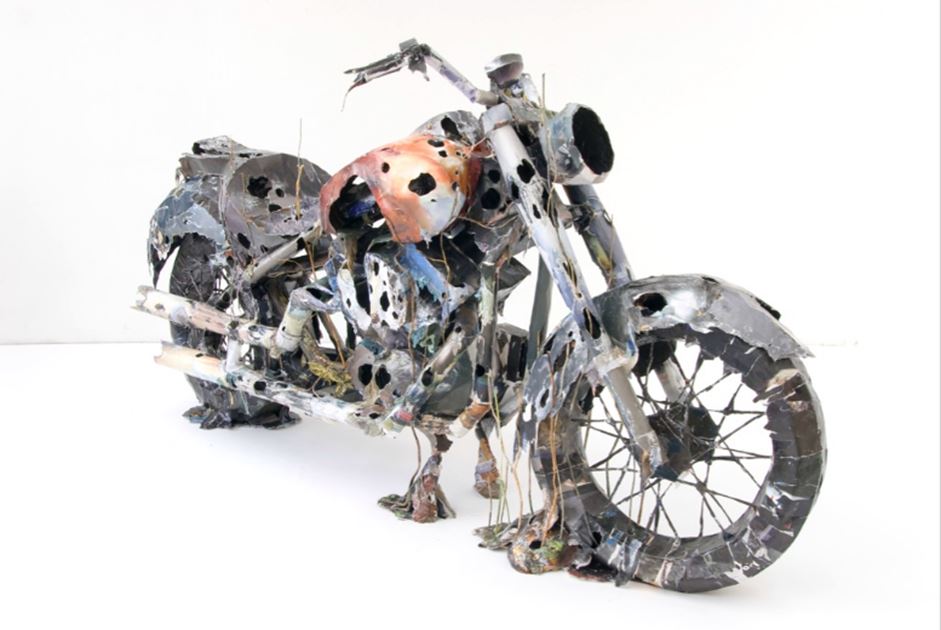