ABOUT VERDURA
Duke Fulco di Verdura began designing jewelry in 1920s Paris with Coco Chanel, for whom he created his signature Maltese Cross Cuffs. After venturing to America and opening on Fifth Avenue in 1939, with the financial backing of Cole Porter and Vincent Astor, Verdura quickly gained a following among New York's best dressed, including style icons like Diana Vreeland and Babe Paley, and Hollywood screen legends such as Greta Garbo and Marlene Dietrich. Today Verdura continues to create jewels from the Duke’s archive of nearly ten thousand designs and is widely recognized among collectors and jewelry cognoscenti for its bold but understated “chic.”

ABOUT HERZ-BELPERRON
In the pantheon of master jewelers from the twentieth century, Suzanne Belperron (1900-1983) stands apart as the only woman. After beginning her career with Boivin in 1919, she pioneered a new aesthetic in jewelry: sensual, tactile and arrestingly modern. With influential clients such as Elsa Schiaparelli, the Duchess of Windsor and Diana Vreeland, Belperron is widely recognized as one of the most influential designers of the 20th century. Asked why she never signed her jewelry, she replied “My style is my signature.” In 2015, Belperron LLC opened its first flagship salon in over forty years in New York, featuring vintage Belperron jewels and new pieces created from her archive of over 9,200 designs. 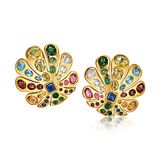 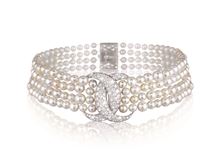 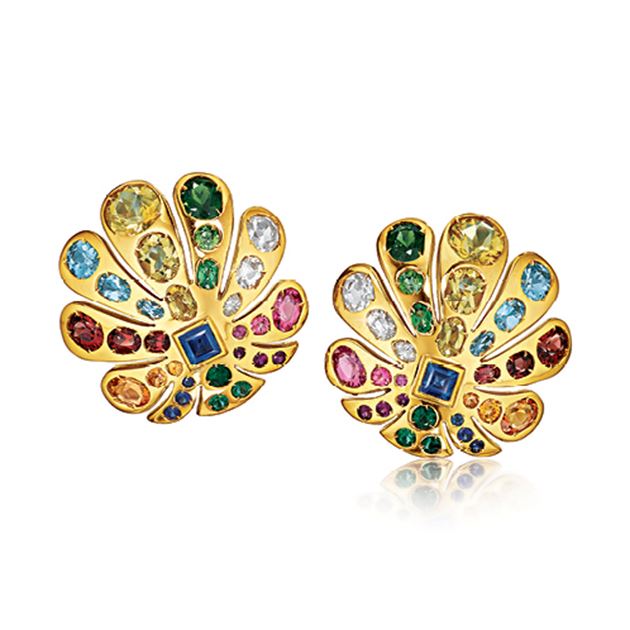 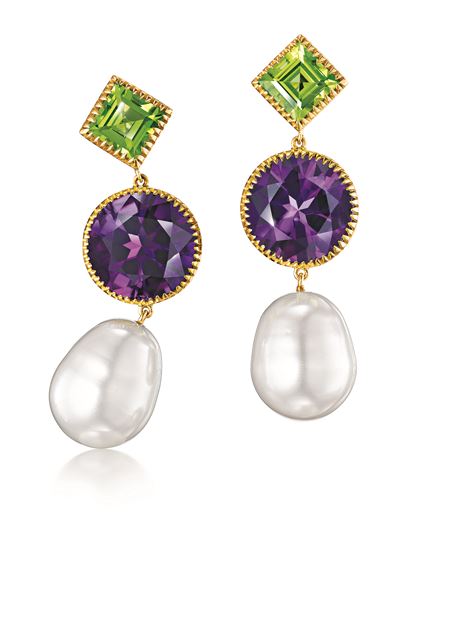 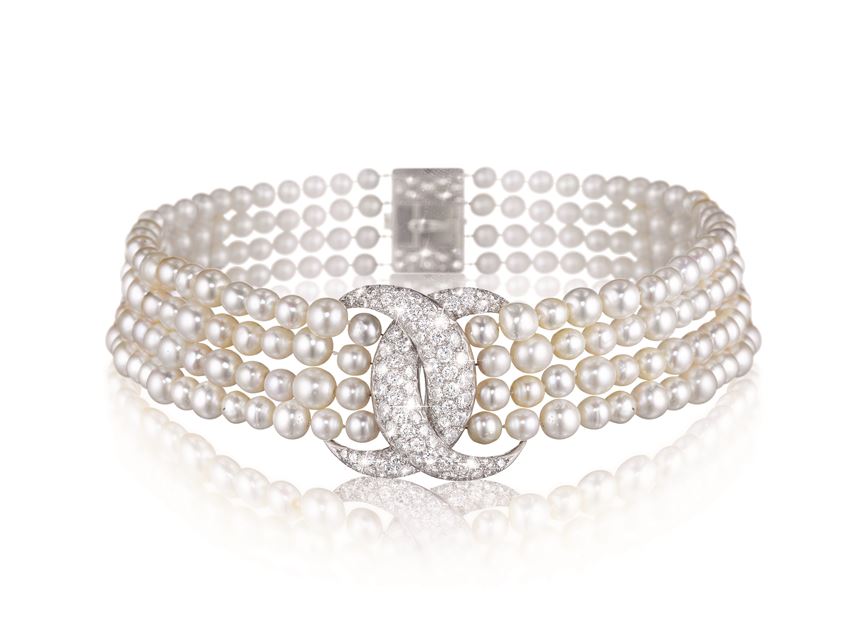