Its founder Laszlo von Vertes conceived the gallery as an international exhibition platform specialised in Fauvism, German Expressionism, Surrealism, École de Paris and Pop Art. Centrally located in the Bahnhofstrasse in Zürich the gallery hosts private and international collections, organizes exhibitions and gives lectures on art and art market related subjects. “With Galerie von Vertes I tried to create a democratic space for the exploration and understanding of the diversity of art and its makers“.

Laszlo von Vertes opened his first gallery in Munich in 1981 and developed it at the St. Moritz and Salzburg sites to the point where the spacious gallery in Zürich came into being. The gallery annually participates in leading art fairs such as TEFAF Maastricht, Art Cologne, PAD London, Masterpiece and Art Miami. Galerie von Vertes has also been involved as a lender in important exhibitions such as ‘The Steins Collect’ at the SFMOMA, Centre Pompidou and the Metropolitan Museum. It also supported ‘Matisse und die Fauves’ in the Albertina in Vienna, ‘Von Matisse zum Blauen Reiter’ in the Kunsthaus Zurich and ‘Horizont Jawlensky’ in the Museum Wiesbaden.

Over twenty-five years, Laszlo von Vertes accompanied Swiss businessman Gérard J. Corboud in putting together a high quality and varied collection of Impressionist, Post-Impressionist, Fauvist and German Expressionist pieces. It resulted in one of the most significant collections of impressionist art in Europe. In March 2001, Gérard Corboud and his wife gave over 170 paintings from this collection to the Wallraf-Richartz Museum in Cologne as a ‘permanent loan’. Collections also looked after by Galerie von Vertes include the Würth Collection (Germany), the Batliner Collection in Vienna (on permanent loan in the Albertina) as well as the National Gallery in Washington and the Van Gogh Museum in Amsterdam. 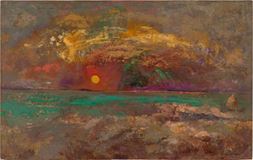 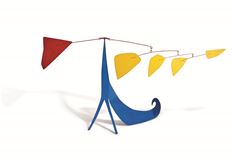 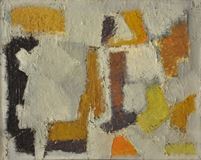 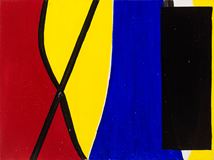 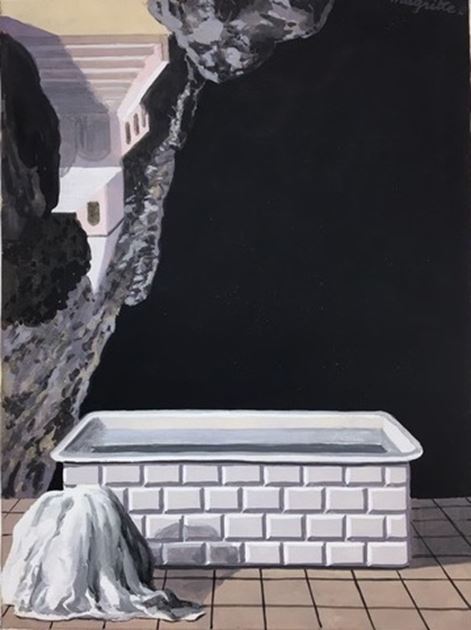 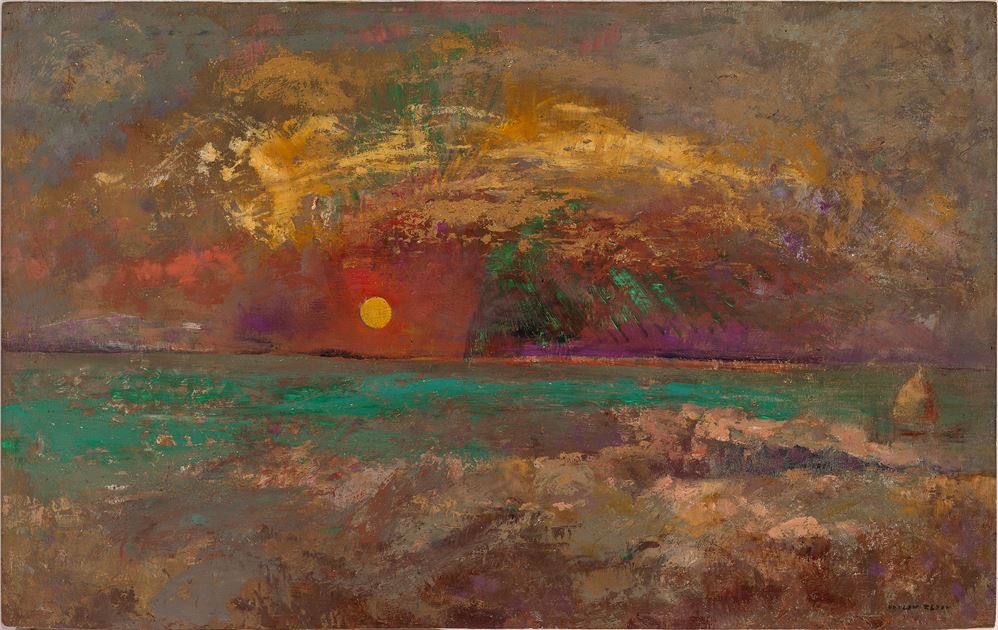 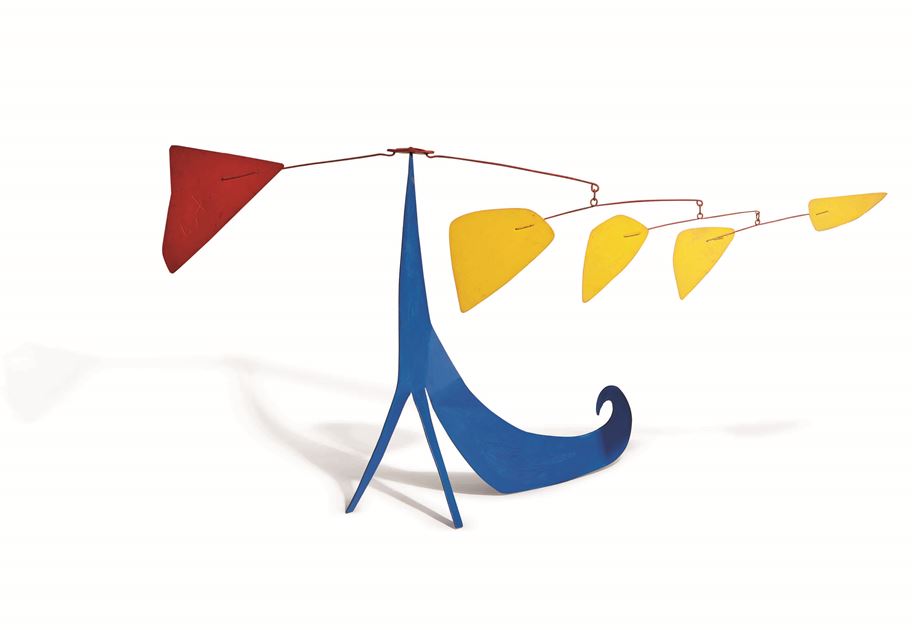 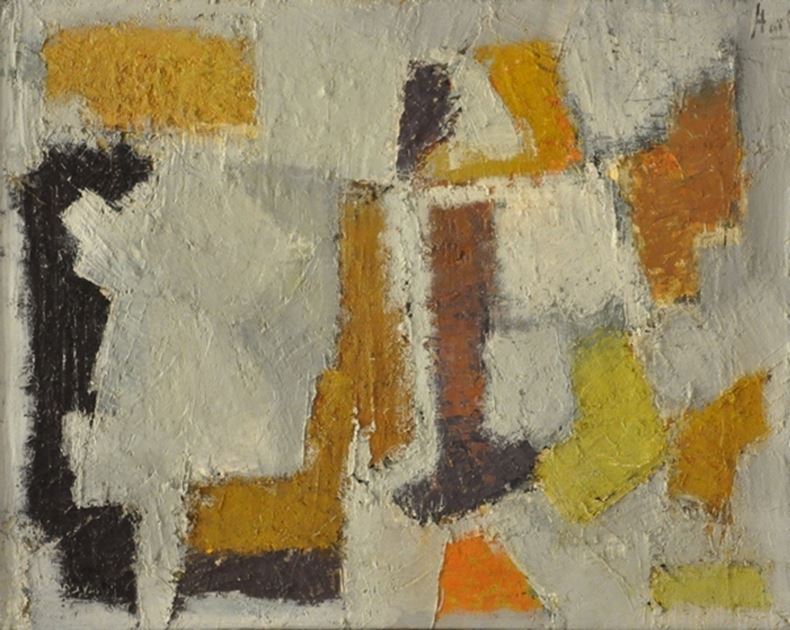 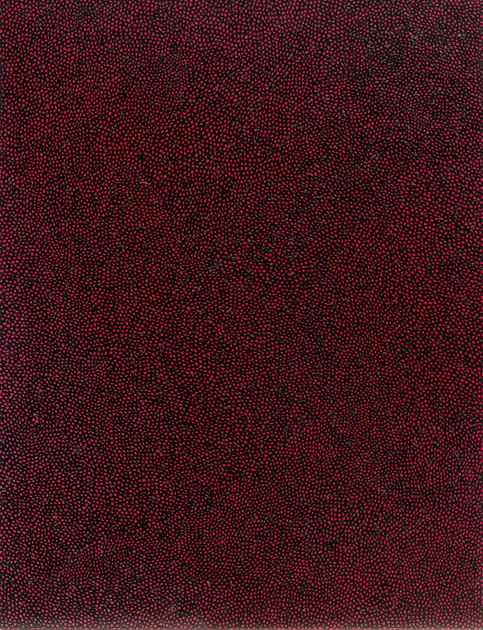 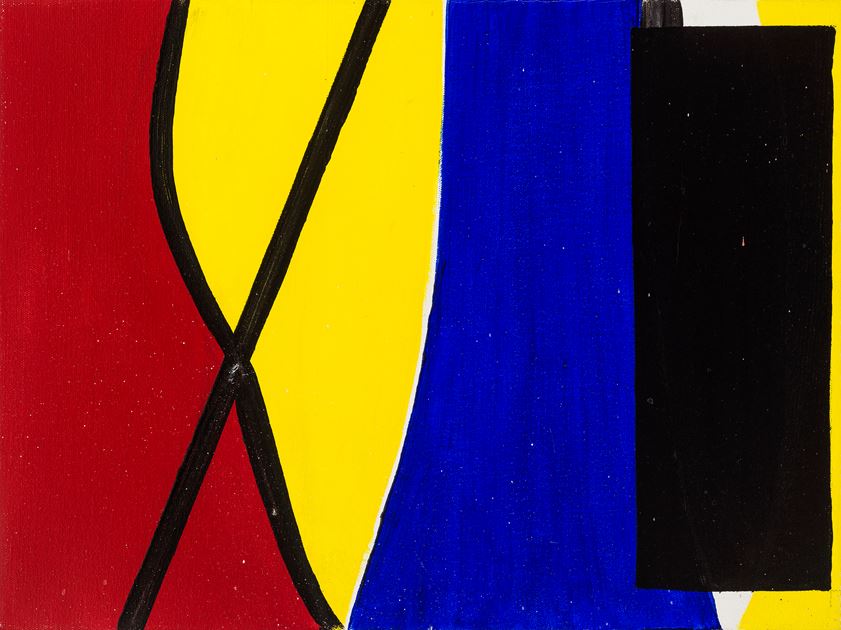 www.vonvertes.com
Experience Our Stand In 360°