Wartski is a family business specialising in works of art by Carl Fabergé, antique jewellery, silver and objets de vertu. It was founded by Morris Wartski in 1865 and its first known premises was located in Bangor, North Wales. By 1907 two shops had been established in Mostyn Street in the fashionable seaside town of Llandudno. Wartski thrived under the patronage of King Edward VII and a colourful clientele including the 5th Marquis of Angelsey, also known as the ‘Dancing Marquis’.

In 1911, Emanuel Snowman, Morris Wartski’s son in law, opened a third branch in London. It was then that the firm began its long association with the work of Carl Fabergé. Snowman was one of a pioneering few who made purchases from the Soviet Government department, known as the Antiquariat, between 1927 until 1933. These included a variety of precious objects including the gold chalice given by Catherine the Great to the Cathedral of St. Aleksandr Nevskii Lavra. Amongst these transactions were numerous masterpieces by Carl Fabergé, including a dozen of the now famous Imperial Easter Eggs.

Since the early 1950’s, Wartski has built a reputation for scholarship within the trade. The late Kenneth Snowman published several books on Carl Fabergé, goldsmith’s work and jewellery and Geoffrey Munn, Katherine Purcell and Kieran McCarthy maintain this tradition.

Wartski has had a long association with the Royal family and hold the warrants of Her Majesty the Queen and the Prince of Wales. 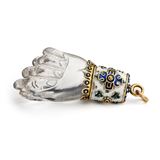 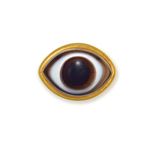 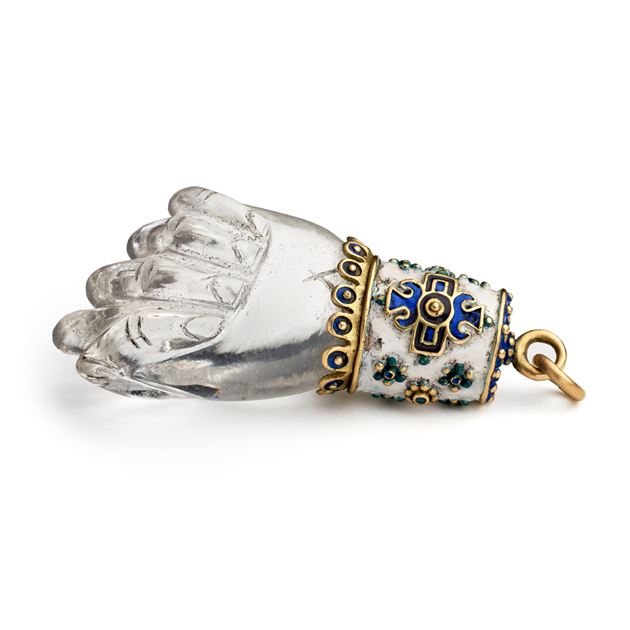 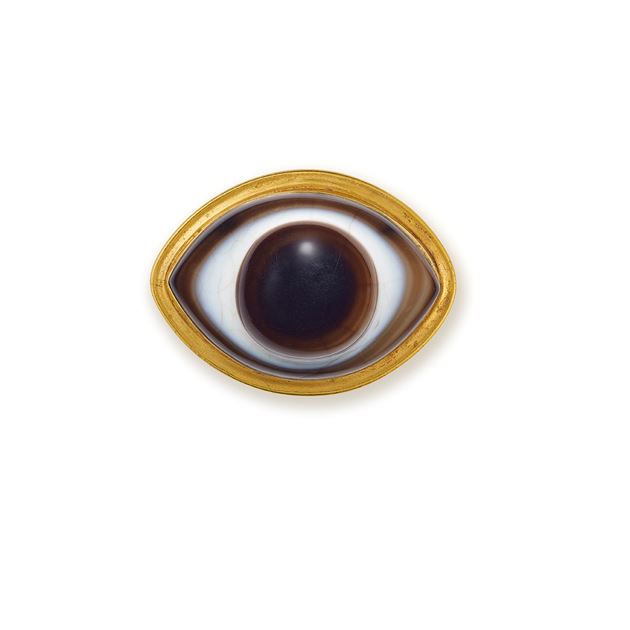