Ray Waterhouse and Jonathan Dodd started working together as art dealers in 1982 and they formed Waterhouse & Dodd Ltd five years later. After more than 30 years of international dealing Waterhouse & Dodd has galleries in both London and New York, and an office in Paris.

Waterhouse & Dodd’s London gallery at 16 Savile Row is dedicated to exhibiting and dealing in Post-Impressionist, Modern and Contemporary art with a team managed by Jonathan Dodd, and with Jamie Anderson running Modern British art. In 2010 they opened in New York and have a private gallery at 15 East 76th Street, near Madison Avenue, dedicated to Modern, Post-War and Contemporary Art. Ray Waterhouse has relocated to New York and manages this private dealing space with Sandra Safta Waterhouse running the Contemporary department.

In the early 1990s they founded the art advisory company, Fine Art Brokers Ltd (www.fineartbrokers.com) offering professional advice to collectors on buying, selling and curating artworks. Since then they have advised on transactions totalling more than $500 million and it has become one of the most respected art advisory companies in the world 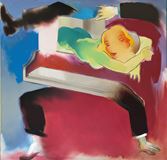 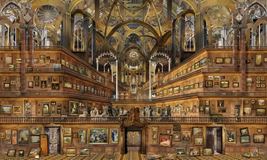 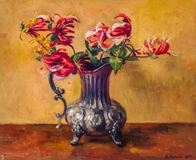 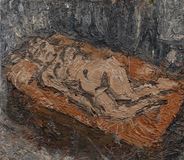 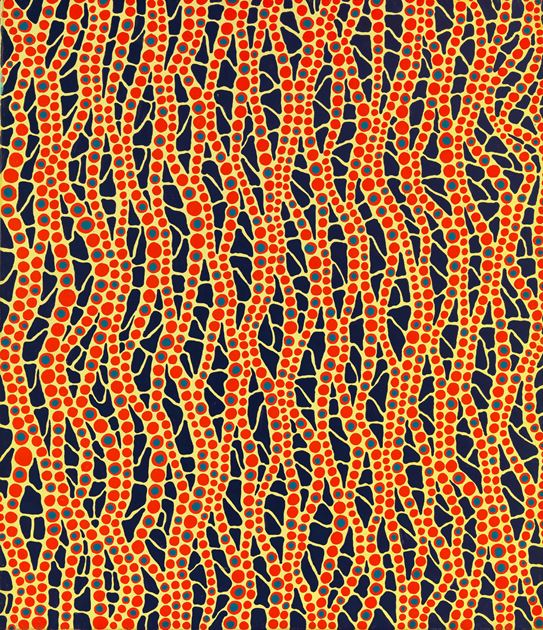 Passage of the wind
Yayoi Kusama 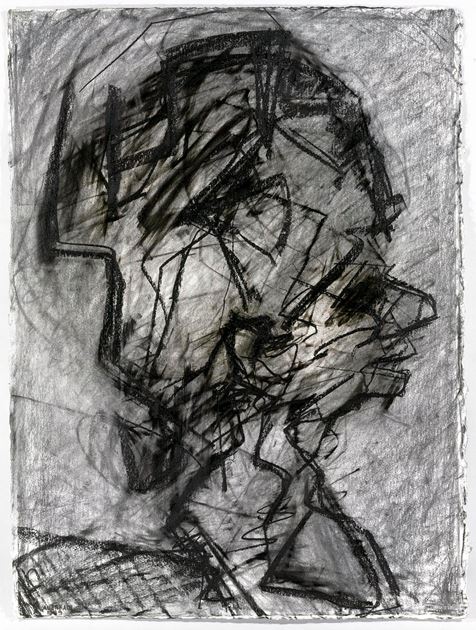 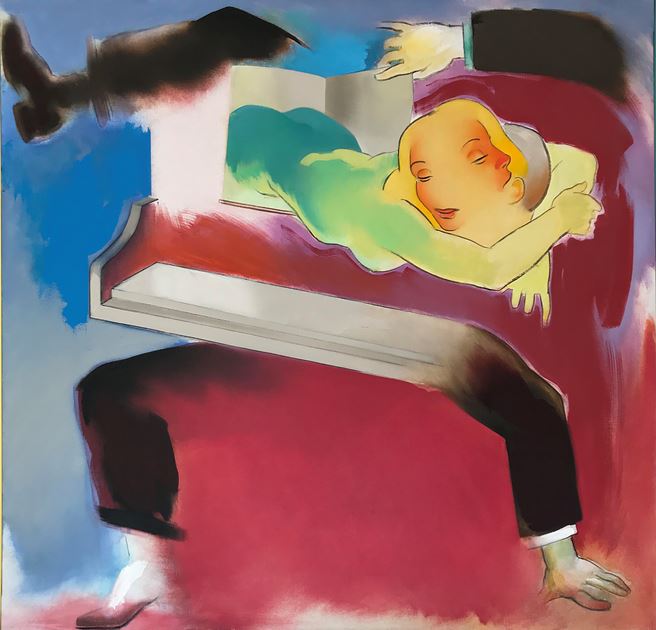 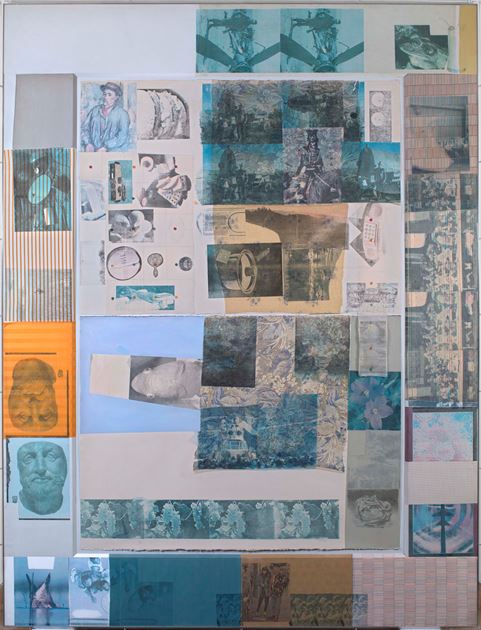 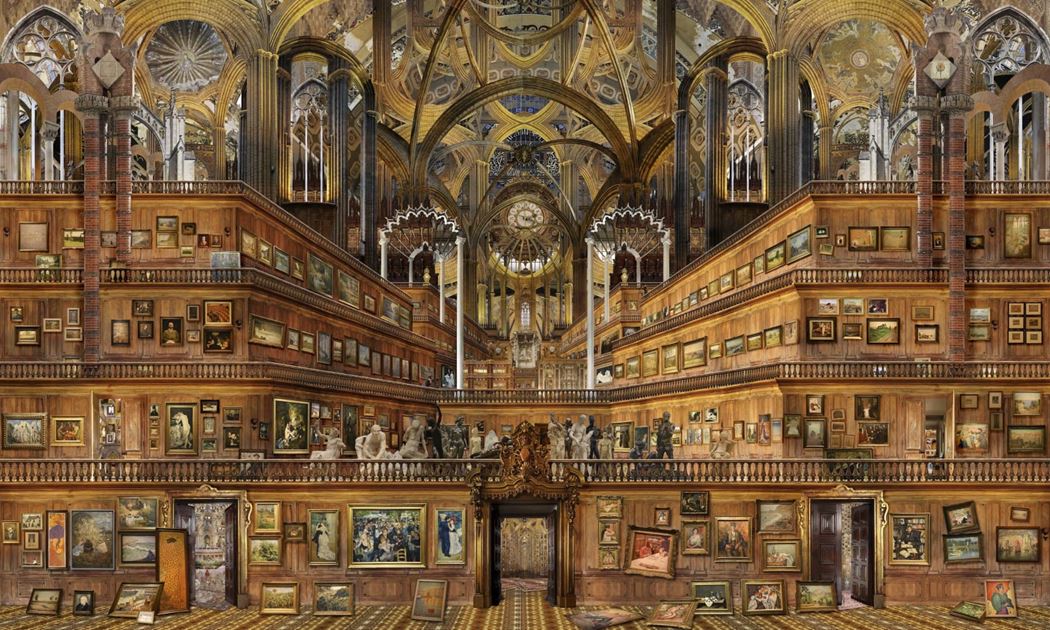 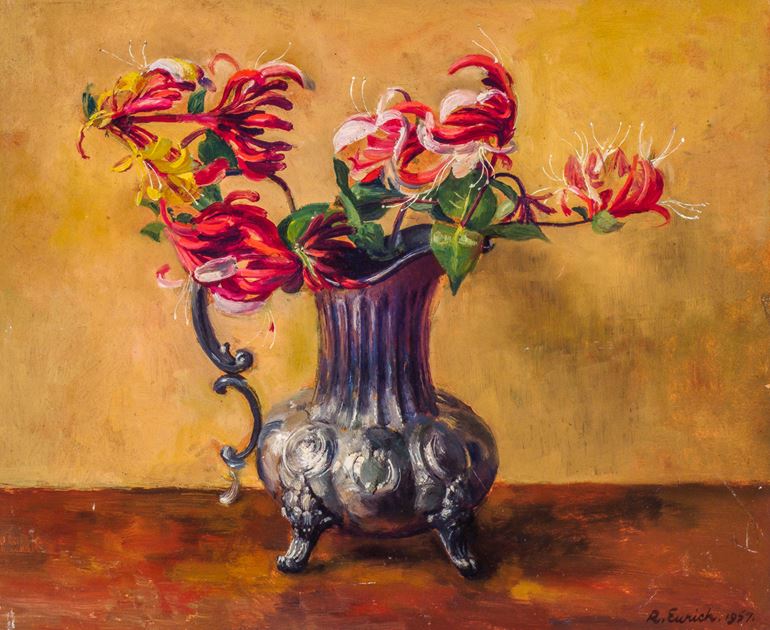 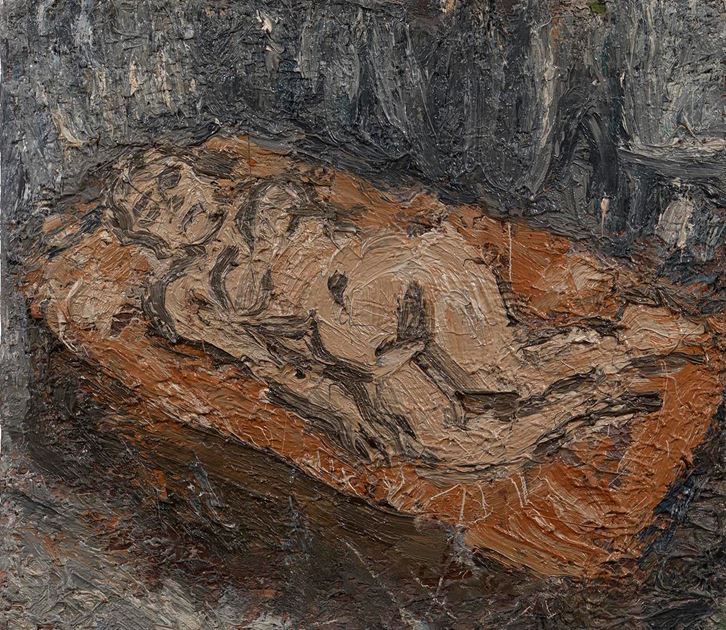 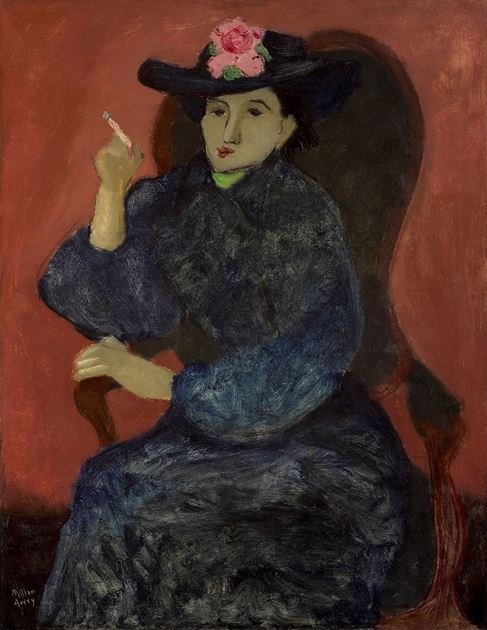 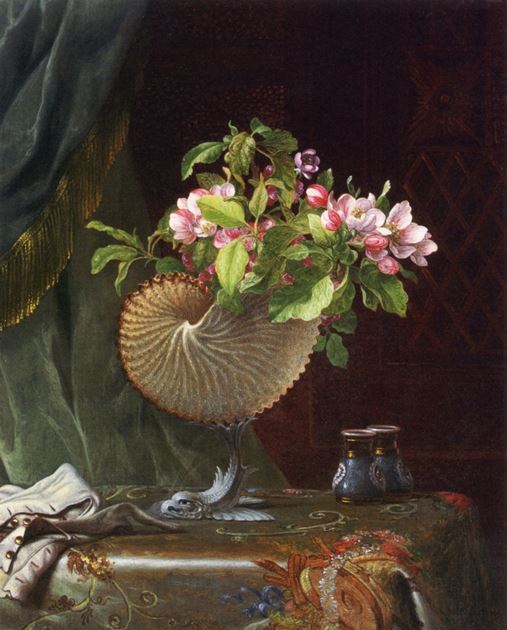