Whitford Fine Art is one of London's leading international art galleries, specialising in French and British 20th Century paintings and sculpture, with an emphasis on European Post-War Abstraction and British Pop Art.

Founded in 1973 by Adrian Mibus and Louise Whitford, the gallery offers more than forty years of experience in art buying, selling and advising. 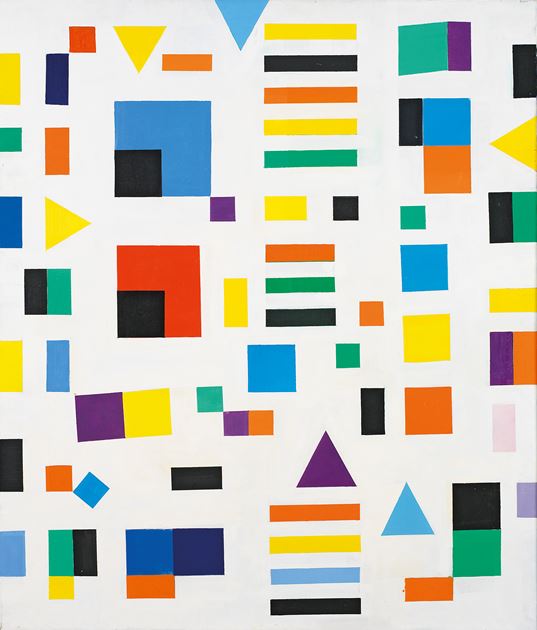