Situated in the heart of Tokyo, Yufuku was founded in 1993 to introduce contemporary Japanese art and aesthetics to a global audience. Focusing on abstract sculptures and painting, Yufuku's artists represent a new movement in Japanese aesthetics encapsulated by the phrase "A Return to Innocence", wherein beauty, integrity, and craftsmanship are cherished as paramount, thereby placing precedence on contemporary art that can stand the tests of time and inspire future generations, regardless of country, creed or age. 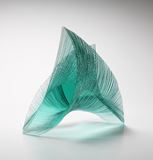 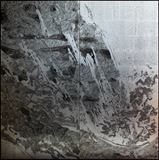 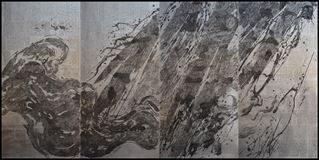 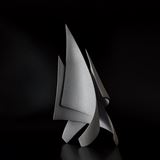 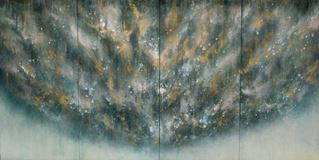 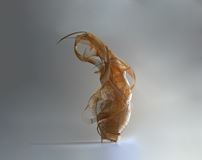 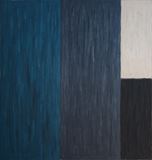 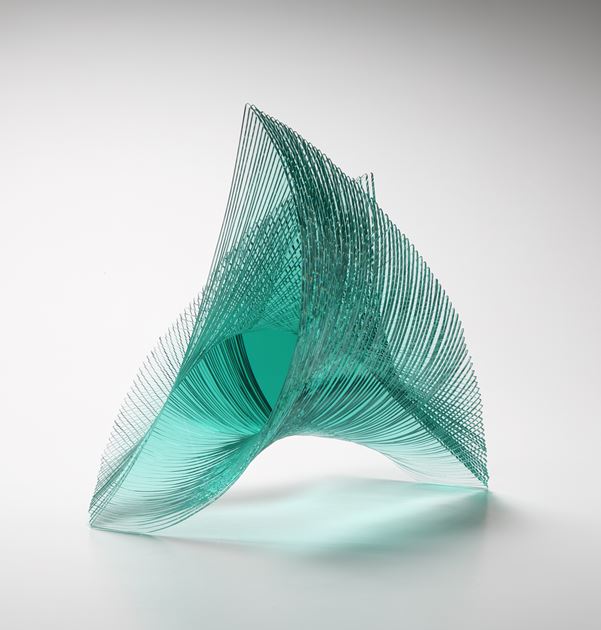 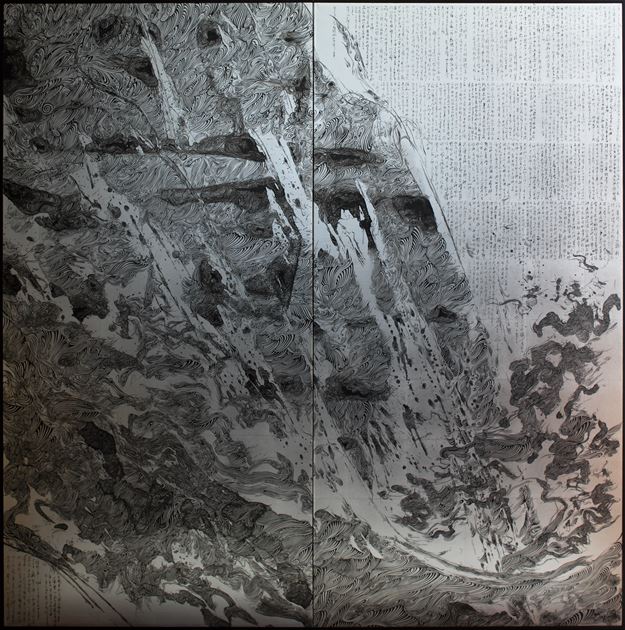 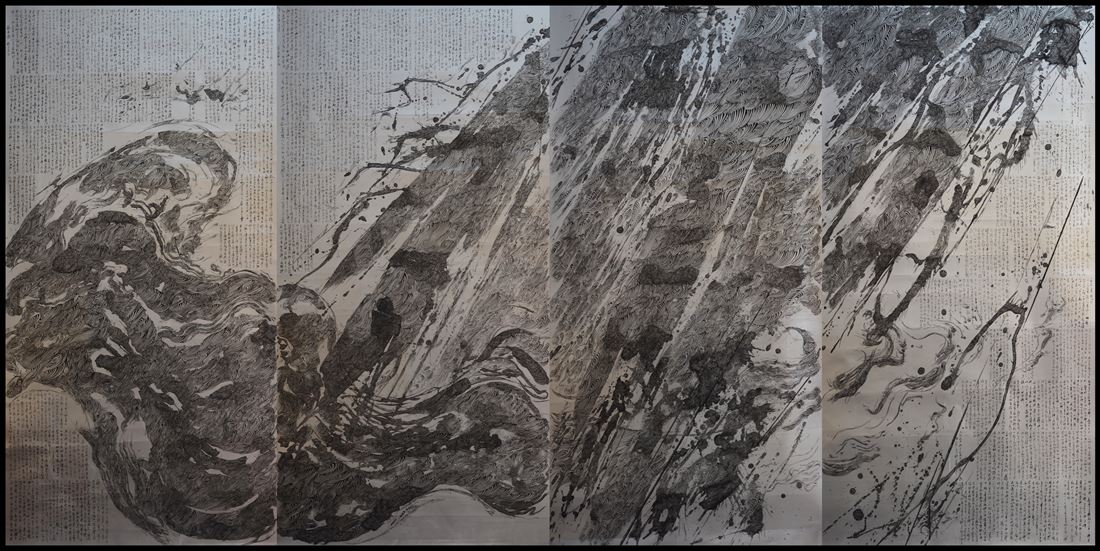 The Flow of the Primordial Elements
Takafumi Asakura 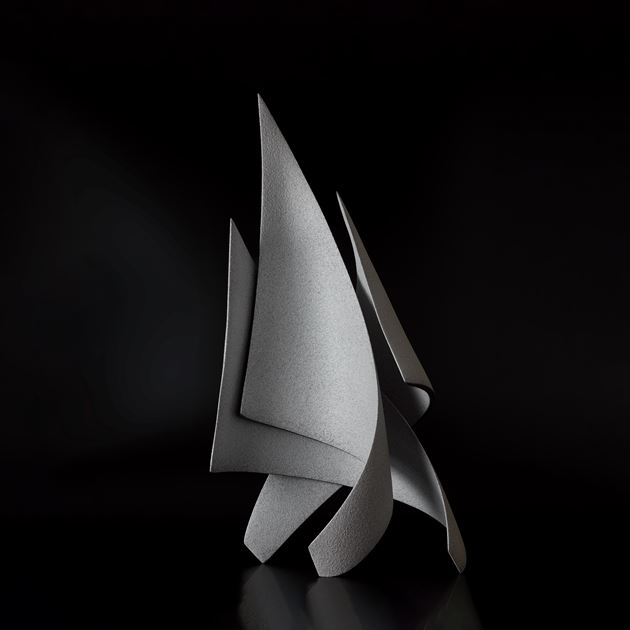 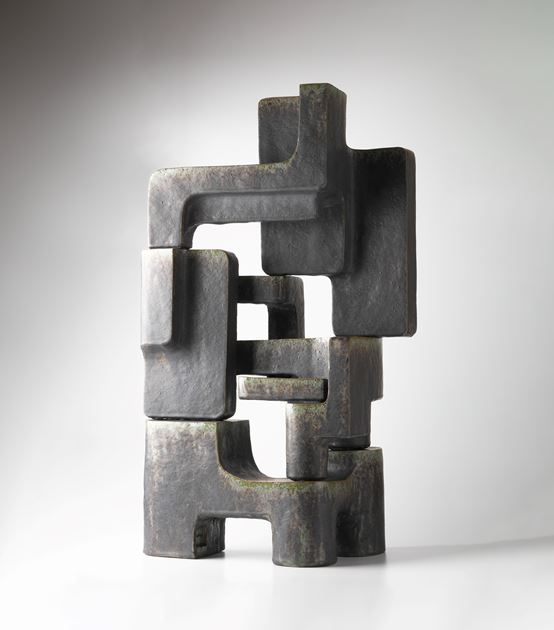 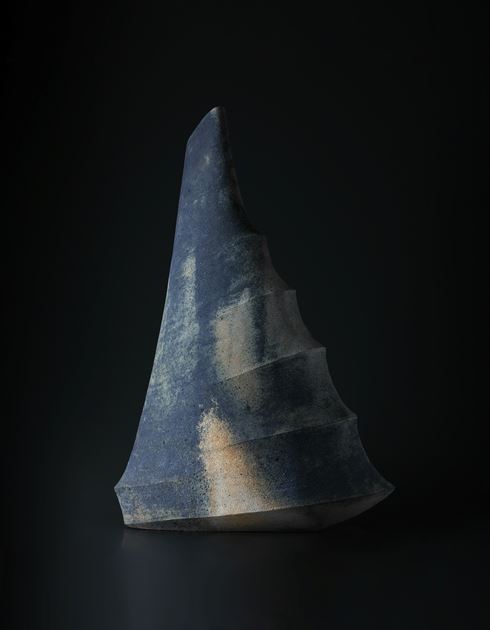 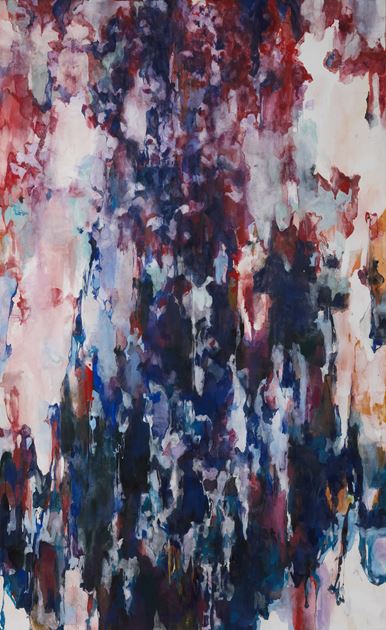 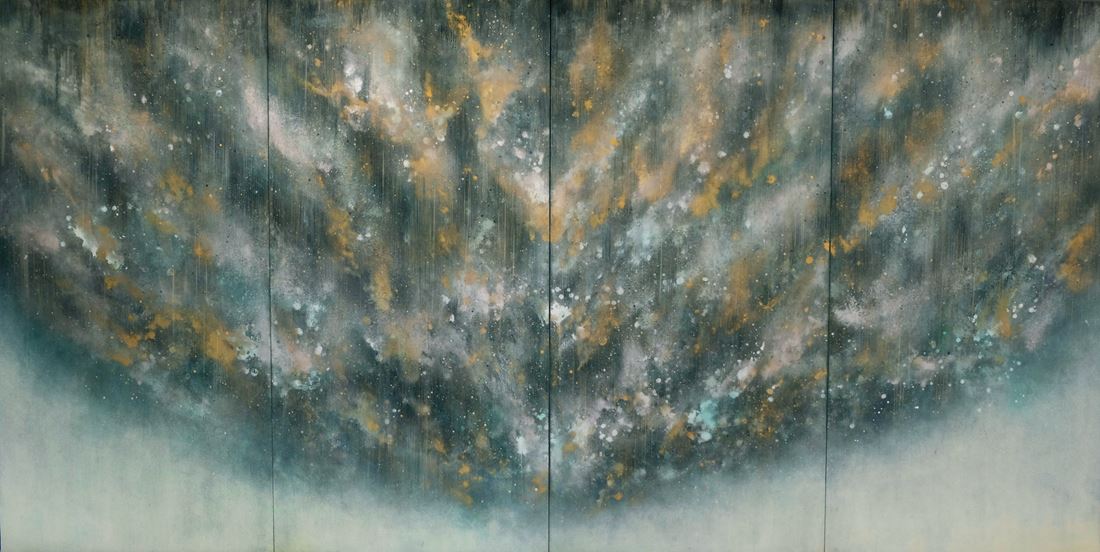 Into the Calm II
Kentaro Sato 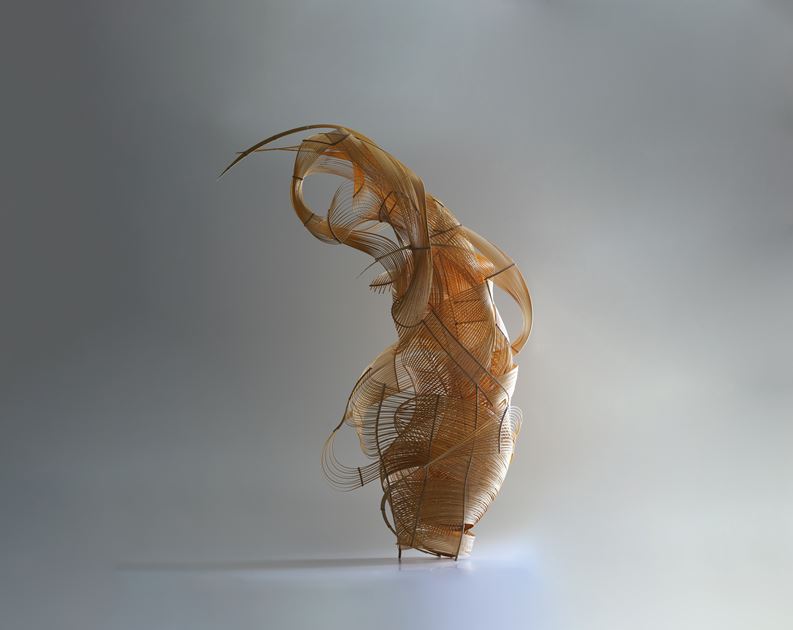 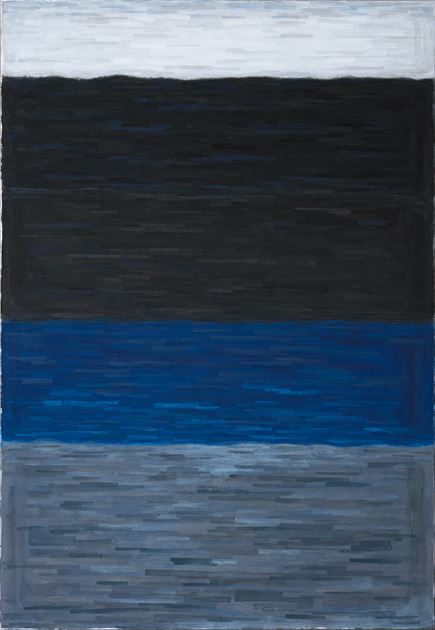 both forgotten I
Masanori Maeda 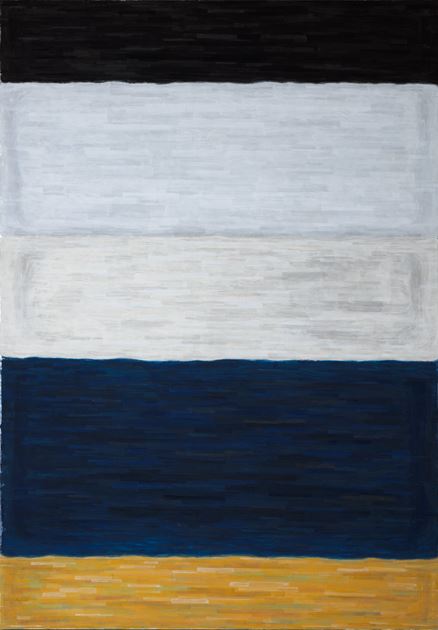 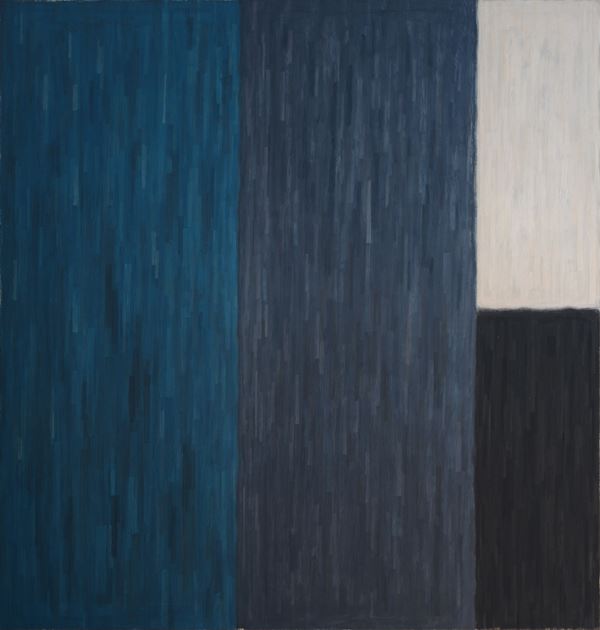