Karen Taylor specialises in British art of all periods with a particular focus on the late 18th - early 20th centuries and has been working with paintings and drawings for over thirty years. She only deals in drawings in the best condition has a particular passion for works with a fascinating story.

A private dealer operating by appointment in London since 2000 she organises regular exhibitions and numbers British and international institutions amongst her customers. She works with decorators and private collectors who value her independent, impartial advice.

She started her career in the Sotheby's British paintings department where she worked for 10 years, running the topographical and travel picture sales and the British drawings and watercolours auctions. She was headhunted by Spink where she ran the picture department with Anthony Spink. Based in Sydney for several years, Karen headed up Spink Australia before returning to London and starting her own dealership. 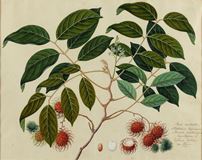 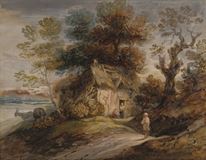 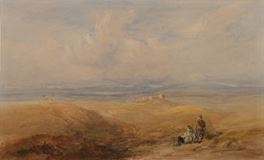 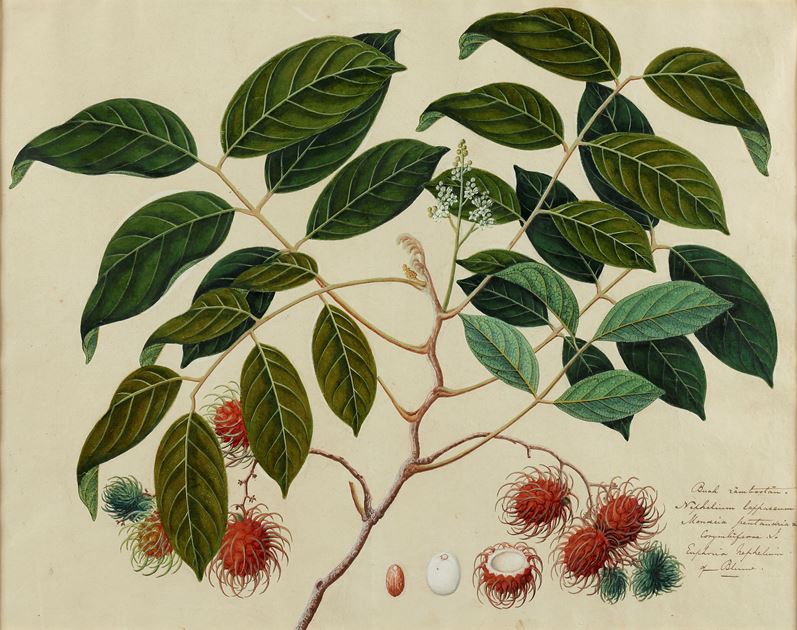 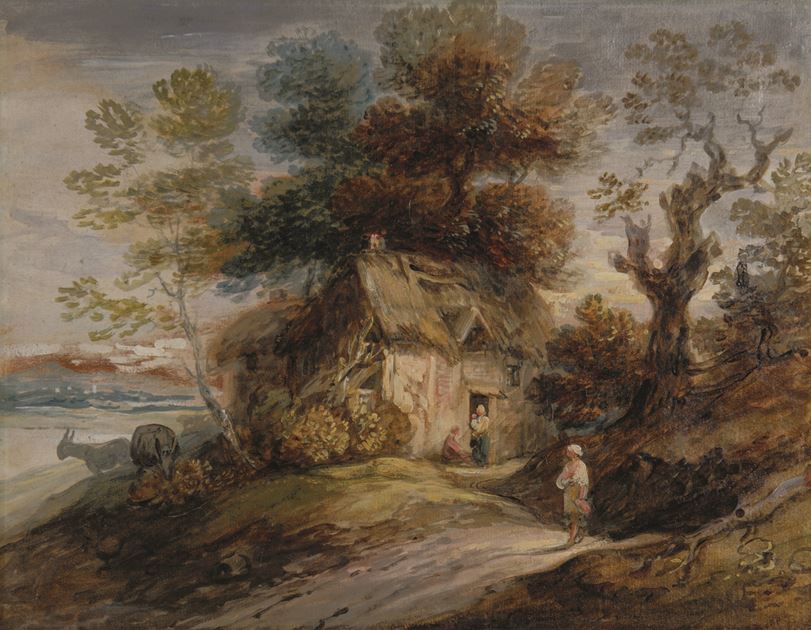 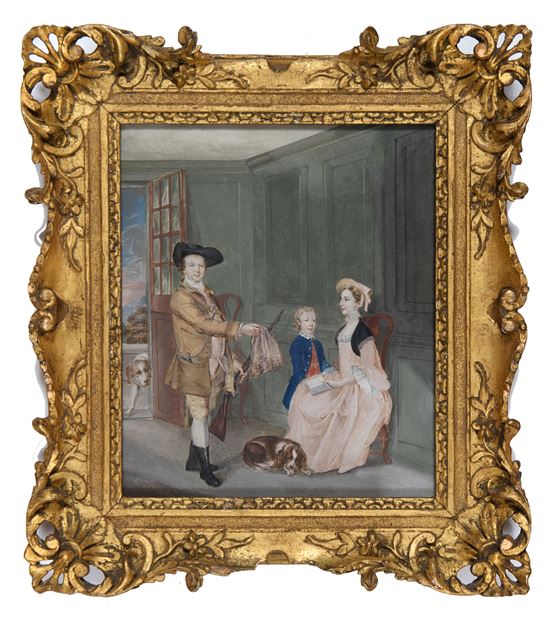 The Longe Family of Spixworth Hall, near Norwich
Thomas Bardwell 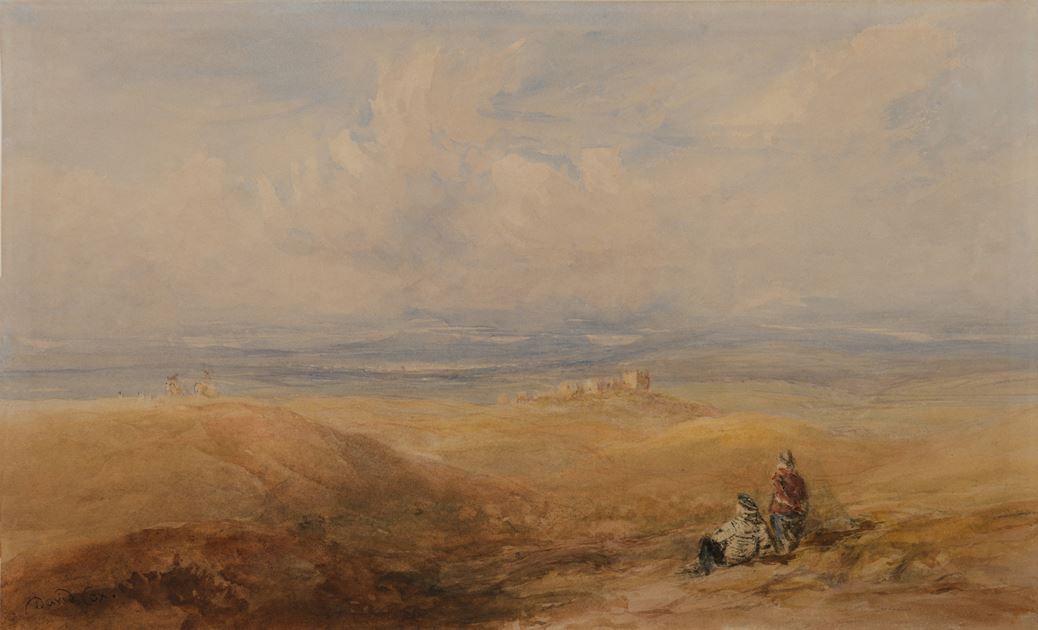