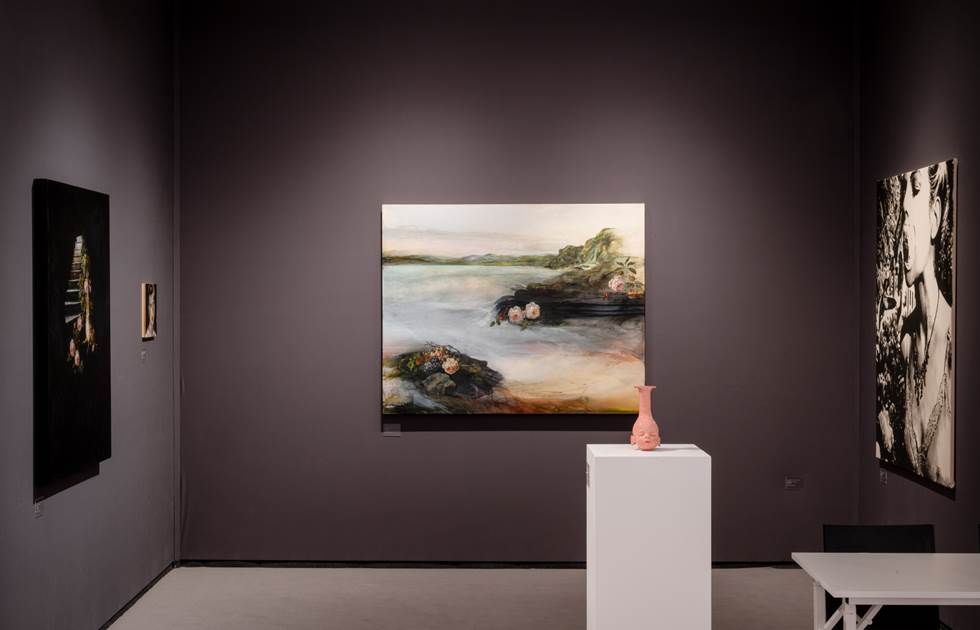 Speakers
James Hicks
Dr James Hicks is an art historian, educator and podcaster. Originally from rural Virginia, Dr Hicks has enjoyed a career stretching from London to Paris, Abu Dhabi and Miami. In addition to working as an educator at Tate and the National Portrait Gallery, Dr Hicks has lectured at American universities such as Pepperdine and Syracuse and is the host of the Start Art History podcast. His research and teaching interests centre around British art/history and how artworks become valuable.