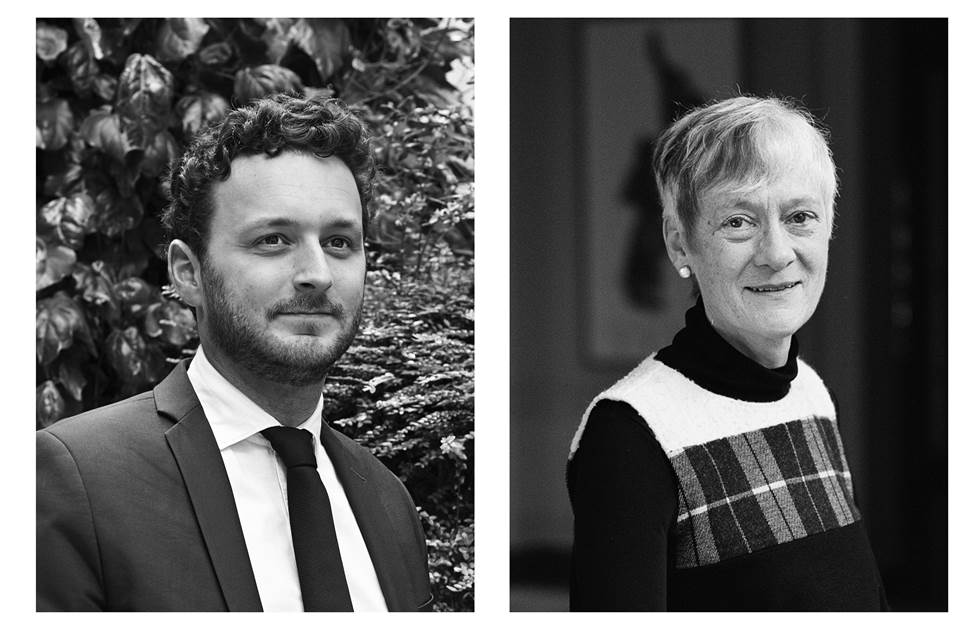 Printmaker and President of the Royal Academy of Arts, Rebecca Salter, will be in conversation with writer and critic, Thomas Marks, about her work and her role as President.

Speakers
Rebecca Salter
Rebecca Salter is first female President of the Royal Academy of Arts in London since the Academy was founded in 1768. She studied at Bristol Polytechnic and then at Kyoto City University of the Arts in Japan, where she lived for six years. While living in Kyoto, Salter studied traditional Japanese woodblock printing and has since written two books on the subject. Her interest in printmaking is combined with her main practice in painting. Salter had a major retrospective into the light of things at the Yale Center for British Art, New Haven, Connecticut in 2011. She has also been artist in residence twice (2003 and 2011) at the Josef and Anni Albers Foundation, Connecticut. In addition, she has undertaken several architectural commissions including 15 Sackville Street, London W1, and St George’s Hospital in Tooting. She has work in many private and public collections including Tate, British Museum, Yale Center for British Art and Yale University Art Gallery. Salter was elected as a Royal Academician in December 2014 and, in June 2017, was elected as the Keeper of the Royal Academy. On 10th December 2019 she was elected the 27th President of the Royal Academy of Arts.

Thomas Marks
Thomas Marks is a writer and art critic. He has a longstanding association with Masterpiece London, having co-founded the Masterpiece Symposium, a biannual event that since 2018 has brought together leading curators and art dealers at the fair. Marks is currently an Associate Fellow at the Warburg Institute, London, where he is researching Elizabeth David's collection of historical cookery books, and was Editor of Apollo art magazine from 2013–21. He has contributed to numerous publications, among them Prospect, Literary Review and the TLS, and continues to write a monthly column for Apollo about the relationship between art and food. He is a trustee of Art UK, the cultural education charity that exists to democratise the UK's public art through digitisation and storytelling.