In celebration of Masterpiece [Re]discovery 2022 exhibition: "Avoiding Oblivion, The Preservation of Pharaonic Knowledge", Adam Lowe discusses how technology can support the documentation and preservation of diverse forms of culture.

FIND OUT MORE
Find out more about the exhibition here. 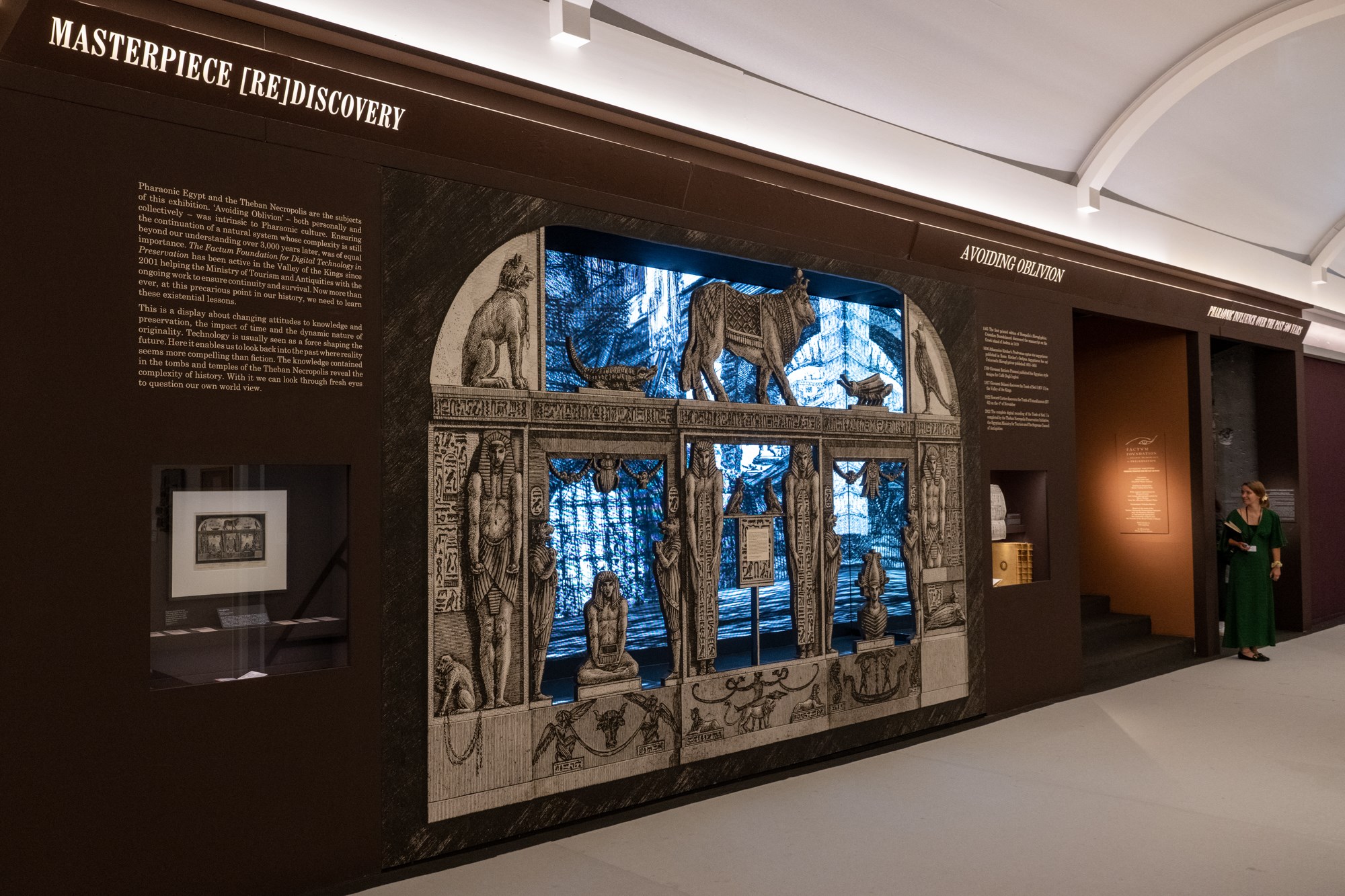 Adam Lowe
Adam Lowe is the director of Factum Arte and founder of Factum Foundation for Digital Technology in Preservation. He was trained in Fine Art at the Ruskin School of Drawing in Oxford and the RCA London. In the mid 1990’s Lowe established a print workshop in London dedicated to the production of pigment transfer prints that blurred the boundary between image and form. In 2001, Lowe moved to Madrid and created Factum Arte, a multidisciplinary workshop dedicated to digital mediation for the production of works for contemporary artists. Lowe founded Factum Foundation in 2009 with the aim of using Factum Arte´s innovative processes and technologies for preservation, high-resolution recording, education, and the development of thought-provoking exhibitions. He has been an adjunct professor at the MS Historic Preservation at Columbia University, New York since 2016. In 2019, Lowe became a British Designer Industry, awarded by the British Royal Society of Arts. His innovations in the field of preservation and technology include the facsimile of Veronese’s Wedding at Cana, the reconstruction of the vandalised sacred cave of Kamukuwaká (Brasil), and the creation of the 3D Scanning, Training and Archiving Centre in Egypt, to record the tombs in the Valley of the Kings and carry out training activities to local communities. He has completed recording and preservation projects in Egypt, Nigeria, Somaliland, Saudi Arabia, Russia, Brazil, Chad, Iraq, Italy, UK, USA, among other countries, and his work has been exhibited at institutions such as the National Gallery of Art, the Royal Academy, The Prado Museum, Waddesdon Manor and Fondazione Giorgio Cini. Lowe has written extensively on the subject of originality, authenticity and preservation.

The Factum Foundation for Digital Technology in Preservation has been working in the Valley of the Kings since 2001, as part of a long-term collaboration with the University of Basel under the aegis of the Egyptian Ministry of Tourism and Antiquities. Adam Lowe will be revisiting the work of the Theban Necropolis Preservation Initiative (TNPI), ranging from high-resolution recordings and facsimiles of major tombs to the training of a fully Egyptian team. 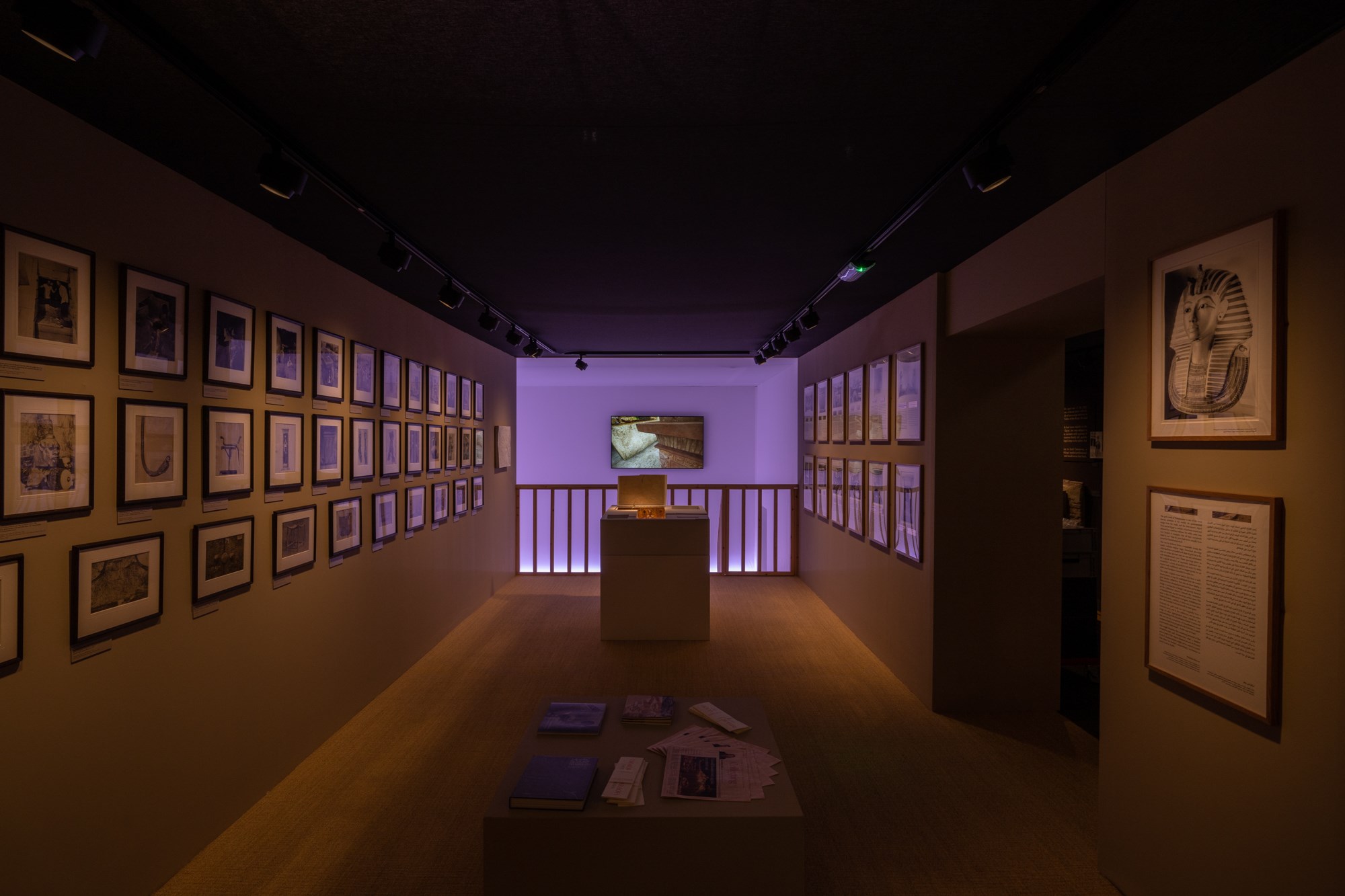