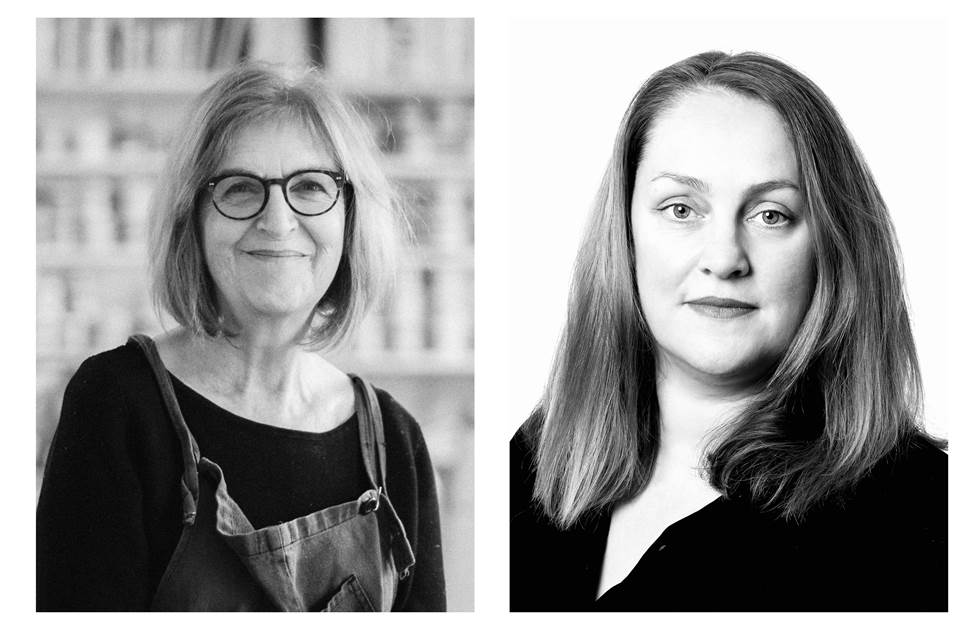 Join Mali Morris, painter and Royal Academician, and Rebecca Lyons, Director of Collections and Learning at the RA, as they discuss Mali’s work and influences.

Mali Morris RA
Mali Morris, born in North Wales in 1945, and studied Fine Art at the Universities of Newcastle upon Tyne and Reading during the 1960s. She is a painter who has been showing nationally and internationally since her first major exhibitions at the Serpentine Summer Show 3, London, 1977 and the Ikon Gallery, Birmingham, 1979. Since then she has held over 35 solo shows, and has been included in numerous group shows, at the Barbican, Hayward Gallery, Serpentine Gallery, Whitechapel Gallery, Walker Art Gallery Liverpool, Whitworth Gallery Manchester, Museum of Wales Cardiff, as well as a number overseas. Her most recent solo shows were at Fold Gallery, London and the Tennant Gallery, Royal Academy. A retrospective display of her prints is currently in the Sir Hugh Casson Room at the Royal Academy, until August 2022. Mali has designed the flags that will hang along Bond Street from 20 June to 31 July this year. Mali’s work is included in public and private collections worldwide and has received many awards, including from the Arts Council, British Council, DAIWA Anglo-Japanese Foundation, Elephant Trust, GLAA, and The Lorne Award. In 2010 she was elected to the Royal Academy of Arts, and for six years was Chair of the Learning Committee.

Moderated by Rebecca Lyons
Rebecca Lyons is the Director of Collections & Learning at the Royal Academy overseeing the historic and contemporary permanent Collection, the Library & Archive, Learning and Academic Programmes. Prior to joining the RA Rebecca was Director of the Attingham Trust’s prestigious Royal Collection Studies for museum directors, curators and art-world professionals and she remains on the Attingham Council. She was Curator for the National Trust at Knole and Ightham Mote and also Director of the Fine & Decorative Art MLitt and MA programmes at Christie’s Education, London/University of Glasgow where she taught for fifteen years. Rebecca is also Chair of a large primary Academy Trust in east London. Educated at Oxford, the Courtauld and Cambridge, her most recent publications focus on history of collecting and royal collecting in the late 18th and early 19th centuries.