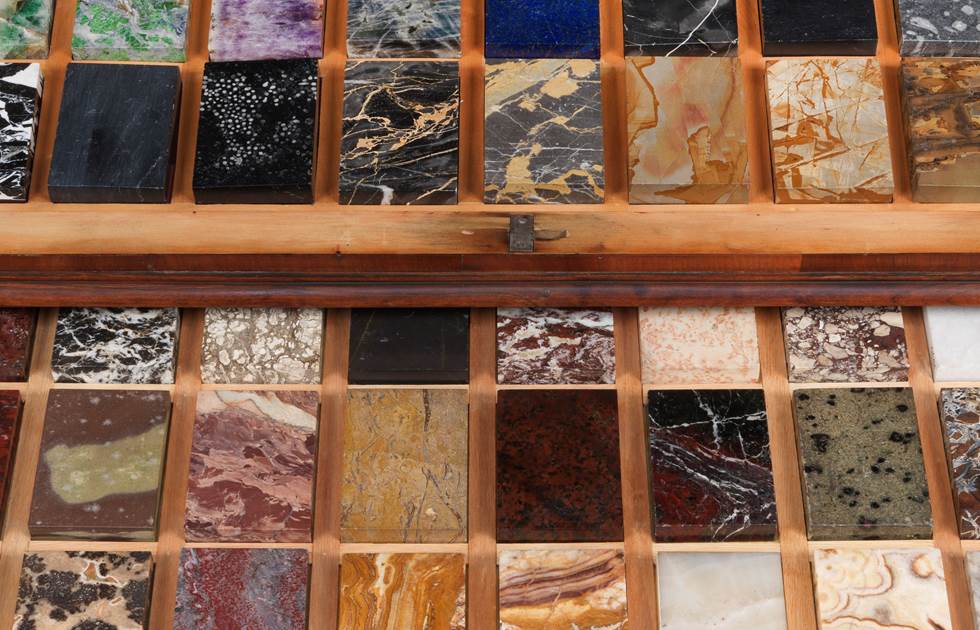 A screening of two short films: "The Coloured Marbles of Ancient Rome" and "Ancient Stones, Eastern Words: A Portrait of Raniero Gnoli", the leading expert on ancient Roman coloured marbles, followed by a series of Q&As with Dr Adriano Aymonino and Dr Silvia Davoli, moderated by Fabio Barry.

Speakers
Adriano Aymonino
Dr Adriano Aymonino is Programme Director of the MA in the Art Market and the History of Collecting at the University of Buckingham. He has curated several exhibitions, such as Drawn from the Antique: Artists and the Classical Ideal. His book Enlightened Eclecticism was published by Yale University Press in June 2021, and he is currently working on a revised edition of Francis Haskell and Nicholas Penny’s Taste and the Antique (2022). He is also associate editor of the Journal of the History of Collections.

Silvia Davoli
Dr Silvia Davoli specializes in the history of collections and patronage with particular focus on the eighteenth and nineteenth centuries. She is a research associate at Oxford University and Curator at Strawberry Hill House (the Horace Walpole Collection). Silvia is also associate editor of the Journal of the History of Collections (Oxford University Press). 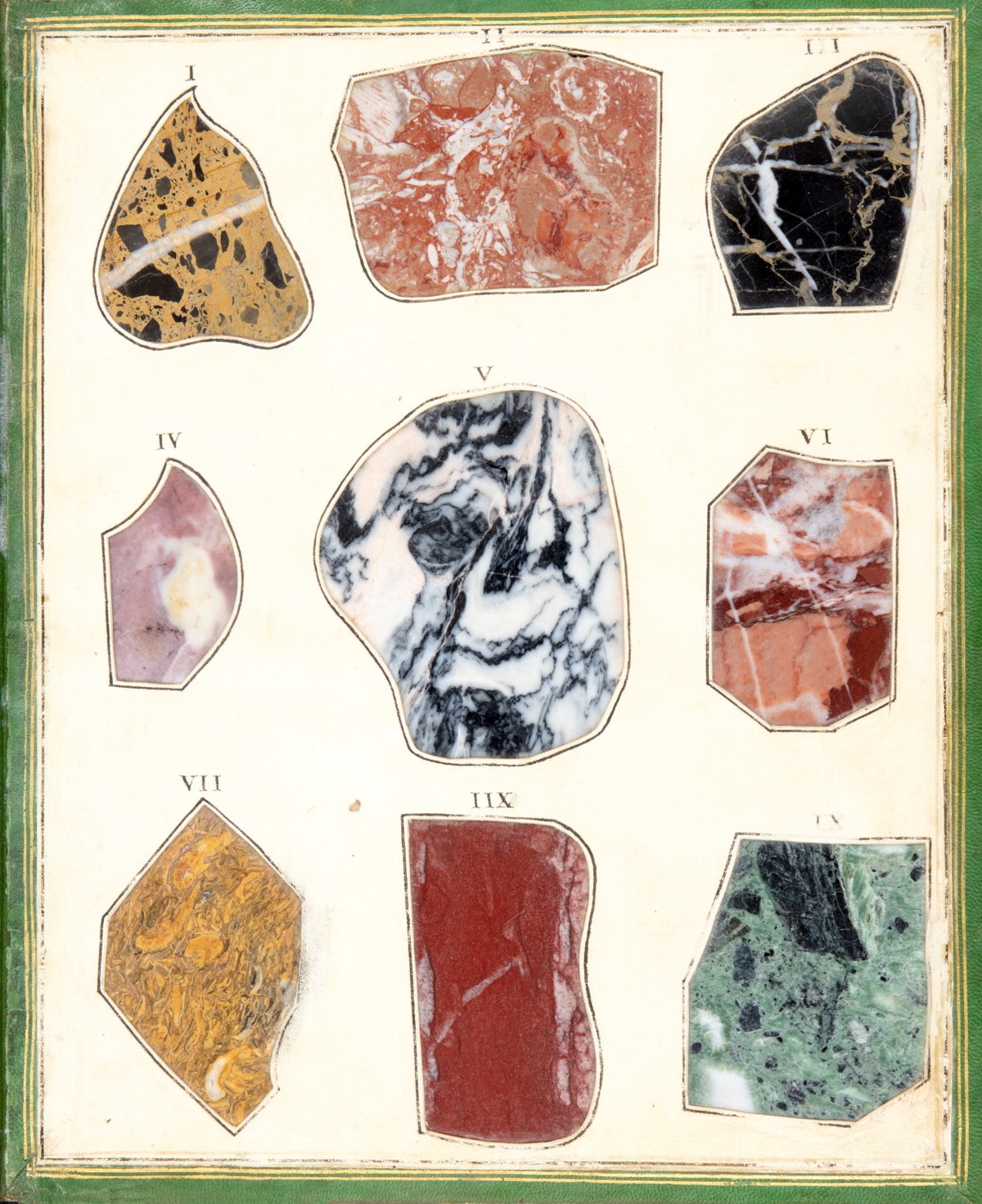 Moderated by Fabio Barry
Fabio Barry studied architecture at the University of Cambridge (MA, Dip Arch), and briefly practiced before receiving his PhD in art history from Columbia University. He has taught at the University of St. Andrews and Stanford University, and is currently Associate Fellow at the Warburg Institute, University of London. His research has often concentrated on art in Rome, particularly architecture, ancient and Early Modern, but he has also published on medieval and Byzantine art. His book Painting in Stone Architecture and the Poetics of Marble from Antiquity to the Enlightenment was published by Yale University Press in 2020, awarded the PROSE Award in Architecture and Urban Studies by the Association of American Publishers (2021), the Alice Davis Hitchcock Medallion of the Society of Architectural Historians of Great Britain (2021), and voted Book of the Year by Apollo Magazine (2021). He is currently researching the semantics of the Greco-Roman tholos and the intermedial relationship between Early Modern poetry and architecture.