Take a virtual tour of the gallery

Established in 1971, Charles Ede is a Mayfair based ancient art gallery. Renowned for its thorough research and providing depth of provenance, it continues the tradition of its founder, Charles Ede, who sold his first item of ancient art in 1959.

Over the past 46 years the gallery has produced more than 300 catalogues, exhibited at some of the world's leading art fairs, and sold to many of the greatest museums and collectors.

After nearly 45 years on Brook Street, a move to larger premises at Three King's Yard in October 2014 marked a new phase in its history. The gallery continues show and publish exceptional objects from ancient Egypt, Greece, Rome, as well as the Near East. 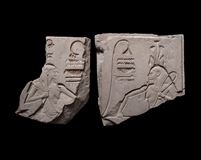 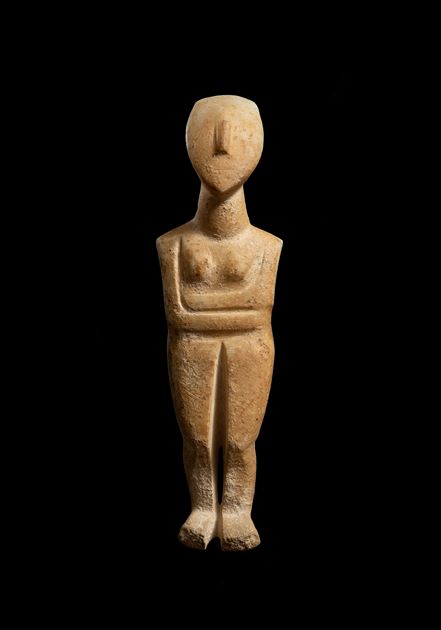 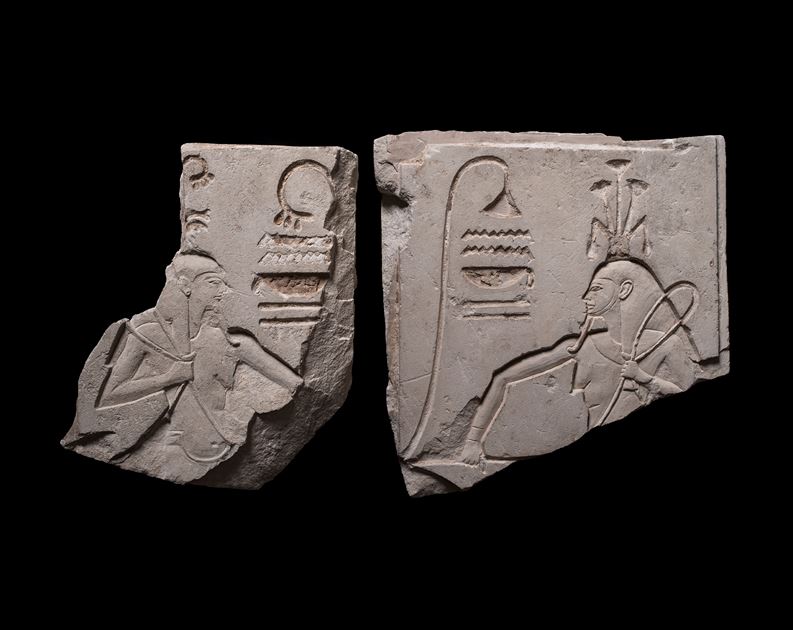 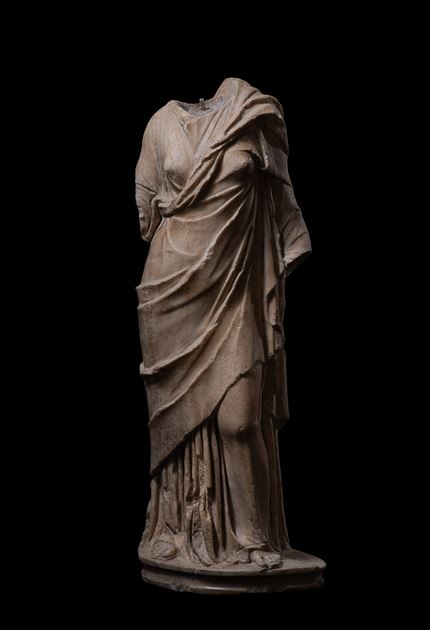 Roman statue of a draped goddess 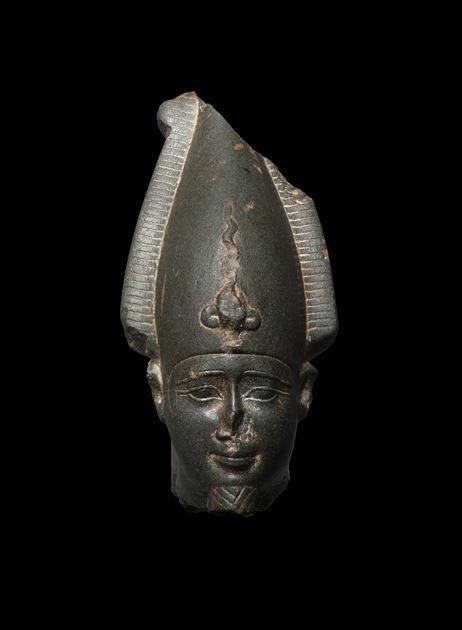 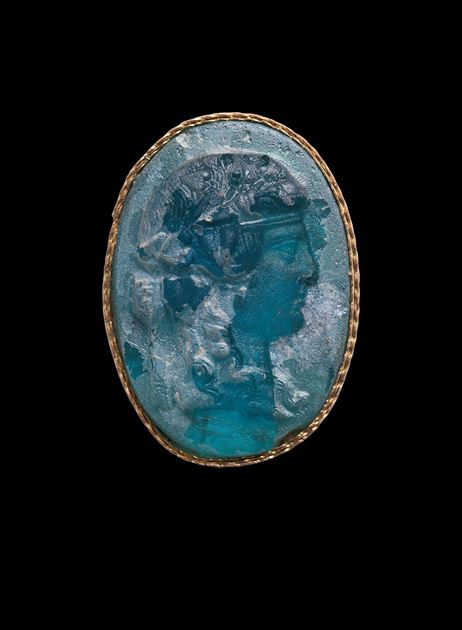 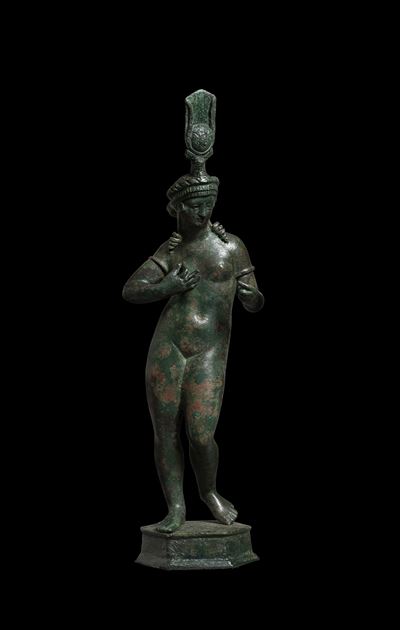 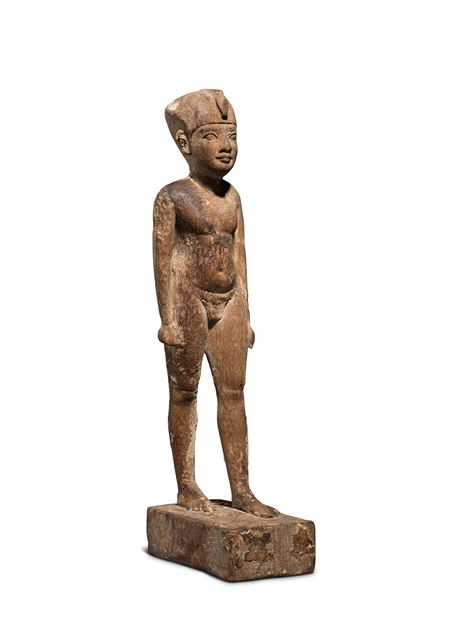 Egyptian statuette of a youthful Pharaoh 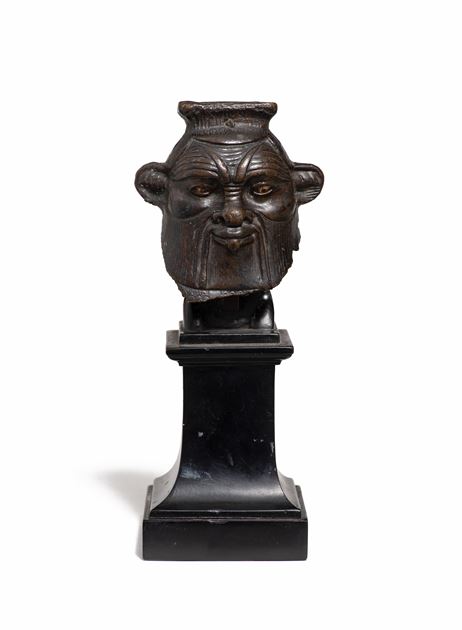 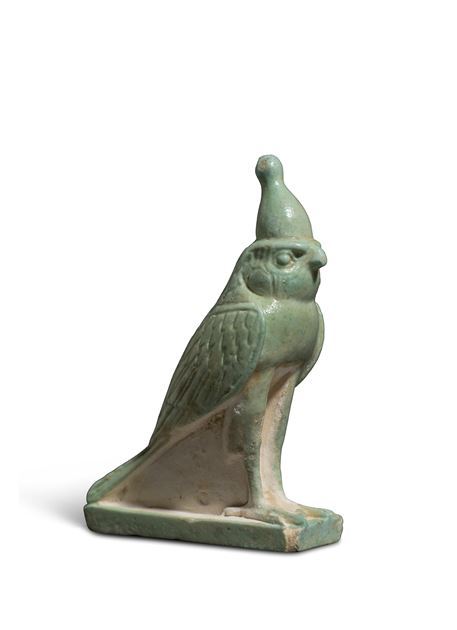 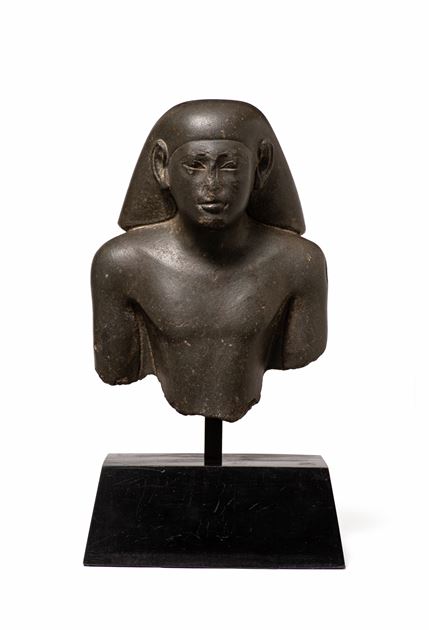 Egyptian bust of a nobleman or scribe 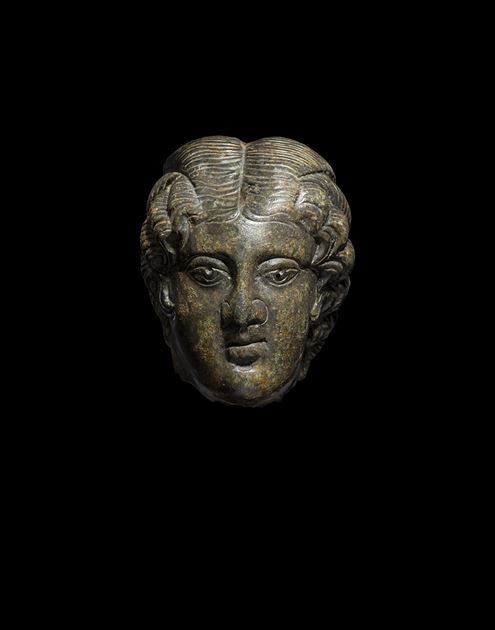 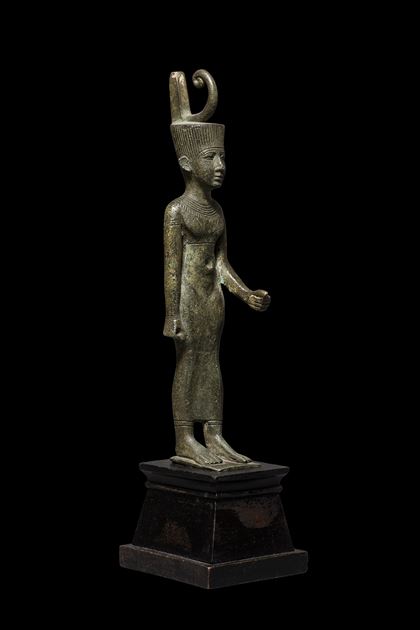 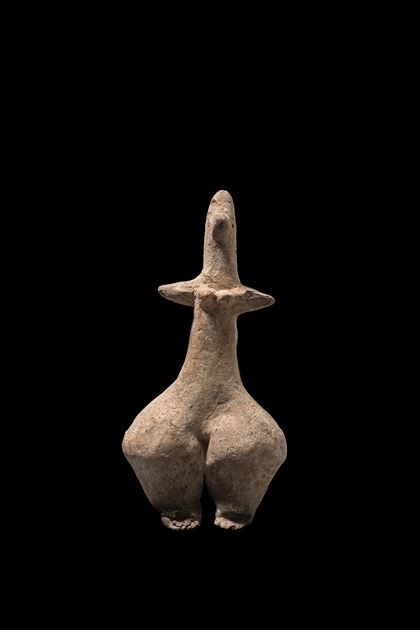